Chris Brown Arrested for Assault With A Deadly Weapon

Chris Brown was arrested for Assault With a deadly weapon in his home.

The issue started when a beauty Queen, Baylee Curran called the police claiming Brown threatened her with a gun. 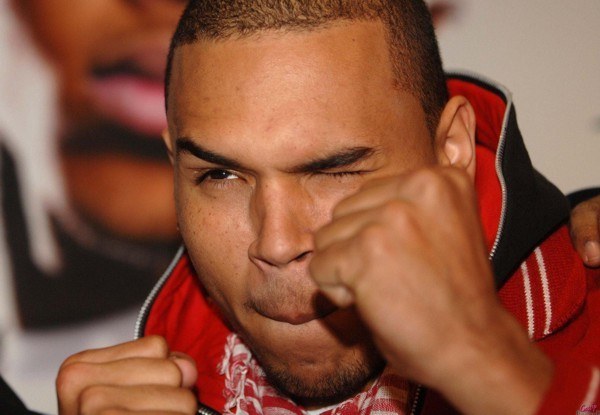 The police came over immediately but Chris Brown was uncooperative and refused to come out.

It was reported that he also threw out a bag with guns and drugs in it.

Police questioned everyone that was on the property as they came out one after the other. 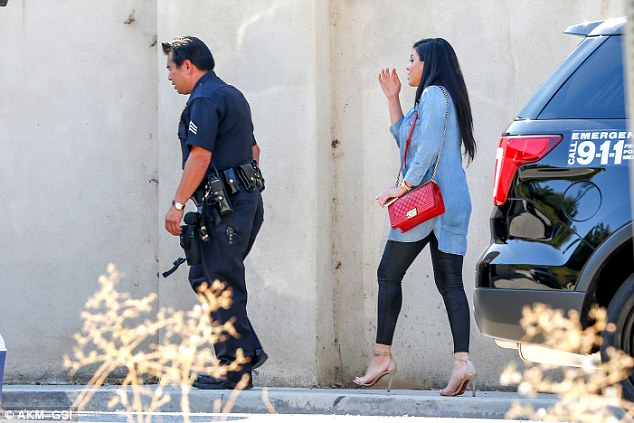 Nia Guzman’s lawyer also claimed that Brown’s daughter Royalty was staying with him at the time and had to be removed from school when news of the standoff broke.

Brown’s attorneys have denied this claim saying that Royalty was not with Chris at the time.

Chris Brown took to Instagram to share his frustrations saying, “When I call the police for stalker people that are endangering my life they don’t come till the next day, let somebody make a f–ked up allegation about me and OH you get a whole f–king swat team…I’m innocent, f–k everybody in this s–t,” he continued. “I am a father. I am one of the best entertainers out here without bragging and saying woe is me I don’t’ get enough credit..So at the end of the day I’m tired of this s–t, I’m up at 6,7 something in the morning talking this s–t for something I didn’t do. How would you feel? F–k this fame s–t.”

Bailee Curran filed a police report and Brown has been arrested and taken in to be processed. 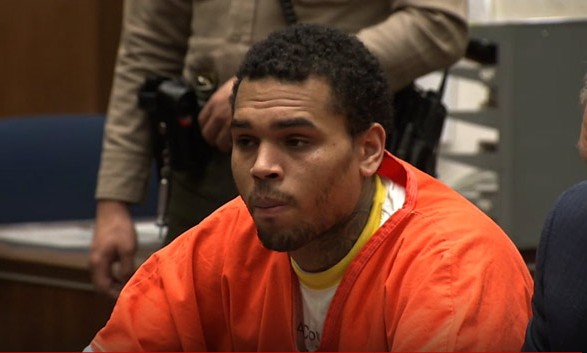