DJ Khaled proposed publicly to Nicki Minaj last week, and spoke more on his actions in a recent interview. This is as good a time as any to mention that DJ Khaled is already married.

The DJ and We The Best exec spoke to Power 106’s DJ Felli Fel about the proposal, and pretty much kept in character. “I just had to be honest man, I always liked her, she’s my friend of course. I liked her, it’s more than a crush…,” said Khaled. “She out there hustling and I respect. I feel that I can take of her.”

Nevertheless—unless they recently broke up—Khaled is married, we think, to Nicole Tuck. The couple was spotted at the 2012 Grammy Awards (see below) and here, too. Interestingly, she was credited as a “spiritual advisor” on his 2010 Victory album and also earned a Master’s Degree from Fordham University.

Khaled’s album, ‘Suffering from Success’ is due out on September 24th, so you can be sure the proposal was most likely just a publicity stunt. 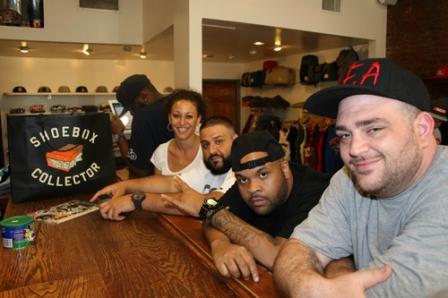 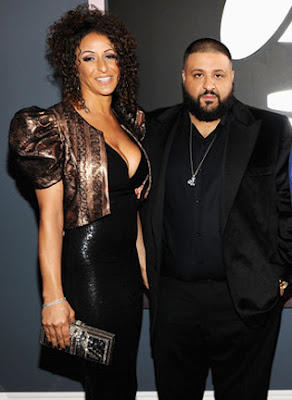 ‘She Is A Liar’- Lamar Odom Blasts Ex-Fiancée Sabrina Parr