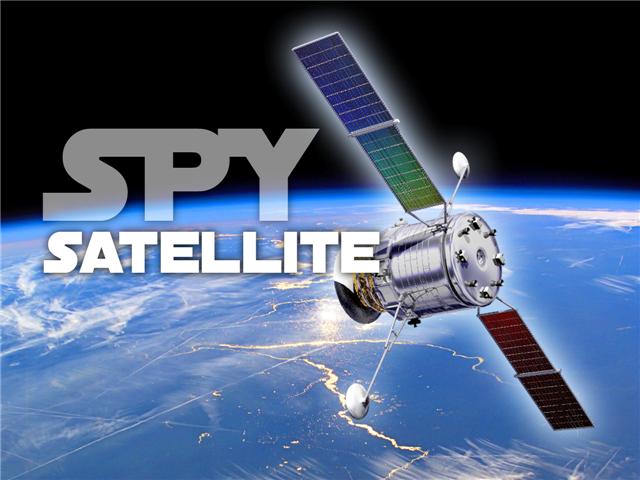 Military sources have stated that a combined team of security agents in the field and back up communications and satellite imagery specialists have located the missing girls inside the dreaded Sambisa forest.

The United States marines were also said to have used communications equipment to intercept a mobile phone call from a Boko Haram informant to insurgents giving them information on the movement of the marines and Nigerian security forces. The informant is said to have been arrested in Maiduguri and handed over to security officials.

This new information about the girls is said to be proof of a conspiracy to mislead the Nigerian public into believing that some of the girls had been sold into neighbouring countries.

The United States marines are expected to lead rescue efforts in conjunction with other special forces from France, the United Kingdom and ofcourse local troops to retrieve the girls and return them to their families.