A 2-year-old boy who made international headlines some years ago after he was revealed as a chain smoker has now quit his smoking habit.

the Indonesian boy, Ardi Rizal, who was reported to smoke as much as 40 cigarettes a day as at the early age of two has seven years after he made international headlines quit the habit and turned a new leaf.

The journey to giving up his addiction was however rough as he developed a food addiction at the age of five after trying to give up smoking. 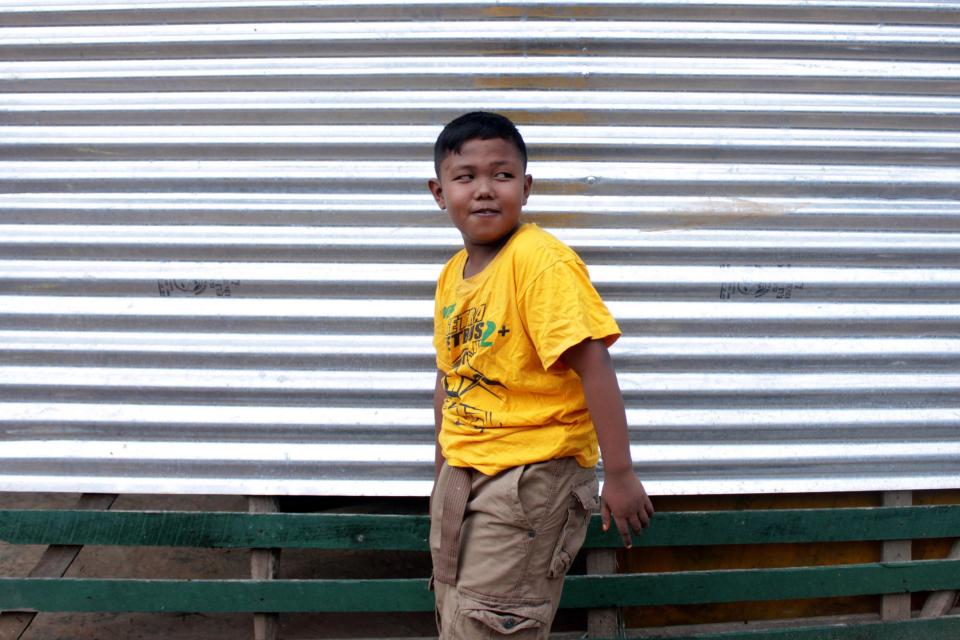 The food addiction resulted in Pile and weight gain over the last few years although he has managed to work on his weight.

Ardi whose picture surfaced online seven years back after he was seen riding his bike with a cigarette in hand was taken under the government’s intensive care and intervention which helped wean him off cigarettes.

four years ago after he gave up smoking for eatng, his mother said: “At first when we were weaning Ardi off the cigarettes, he would have terrible tantrums. But he doesn’t want them now.”