President Goodluck Jonathan can be said to be on the campaign trail as 2015 approaches as he spent a working weekend visiting firstly, the Emir of Kano before paying homage to first class obas in the Southwest which included the Oni of Ife, Alaafin of Oyo, and the Oba of Lagos.

President Jonathan’s visit to the Southwest is seen as strategic to his re-election in 2015 as the region is dominated politically by the All Progressives Congress. Jonathan is attempting to build his influence in the region in order to capture a significant portion of the voting bloc. 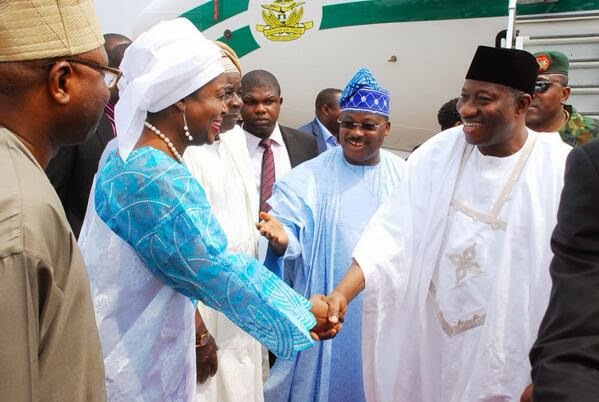 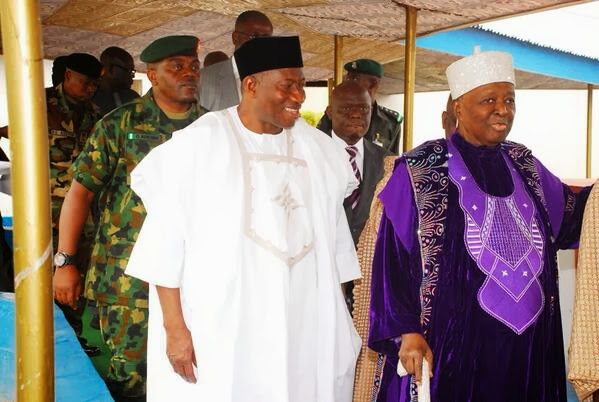 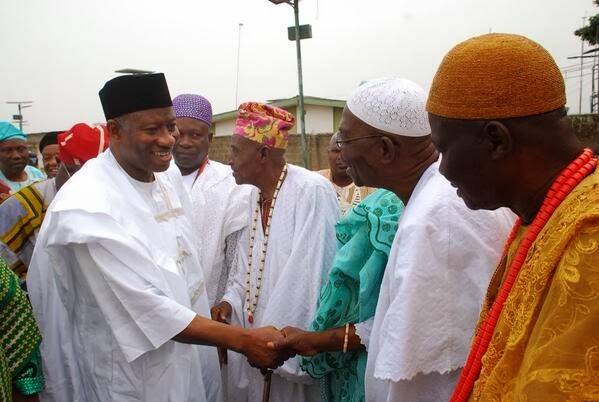 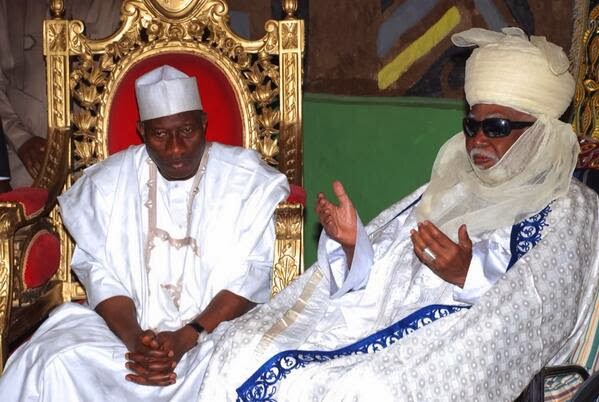 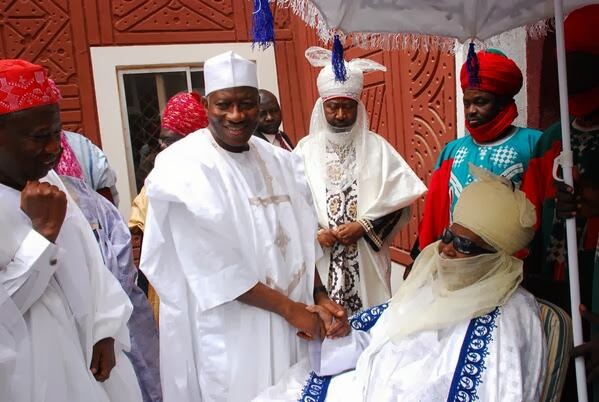 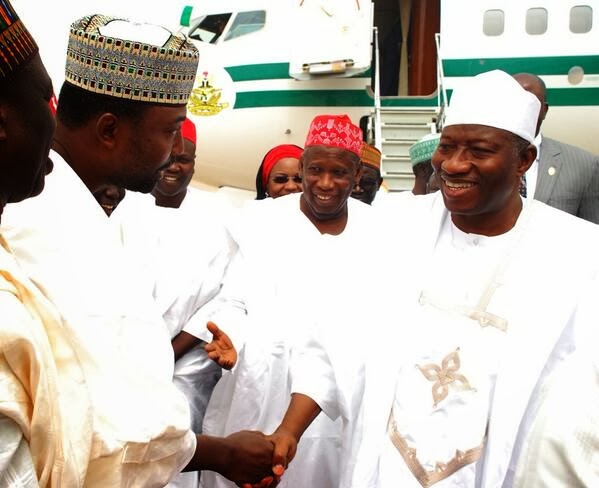 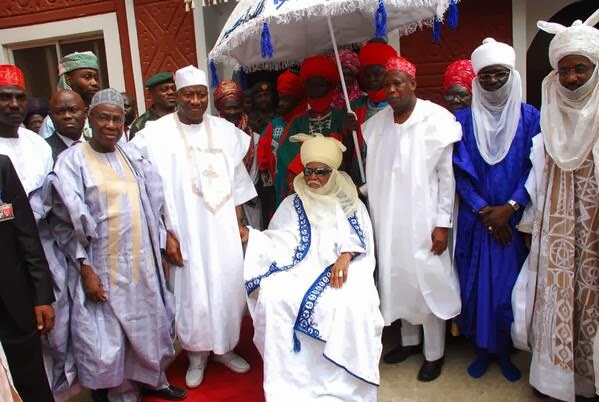 NNPC: The Death of a Dream