Cristiano Ronaldo, Lionel Messi and other Liverpool players such as Mohammed Salah, Virgil Van Dijk, Alisson Becker and Sadio Mane have been nominated for the Best Men’s Player Award at the 2019 Globe Soccer Awards scheduled to hold in Dubai on the 29th of December.

Organisers of the Globe Soccer awards have partnered with Dubai Sports Council for the 11th edition of the annual Globe Soccer Awards which will take place at Madinat Jumeirah in Dubai.

According to Tommaso Bendoni, CEO of Globe Soccer, “The sport is going from strength to strength and with the popularity of the Women’s World Cup earlier this year, watched by over 1.5 billion people across the globe and an impressive fan base, we wanted to recognise the immense talent that is evident across the board” 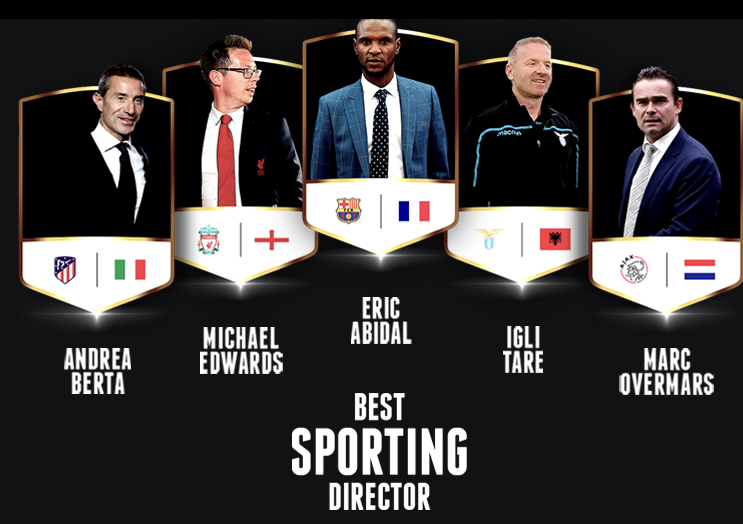 Letter to Trump: SERAP requests Governors be banned from the US