Abba Kyari who is Buhari’s Chief of Staff may also be nursing a presidential ambition with the sudden emergence of his campaign Tshirts and face caps.

The inscription on the Tshirt reads: “Toward Sustaining the good policies and Ideologies of President Muhammadu Buhari. Continuity 2023″

Although Mallam Kyari has not openly declared his intentions to run for Presidency, his supporters have begun circulating his banners.

This is coming after days after campaign vehicles of deposed Emir of Kano, Sanusi Lamido Sanusi also surfaced online. 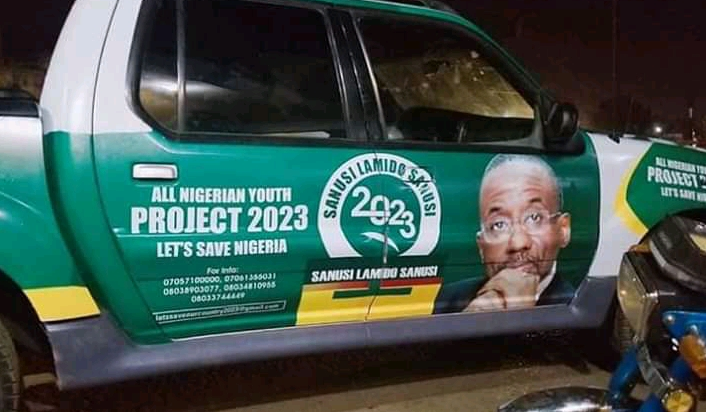 There are strong indications that the 2023 Presidential elections will be a tough one as campaign banners of APC Chieftains Bola Ahmed Tinubu, Adams Oshimhole, Nasir El-Rufai have also been spotted in different parts of the country. 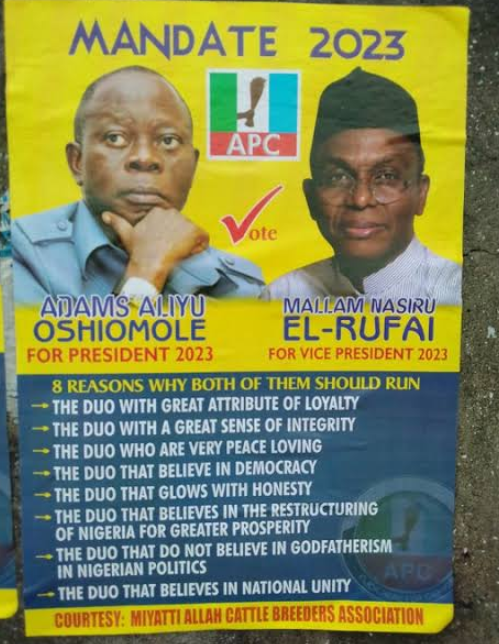 Meanwhile, residents of Ondo state were once spotted carrying a campaign banner for Vice President Yemi Osinbajo on the streets of Akure ahead of 2023 general elections.

Coronavirus Cases In Germany Increase To 10,000

JUST IN: OAU shuts down over Coronavirus Pandemic

The Igbo Dilemma in Nigeria’s current political dispensation – By…