A 24-year-old man, identified as Bow Berlin has been arrested in Ikorodu for reportedly raping a 4-year-old boy. 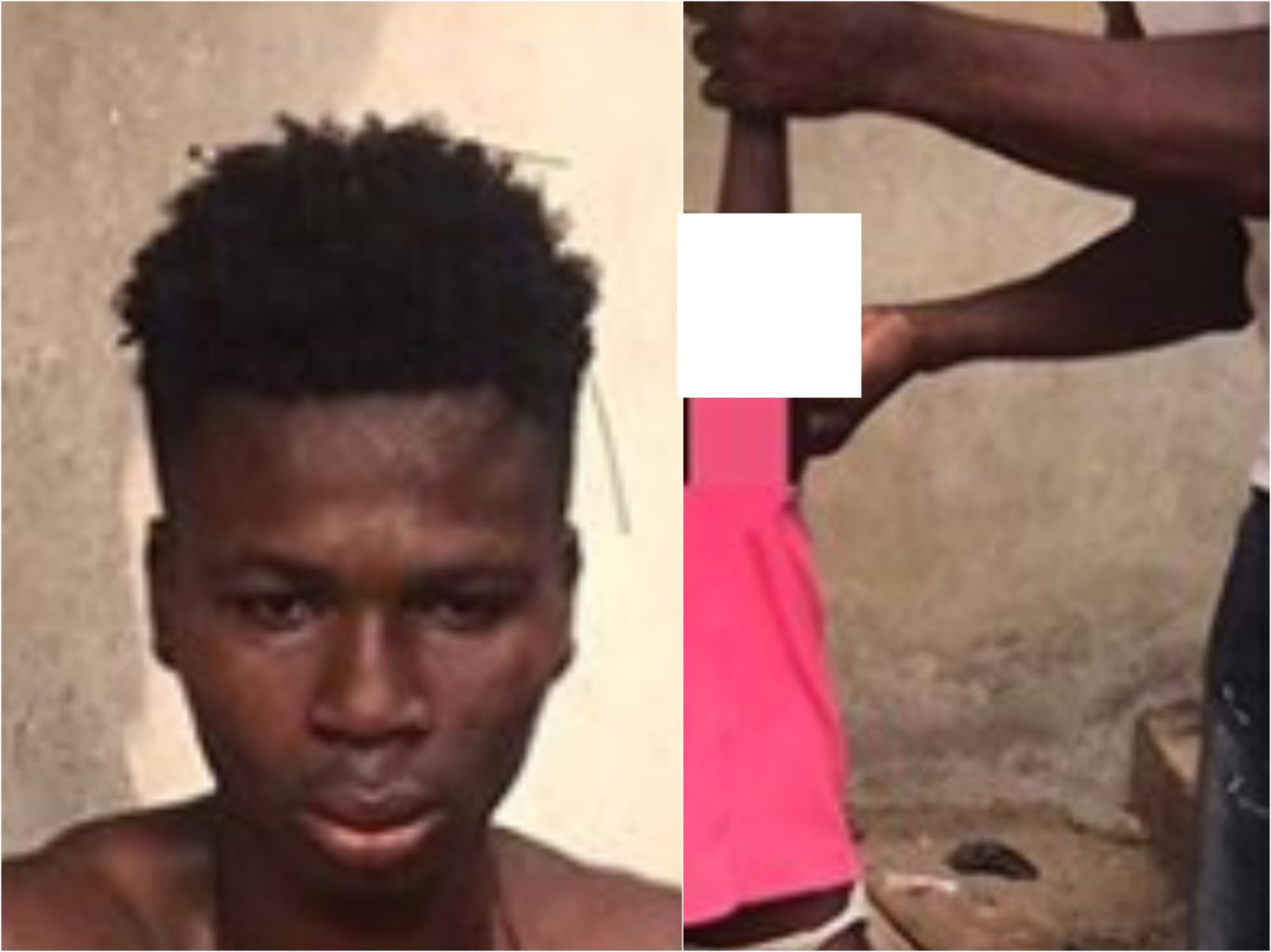 Bow Berlin was almost beaten to death at Dagbolu Idiroko, Abule community of Ikorodu in Lagos State, for reportedly defiling a 4-year-old boy with hearing challenge.

Read also: Gunmen Kill 72-year-old man who returned from US after 45 years away

Bow was caught after the boy started crying over the pain he felt in his bleeding anus, the boy later disclosed to his parents that the gay pedophile had rubbed  soap on his anus before forcing his penis into it.

Bow eventually confessed to the crime, and was rescued by the police before becoming a victim of Jungle Justice.

The  boy was immediately rushed to the hospital for medical attention while the suspect was taken to the police station.

Sexual violence is shockingly common in our society, many men and boys suffer rape and sexual trauma each year irrespective of how old they are.

The trauma of being raped or sexually assaulted can be shattering, leaving you feeling scared, ashamed, and alone or plagued by nightmares, flashbacks, and other unpleasant memories.