Three children have drowned in a ravaging flood that swept through the Gwagalada area of Abuja, the nation’s capital today July 25.

The heavy rainfall washed away cars, pulled down buildings, and several soakaways were left open and completely damaged.

See more photos and videos from the Abuja flood scenes below 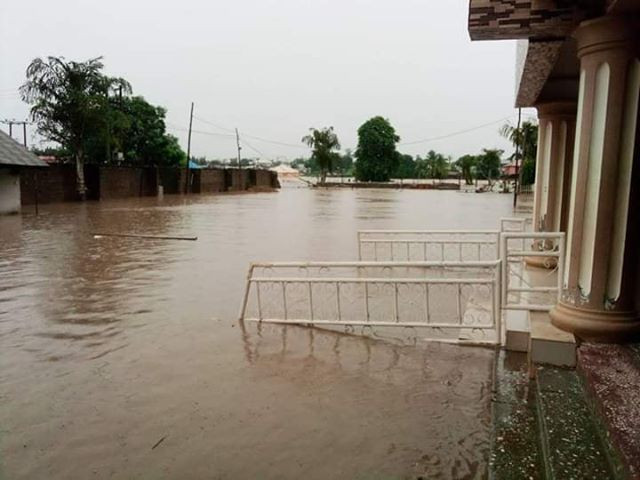 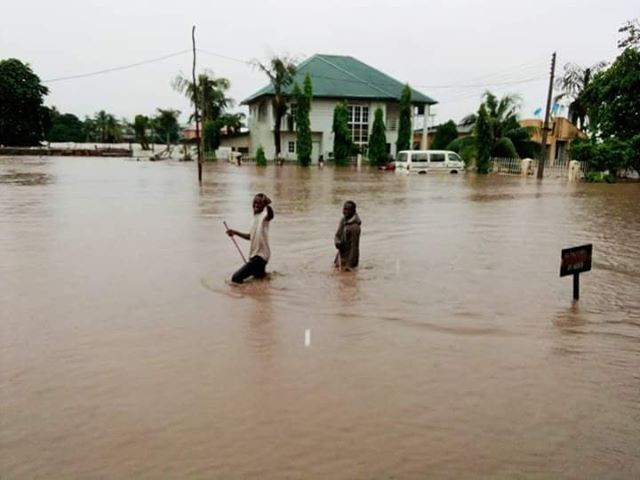 Meanwhile, Herald.ng had earlier reported that the Minister of Communications and Digital Economy, Dr Isa Pantami, had ordered the Nigerian Postal Services (NIPOST) to suspend the new tariff on registration of courier services in the country.

Pantami gave the directive in a statement signed by his Spokesperson, Mrs Uwa Suleiman and made available to newsmen in Abuja on Saturday.

Reacting to complaints by Nigerians on the new hike, the minister, under whose purview the supervision of NIPOST fell, took to his twitter handle to reiterate the position of the Federal Government on the increment.

He tweeted: “Our attention has been drawn to an increase of licence fees, which was not part of the regulation I earlier approved for you.

The Chairman of NIPOST and the Postmaster General were contacted yesterday to put the implementation on hold and send a report to our ministry by Monday.”

Pantami further clarified that the power of regulation of NIPOST lied with him, saying that any change of fees must be approved from the ministry.

“I know the economic challenges of NIPOST. However, looking at the economic hardship of our citizens, we need to suspend any move,” he said.

He noted that this directive came amidst ongoing efforts to reposition the postal services sector for optimal efficiency, in line with global best practices and as enshrined in the Universal Postal Union (UPU) Global Resolution of September 2019.

READ ALSO: If there’ll be a revolution in Nigeria, the Almajiris not BBNaija-loving youth will stir it – Fredrick Nwabufo

Buba Galadima: All those who had hand in Lekki shooting will cry after leaving office