Tennis great, Serena Williams has taken a much deserved vacation after announcing that she is 20 weeks into pregnancy.

Recall that there was media buzz following the announcement which revealed that the Tennis great was pregnant when she won the Australian open without dropping a set.

The tennis star took time out as she’s now months into pregnancy with her fiance, Alexis Ohanian, the co-founder of Reddit.

Recall that the couple got engaged last year after the tennis star was reported to have broken up with Canadian rapper, Drake.

Thre couple are in Mexico enjoying their babymoon as they were both pictured enjoying an intimate time together. 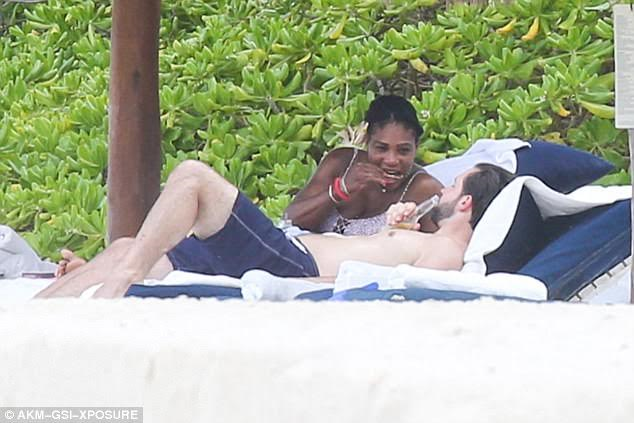 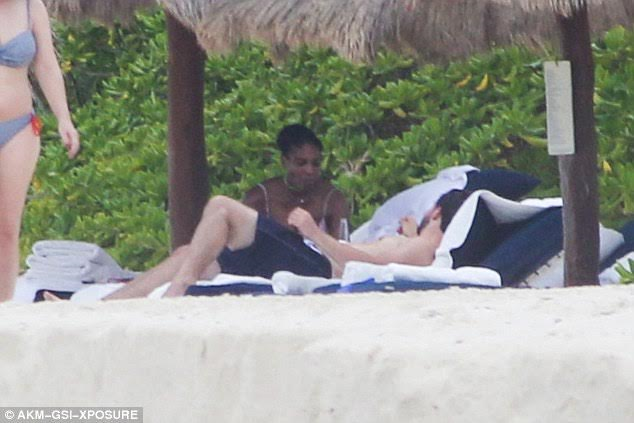 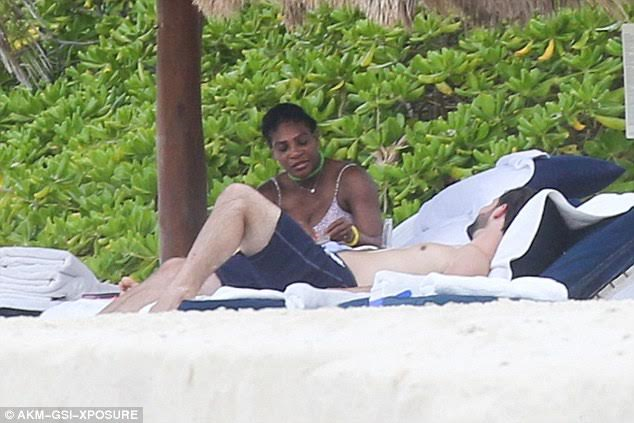