4 Reasons Why America is Still Racist 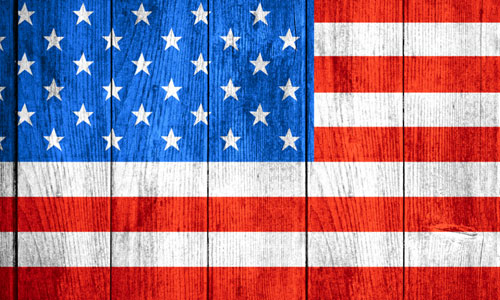 America has a long history of racism. Right from slavery to the public lynching and the existence of far right groups such as the Ku Klux Klan, the racist history of America has been quite scary and all prevalent. After the civil rights movement and leaders like Rosa parks and Martin Luther King and the coming out of many white people in support of the blacks and other minorities, one would have expected racism to have disappeared, but sadly it is not true. Every day there are incidents of black and Hispanic people harassed by the public and the law enforcement officials. The Treyvon Martin case and the eventual acquittal of his shooter is just an example of how racism still persists in America. The deporting of Mexicans and new laws to send immigrants back to their countries are other examples of how racism not only exists but is also showing no signs of abating. Here are some reasons as to why America is still racist.

1. The prevailing notion that most black men and Mexican immigrants are unemployed and are a threat to the society

Although much has changed within the black community, there is still the prevailing notion that most black youth are unemployed and therefore a threat to the society. They are also usually portrayed as being aggressive and drug abusers. When this is the image that prevails and is successfully brought out and spread, there could be no doubt that people will become racist.

2. The thought that immigrants take up a lot of the benefits and the jobs meant for Americans

Another reason for the racism to prevail in the American society is the belief that the immigrants take up most of the benefits and also steal the jobs that rightfully belong to the Americans. This is an erroneous belief and a lot of studies and reports show that immigrants bring in value and also lot of money to the economy through taxes and their work ethics.

3. People tend to forget that America was and always will be a land of immigrants

The America that we see now is a land and a country made up of immigrants from all over the world and it is this that gives the country its unique selling point. When an image of the country is created as being white, there are fewer chances that racism will completely go away.

4. Media also plays a role in racism being prevalent in America

Most of the TV shows and movies portray as stereotype of the Mexicans, Chinese and the black population. Media, both visual and print has a wide reach and people are going to believe what is transmitted to them day in and day out.

Racism is a pretty bad thing that can happen to a country and the people who live there. It just is a reflection of the decay in the society. In America racism is both Top-down and horizontal and it would be many years till it changes.