Evil Mother And Boyfriend Beat Up, Burn And Torture 4-Year-Old Daughter to Death

In a case of extreme child abuse, Sierra Day, 23, and Day’s boyfriend Deonte Lewis, 26, have been arrested for torturing a little 4-year-old, Aniya Day-Garrett to death.

Aniya suffered for over 18 months at the hand of her irresponsible mother before her death on Sunday, March 11.

Aniya died in Euclid Hospital in Cleveland on Sunday from a stroke which was induced by repeated blows to the head. 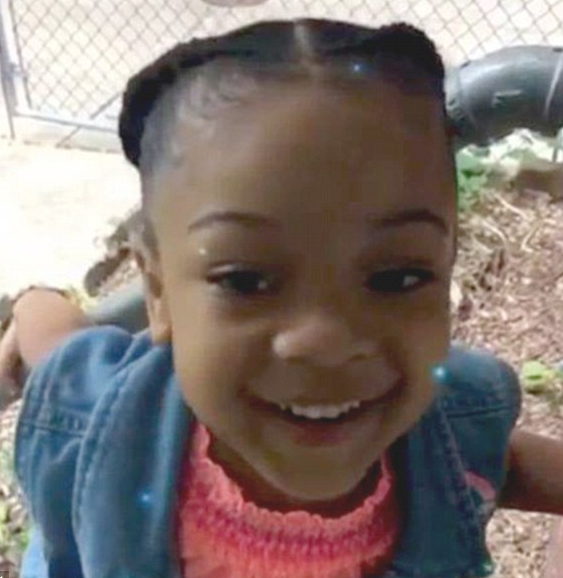 According to the authorities, Day and her boyfriend called 911 at about 11.30am on Sunday to report that Aniya was unresponsive and not breathing. Day claimed Aniya started “acting weird” when they took her to Red Lobster the previous Thursday and that she fell off a toilet seat on Sunday. She said her daughter was unable to keep food or water down and threw up Tylenol she gave her, then barely ate any breakfast the morning of her death. 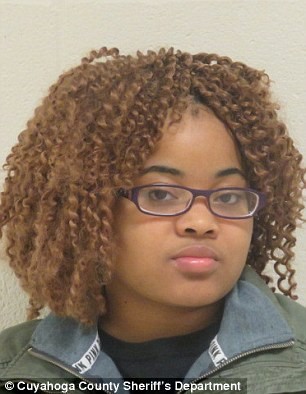 Police were shocked when they arrived at the scene and found Aniya’s skin “extremely pale and lifeless,” while her face and neck were emaciated due to lack of proper nourishment, emaciation so bad that paramedics reported that they could see individual joints. Aniya also apparently suffered rug burn marks on her feet and legs.

What hurt most, however, was that Aniya could have been saved as it was revealed that Harbor Crest Child Care filed an abusing a minor report against Day in May 2017 allegedly documenting 18 months of injuries to Aniya and investigations were carried out but there was not enough evidence to have the child taken away from the mother.

Aniya’s father Mickhal Garrett was broken up as he had been accusing her mother of abuse for a while and had attempted to have the child taken away but all to no avail.

When the killers faced a Lewis court on Thursday, Mickhal got into a fury and screamed at her; “You killed my f***ing child! You hurt my baby.” He then collapsed into the arms of family members and sobbed uncontrollably. 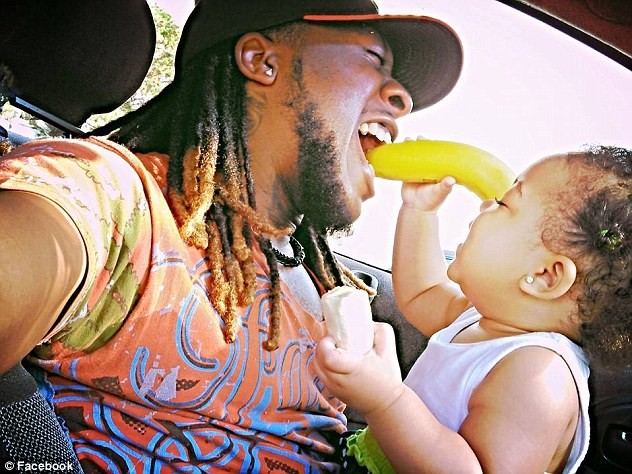 “We want them to be held accountable,” said Garrett. “CPS failed me. They failed us all. Nobody should have to go through this. So many people tried and tried to make sure Aniya Marie Garrett was safe and they failed our family.” 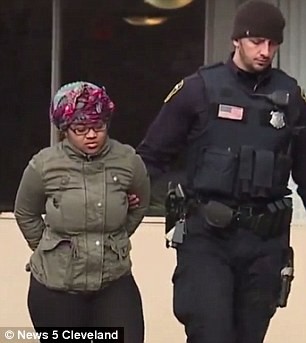 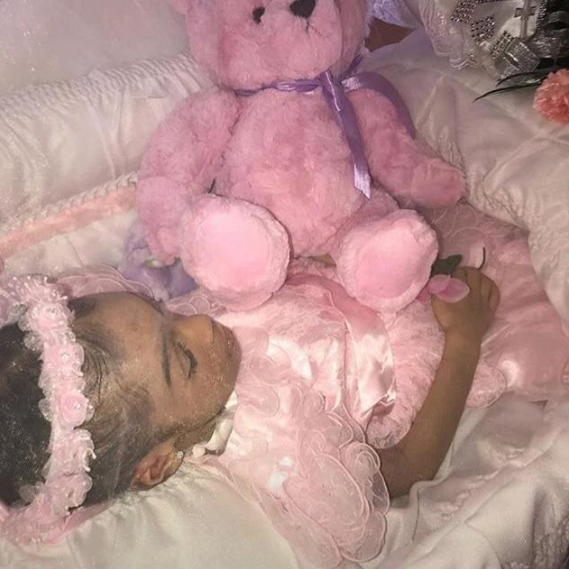