The glamorous wedding between daughter of the former Delta state Governor, Emmanuel Uduaghan and her husband, Ryan Okpu which started the journey of the couple into the marital life in 2011 has been cut short four years after. 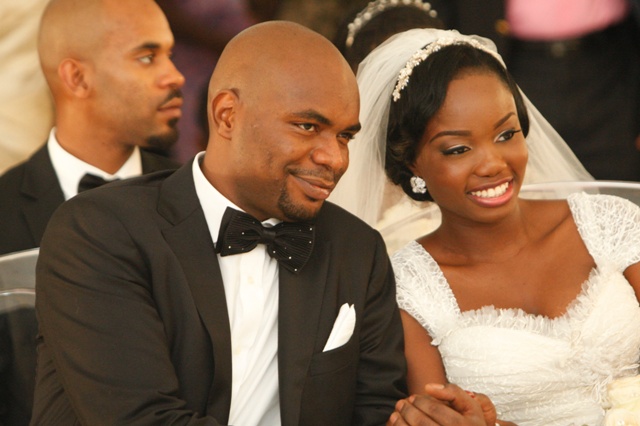 Orode, the daughter of the former governor has reportedly separated from her spouse and filed for a divorce to end the marriage officially.

According to insiders close to the couple, the marriage between Okpu and Orode ended last year after the birth of their second baby in January, 2015.

In the divorce file, Orode cited irreconcilable differences as the reason behind her move.