The English Premier League (EPL) is arguably the Number 1 league in the world, drawing massive attention from sports lovers and adrenaline junkies around the globe. The English top flight division carries a lot of history behind it, with its storied fantasies, the connection between the teams and their fans, and seemingly – players who are given one name at birth. All these attributes combine to create massive demand in terms of viewership locally and internationally.

Football they say, is a man’s sport, however that narrative has been shattered from decades ago as ladies of all ages and races, not only enjoy the viewership of the game, but also actively participate in the round leather sport.

Ladies give their love and support for premier league clubs like Manchester United, Chelsea, Liverpool, Arsenal and Manchester City, forming a significant group of the fan base

The English top flight division has a lot to offer in terms of premium entertainment, however, here are 7 reasons ladies love the Premier League.

1. The Most Popular League In The World

According to the British Council, the English Premier League is the most viewed in the world, being broadcast in 212 territories, 643 million homes and having a potential TV audience of 4.7 billion people.

There is immense media hype that surrounds the English league and this is a quality women find fascinating. If one thing stands out from the premiership, is the ruckus that erupts when match day approaches. However, the coronavirus forced lockdowns have put a halt to communal get-togethers.

2. The League Has Handsome Players

Yes! Allow us to put it out there. The premier league has some of the most handsome players. From firm and chiseled thighs to broad chests, ladies stay gushing over players in the English Premier League.

A premium example is Adama Traore who plays his football as a winger at Wolverhampton Wonderers. His physique and athleticism holds every manner of sex appeal. See some pictures below: 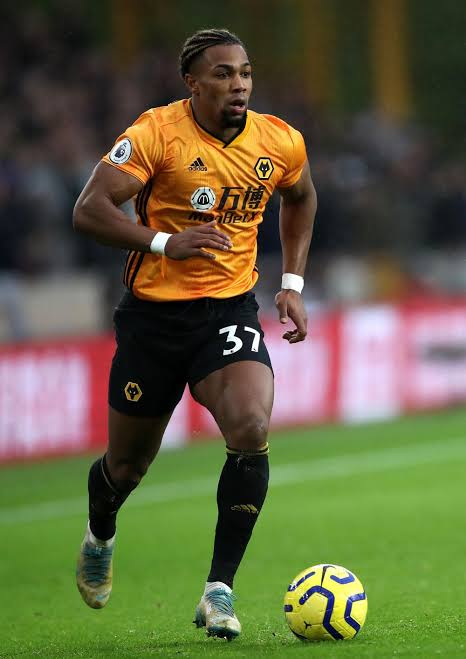 Here are some other players who make the cut:

Every year, English clubs churn out new kits that create fashion trends and statements. At the start of a new season, teams get into competition with one another to release their jerseys to attract fans and supporters of their clubs. 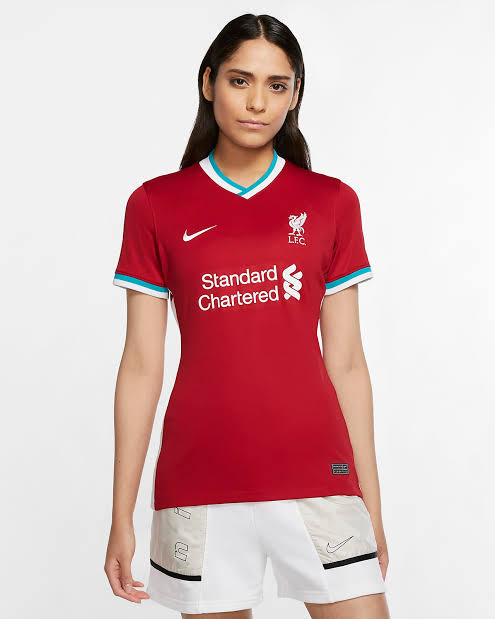 In the world of sports fashion, premier league teams provide cool and admirable wears ladies don to attend casual events and hangouts. View the photo above of the model glammed in a Liverpool Jersey, doesn’t she look good?

This is a good reason a certain demographic of ladies support clubs in the English Premier league. For the fact that a spouse, partner or loved one has affiliation for a club like Manchester United, Leicester City, Chelsea or whatever English team as the case may be – this may tend to influence their support for the same club.

This cute Chelsea couple look like they’ve got their groove on. Hopefully they don’t struggle over the television remote when a Blues’ match is about to begin.

This may come as a surprise, but in the world of sports betting, anybody who wants to win some cash will put their money where their mouth is. Women, particularly of younger ages now partake in sports betting – and have the belief that certain English clubs have what it takes to deliver the goods. 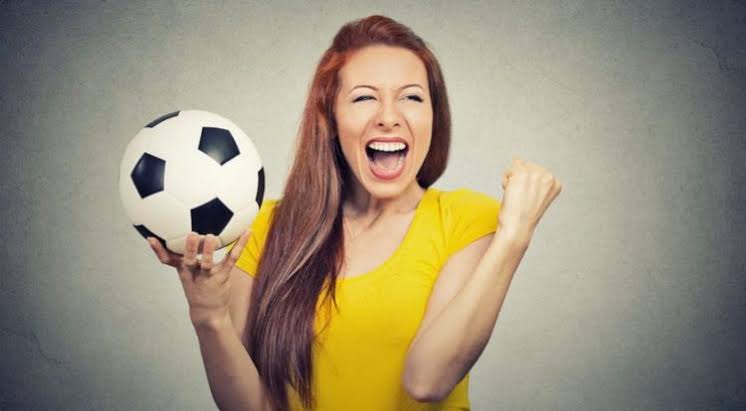 Hence, this has established an affiliation for Premier League clubs in women who engage in sports betting.

6. Natural Love For The Sport

The same way guys develop interest in football and the Premier League, is exactly the same process ladies of all ages develop organic love for the game. The enthusiasm some ladies exhibit for their favourite English clubs is next to none. In recent times, women also engage in playing video games like FIFA and Pro Evolution Soccer and also compete in virtual sporting competitions.

Premier league players get paid hundreds of thousand pounds per week, therefore, flamboyance comes easy for the highest paid players in the English top flight division. Who doesn’t like opulence – women do too and following the lifestyle of these heavily paid youngsters follows suite.


Here are some players who stunt both on and off the pitch:

From #EndSARS to Bloodbath – By Olusegun Adeniyi