Nollywood actor, Ik Ogbonna, reveals his highest temptation since coming into prominence was the time a couple offered him 20million naira to donate his sperm. 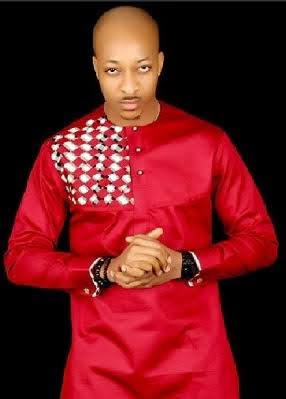 Speaking in an exclusive interview with Linda Ikeji’s Blog, on Thursday the 6th of October 2016, the actor narrated how hardwork got him to the top. He also talked about living upright even in the midst of his struggles and refusing to compromise with his values.

“There are times when I was broke to zero Naira,  I’d leave my friend’s place to visit  my sister at the Bridge Clinic to ask for as little as  N2000 to use in solving my personal needs”, he said.

“On that faithful  day,  while waiting for my sister there, a woman approached me. She came with her husband and they offered me 20million to donate my sperm to them, it seemed the man was probably impotent”.

“I thought about the offer for a while,  I told myself that I would be great someday. I wouldn’t want any of my kids to live out of sight .It was a tough decision but that is the highest temptation I have ever experienced in life.” 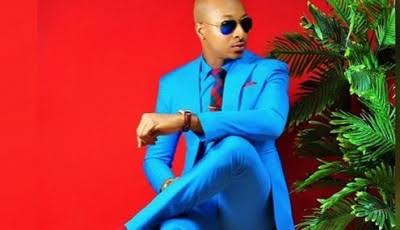