Nneze Richards, a former beauty Queen, based in Abuja, has emerged the winner of the 2017 Face Of The World Nigeria pageant.

The popular Queen, had won at the grand finale of Best Model Nigeria contest held at “Four Point hotel by Sheraton” in Victoria Island Lagos.

Nneze was declared the winner after a careful selection by the judges, who engaged the ladies in different activities to determine the best fit for the crown.

The Chartered accountants specialist, displayed gracefully during her appearance on stage to the excitement of the crowd.

The colourful event had pageant section that featured top contestants from other states, with top models and fashion designers on parade. 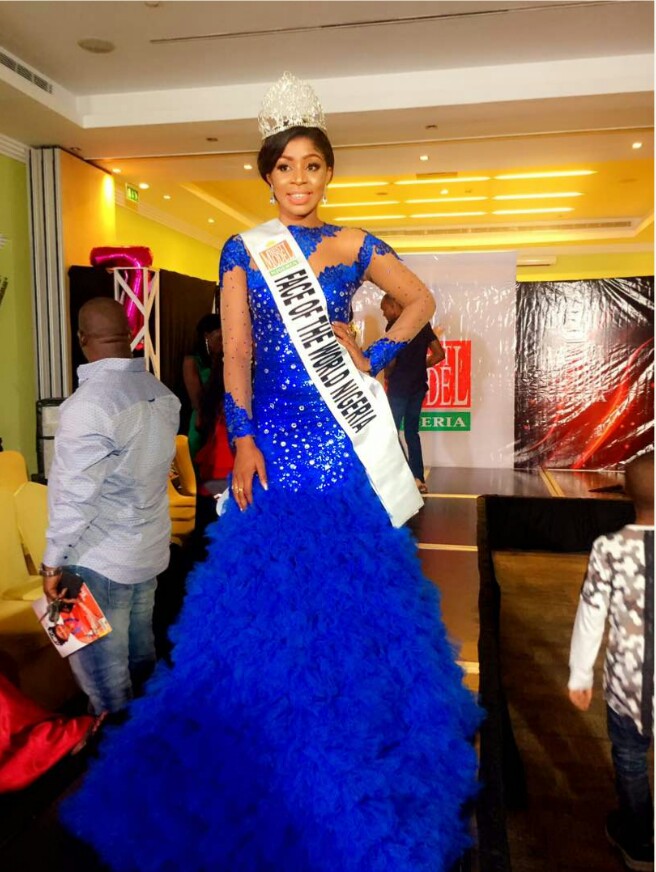 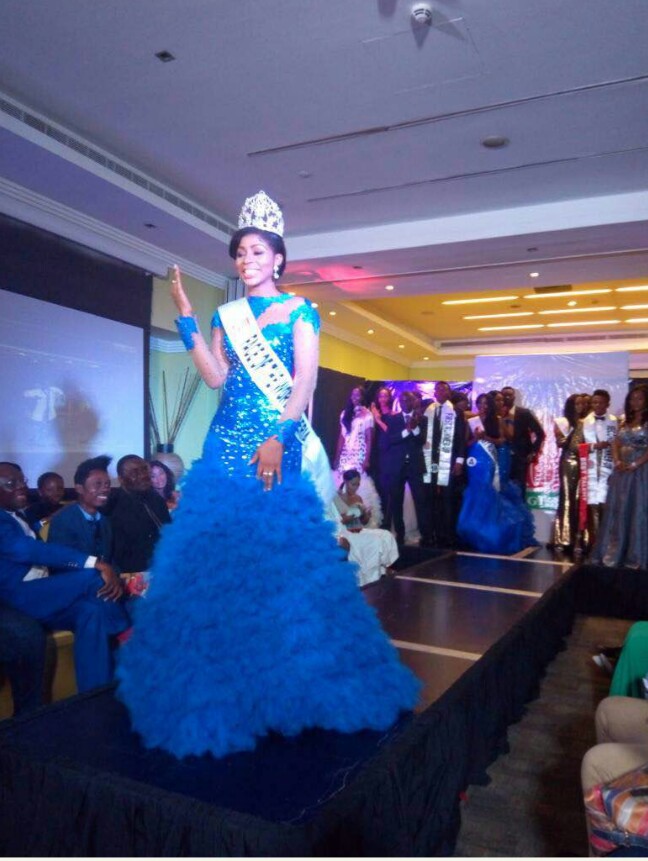 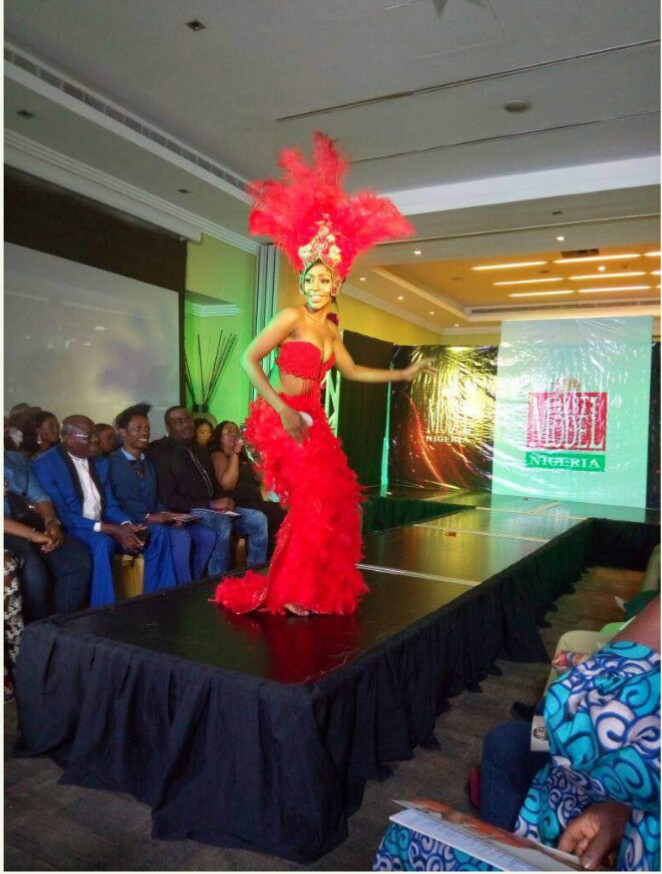 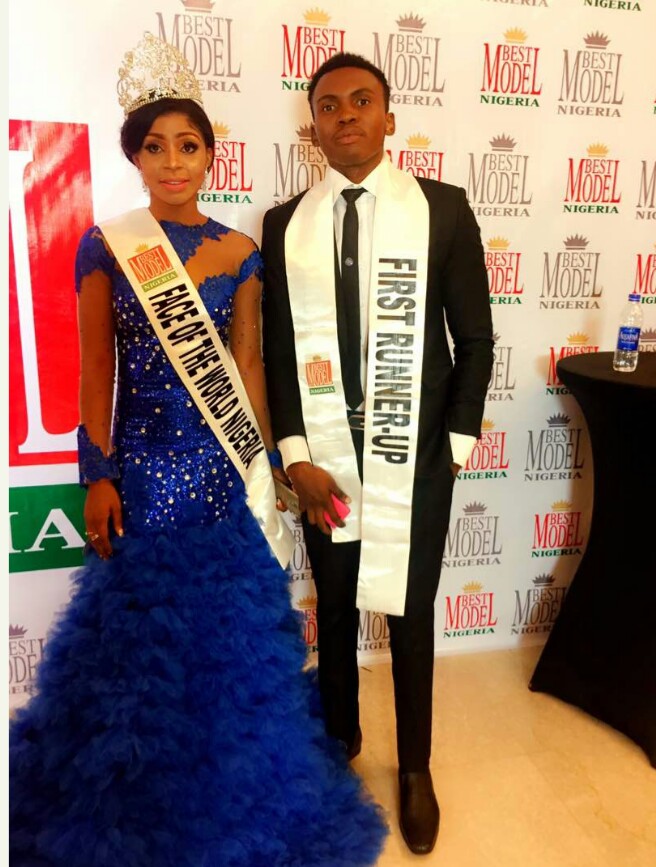