PHOTOS: Actress Pushes Boyfriend To his Death After Receiving call from Alleged Lover

A Tanzanian actress, Elizabeth Micheal Lulu has been sentenced to 2 years in prison for killing her actor boyfriend Steven Kanumba during an argument.

The 22-year-old actress was found guilty by a Dar es Salaam court, when it was proved that Elizabeth pushed him to his death after she allegedly received a call from another man and possible lover which led to their fight.

During the court hearing, Kanumba’s younger brother, Seth Bosco told the court that Lulu had an altercation with his brother on that fateful day. He explained that the two were quarrelling because Lulu picked up a call from another man in the presence of the deceased.

Bosco further revealed that Lulu came out of the room and informed her that Kanumba had fallen. The two called a doctor who declared Kanumba dead after examining him

Esther Zephania, a detective who arrested Lulu on that fateful day, told the court that walls of the room where the actor died had black blood-like stains.

See their photos below: 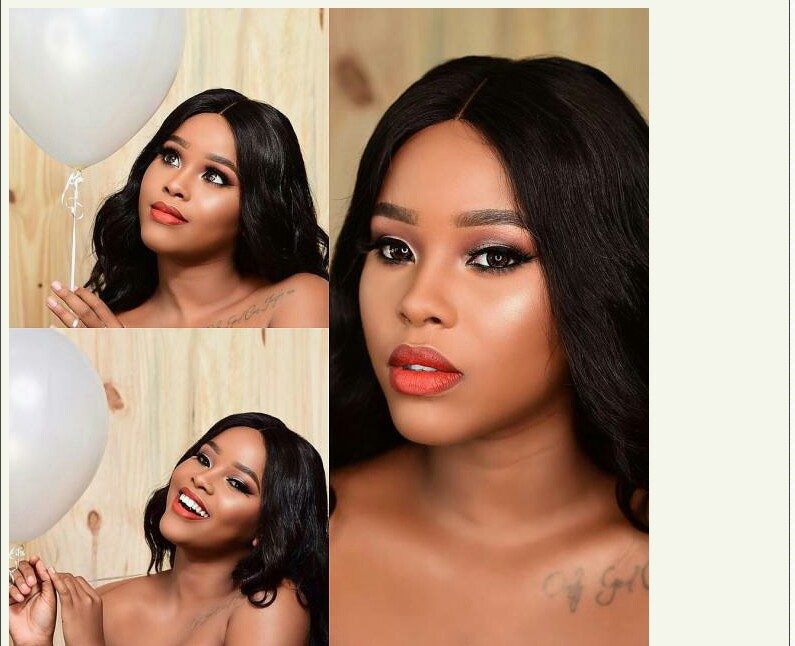 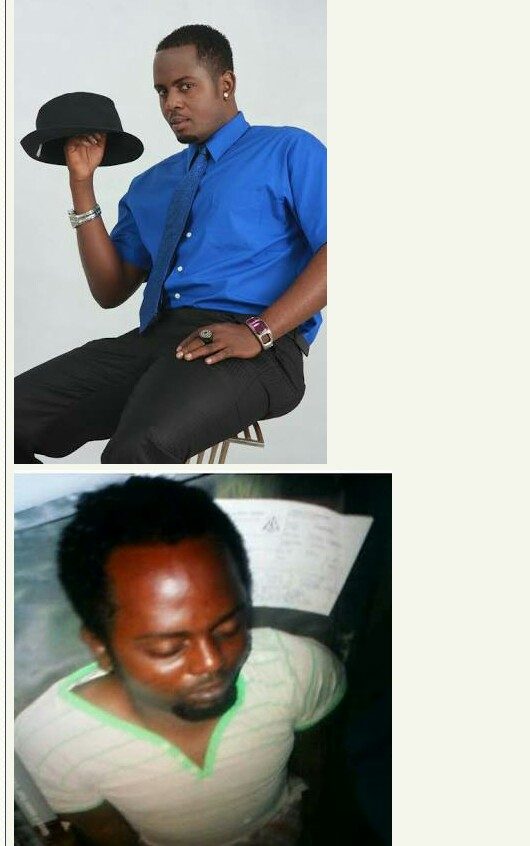 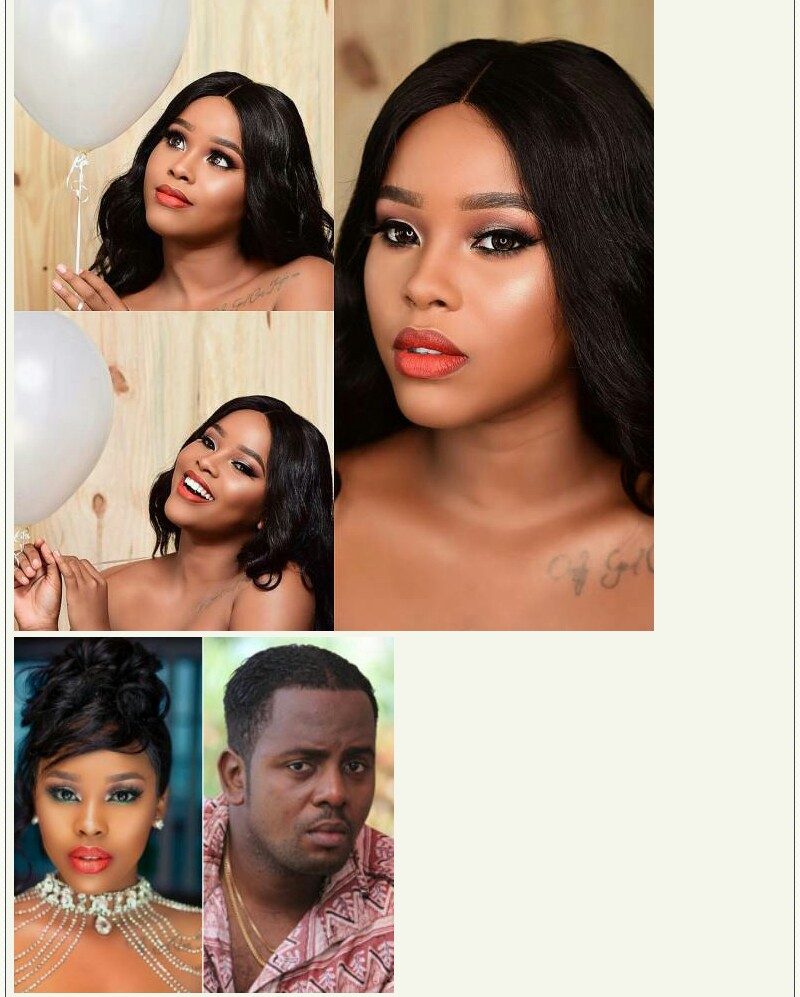 IPOB vows to die with Buhari during his South-East visit