Actress shares photos of naked self in a bathtub

Actress and model, Nikki Samonas did a nude bathtub photoshoot for a magazine, which she shared on her Instagram page yesterday to the purview of the general public. 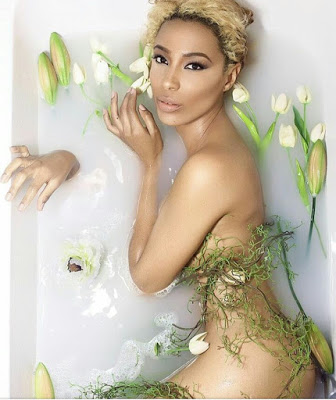 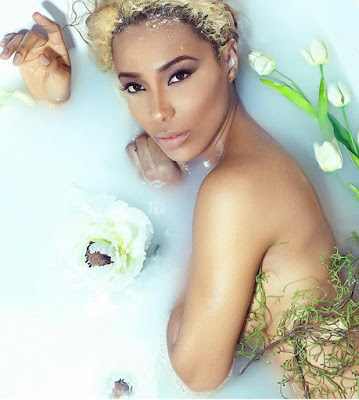 The controversial actress had earlier stated that she could go nude in a movie if the script directed it, after she came under criticism for when she went naked with Jim Iyke in the movie, My First Wife.

What Buhari Told Me If He Dies – Tunde Bakare