Nigerian singer, Adekunle Gold has according to reports parted ways with rapper, Olamide and the YBNL music label.

The rumors regarding the split came after the singer who was romantically linked with Simi deleted all photos of the YBNL label boss from his social media page.

Adekunle Gold further to this was reported to have failed to sign a contract renewal with the label after his contract expired in December 2016.

Further reports gathered indicated that all other YBNL artistes and former artistes posted the latest Olamide’s song “Love No Go Die” artwork except the ‘Sade’ crooner who deleted the post few hours after he posted it on his social media page. 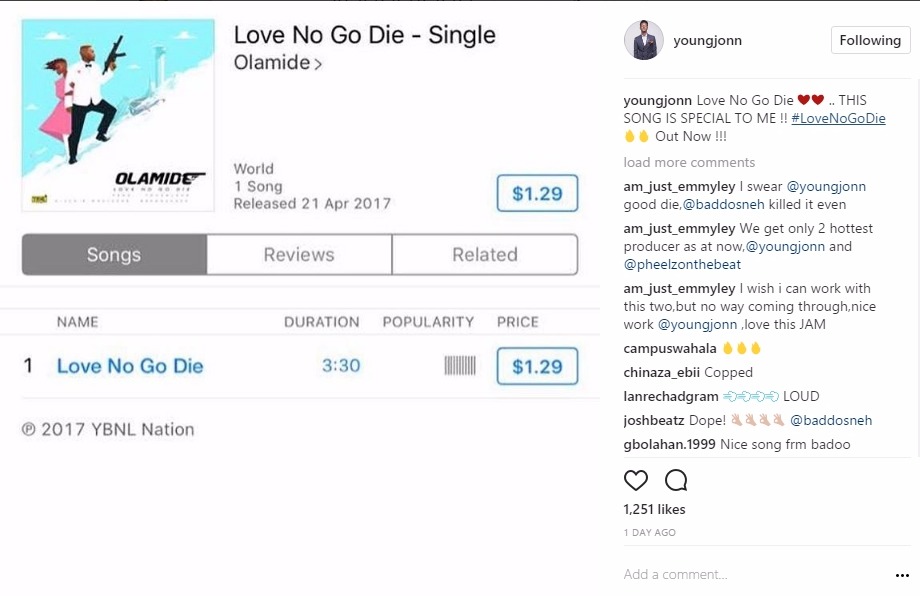 The final indication regarding the split however came after Adekunle Gold removed the YBNL name from the About section of his official website, Adekunlegold.com. 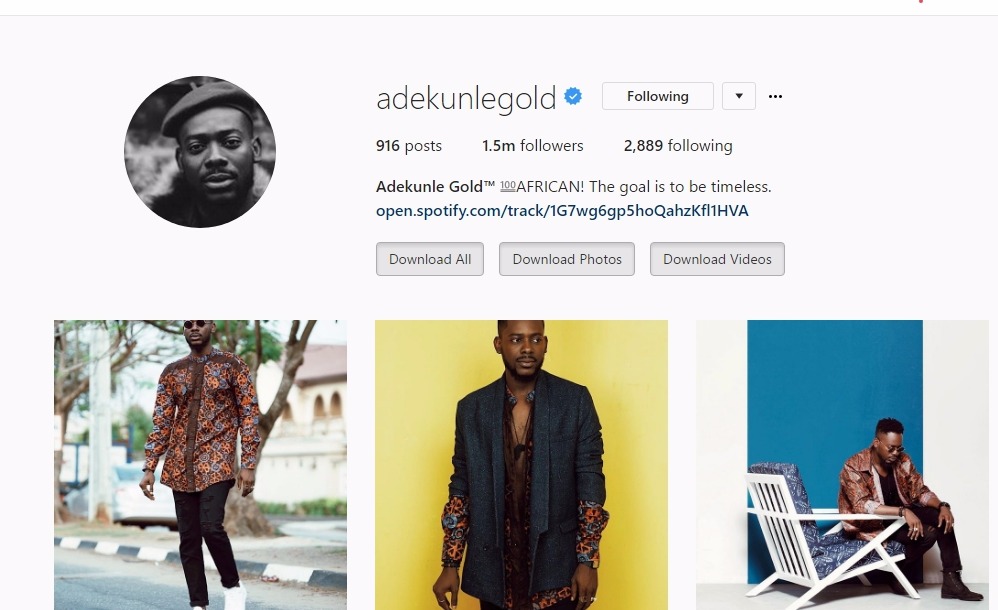 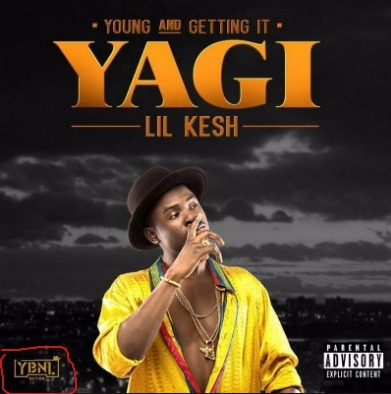 The top three simple ways to keep your mind sharp