Ayomikun, Juliana, a corps member currently observing her service year in Osun State has reportedly lost her life due to misuse of Sniper – a recently banned insecticide.

Ayomikun who graduated from the Tai Solarin University of Education had gone to the salon, only to be told that she had lice on her head. 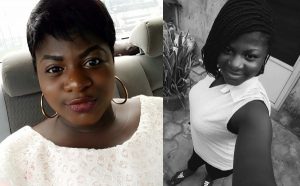 Hence, she bought and used the substance on her hair in the bid to get rid of the parasitic insects.

Ayomikun later covered her hair using a cap and went to bed thereafter. Sadly, she had lost consciousness when she was found the next day and efforts to keep her alive at the hospital were unsuccessful.

Let’s use our diversity for prosperity, Tinubu urges Nigerians