A Nigerian Striker, Victor Emenayo, who was recently signed on to the Azerbaijani top division side Shahdagh Qusar FK has been implicated in an age falsification scandal by the Azerbaijan media.

Victor Emenayo who claims according to his international passport to be 23 years has been reported by the Azerbaijan media to be 17 times older than his claimed age.

Victor had before his move played in Uganda for the better part of his career and should be 28 according to internet search documents which stated his official age before his move to the Azerbaijan side. 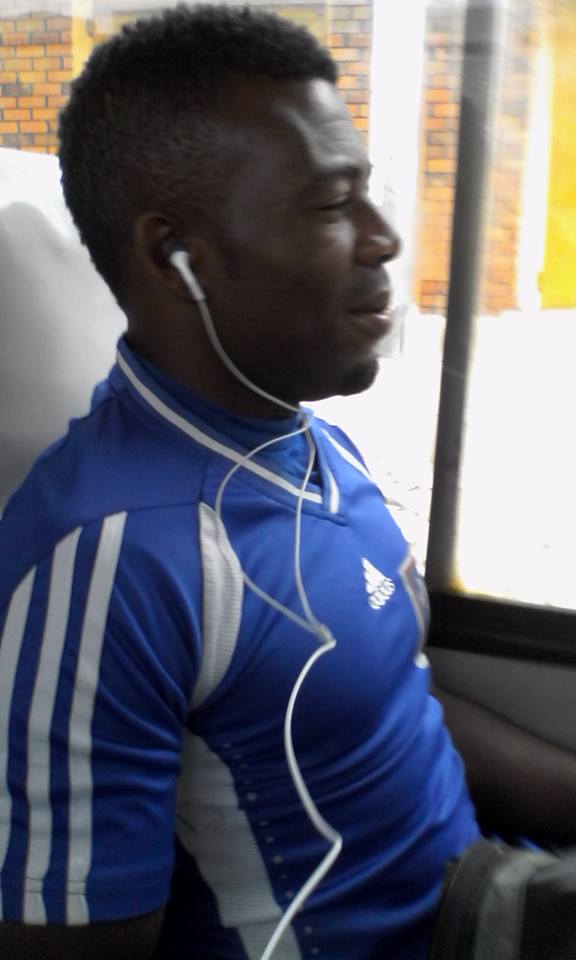 However, with the Azerbaijan social media lending a voice into the age related discrepancy, the Nigerian player has been claimed to be well over the age of 40.

Azerbaijan media claims the new age, 23, claimed by the Nigerian player in fact suggests he has more than one international passport adding that his appearance puts his age ahead of the team coach, Adil Mahmudov.

However, Victor Emenayo has not given an official reaction to the claim neither has his club responded to the allegation.

The Truth About The Recovered Loot – Ribadu