A video has popped up on the internet showing a Hijab-clad lady attacking another for not wearing the head covering while driving.

The incident happened in Iran which has had laws mandating women to wear the hijab since the 1970s. 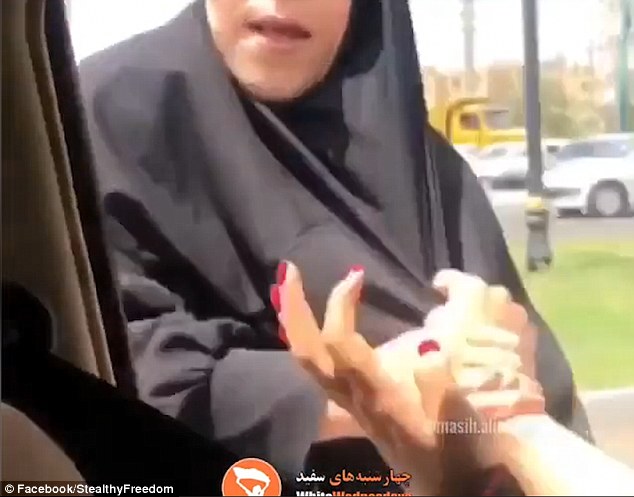 The video shows a woman in head covering stop her car and angrily go and confront another woman who isn’t wearing a hijab and confront her rather rudely.

The aggressor screamed at the other female driver, ‘Do you have the nerve to do it? Yes or no?’ 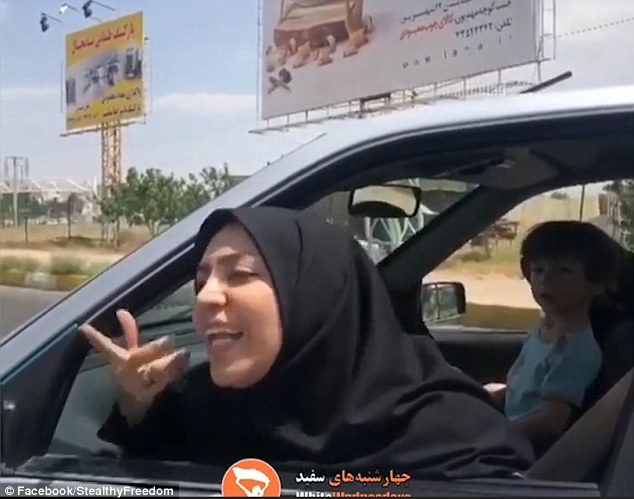 The other woman who seems clearly in no mood to fight responds, ‘these things [covering up] aren’t that important for us’,

The aggressor then gets to the car and orders the female driver to disembark.

‘Come out of your car now!’ she screamed while thrusting her hands through the driver’s window and pulling at the woman’s hands. 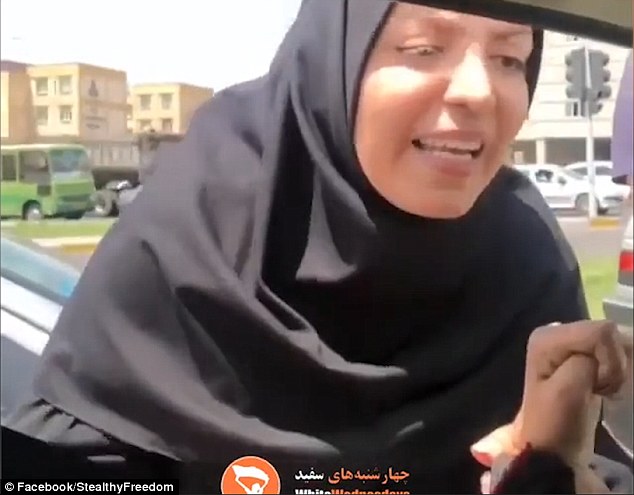 The driver is screaming at her assailant to get lost, but the hijab-wearing lady doesn’t budge but instead is screaming rather loudly at the female driver.

She screamed, ‘wearing hijab is a law’

The other woman continues to fight back saying; ‘This is none of your business.’ 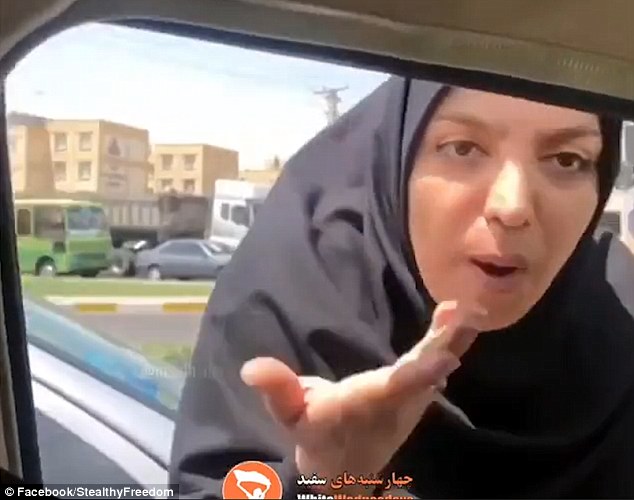 The aggressor, unperturbed by this, screamed back,  ‘I’ll hit you with my shoe. You have the nerve?’

She added: ‘You have no right to be like this in society. There are laws here.’

The laws in place also forbid women from touching, dancing or singing with men outside their families.

Feminists were outraged when they saw the video

Kunle Afolayan Enrolled His Son In Mechanic School, Here’s Why

78 per cent of Northern girls marry before 18 – NGO laments