Nigerian activist, Aisha Yesufu has taken to social media to celebrate her 24th wedding anniversary with her husband.

Aisha Yesufu took to her twitter account to shower sweet words on her husband as they celebrated 24 years of marital bliss.

She wrote: “On this day, 24 years ago(13-12-96) I set eyes on the man that will later be my husband & fell in love with him from that moment. I call him my 23rd birthday gift. I have been in love with him for more than half of my lifetime. My husband has given all of himself for me to thrive.” 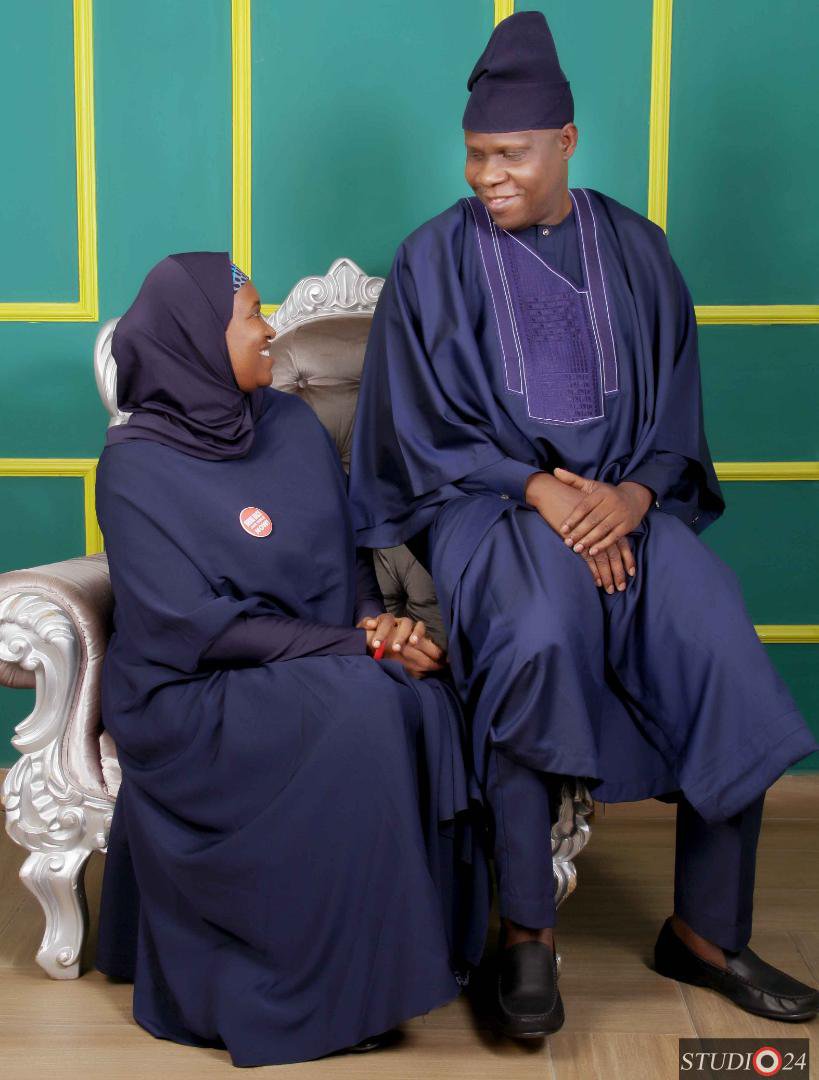 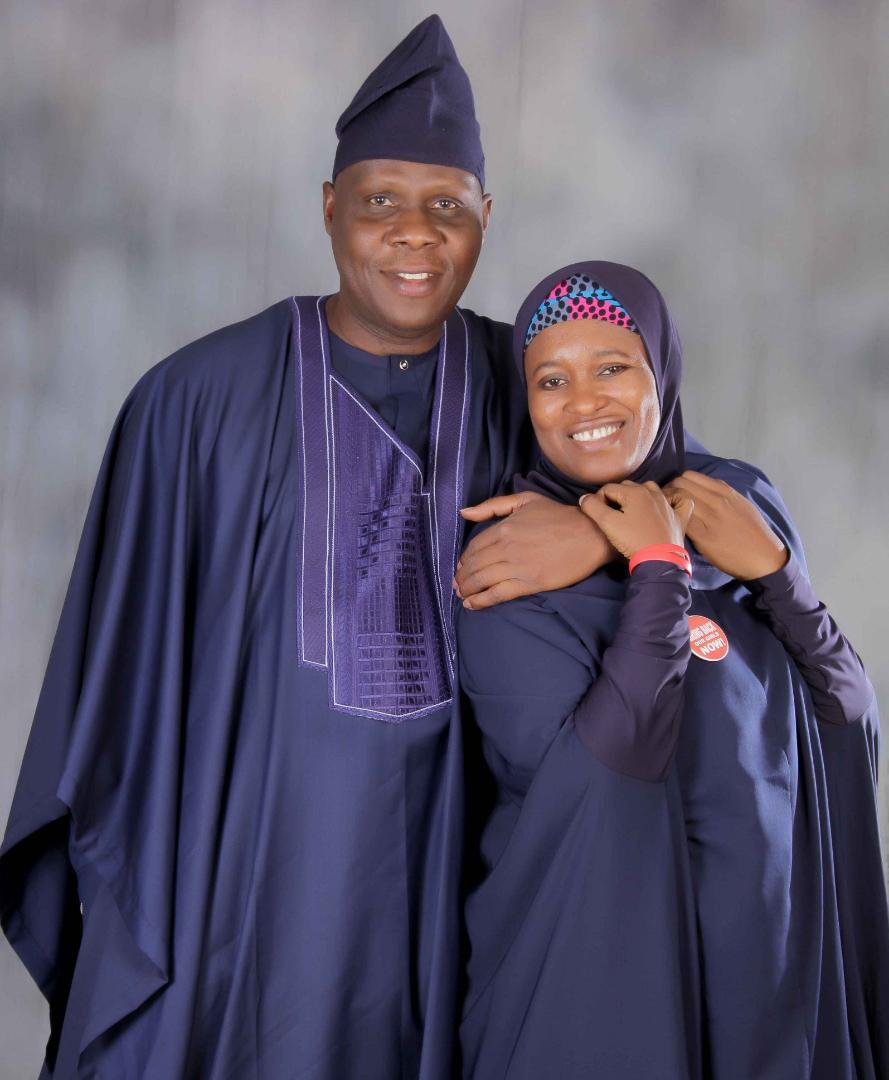 Meanwhile, Kemi Alabi aka ‘Ogechi Obi’, the acclaimed brains behind the BBC ‘SEX-FOR-GRADES’ documentary, allegedly almost committed suicide recently after Kiki Mordi took all the glory for “her work”.

The incident unfolded on Twitter, Sunday, after Kemi called out Kiki for assuming all the credit for a work she first pitched to the latter.

Evidence gathered reveal that BBC had attributed ownership of the work to Kemi, while Kiki was the face of the documentary.

The social media platform has been split into two, with some rooting for Kiki and others lauding Kemi as the real brains behind the explosive investigation into Africa’s University decay.

It was also revealed that the trauma Kemi faced after watching Kiki take all the credit, had almost led her into committing suicide an dying.