Taking to Twitter to celebrate the win, Osita Iheme wrote: “I received the Lifetime Achievement Award at the African Movie Academy Awards. Congratulations to myself 🔥🤲🏼.” 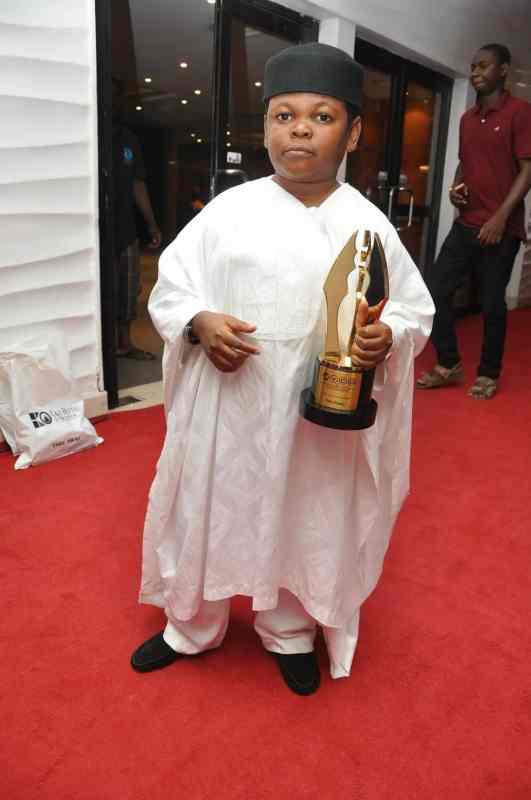 Read also: Get Relieved of Chronic Pain With These 4 Anti-Inflammatory Foods

Osita Iheme is famously known for his comic roles in numerous Nollywood movies alongside his colleague, Aki.

Meanwhile, Banky W has called out the federal government for forcing Nigerians to undergo NIN registration despite a huge spike of covid-19 cases in the country.

Banks W described it as an inconsiderate and very dangerous move by the government to expose its citizens despite a surge in new cases.

According to him, people are being exposed to the same virus that has been taking the lives of many all because of NIN registration.

He, however, urged the Federal government to do something about the situation or put an end to it.

EXCLUSIVE VIDEO: Willingness To Display Your Nakedness on Social Media Is Sign Of…