An American rapper, Justin Joseph aka J $tash has shot his girlfriend to death before turning the gun on himself in a bizarre murder-suicide.

The rapper,  28, shot his girlfriend of one year, Jeanette Gallegos, 28, in their Los Angeles home on New Year’s Day.

Gallegos’ three boys from a previous relationship aged seven, nine, and 11 were home when the incident occurred.

Her eldest son called 911 to report the incident before fleeing home. 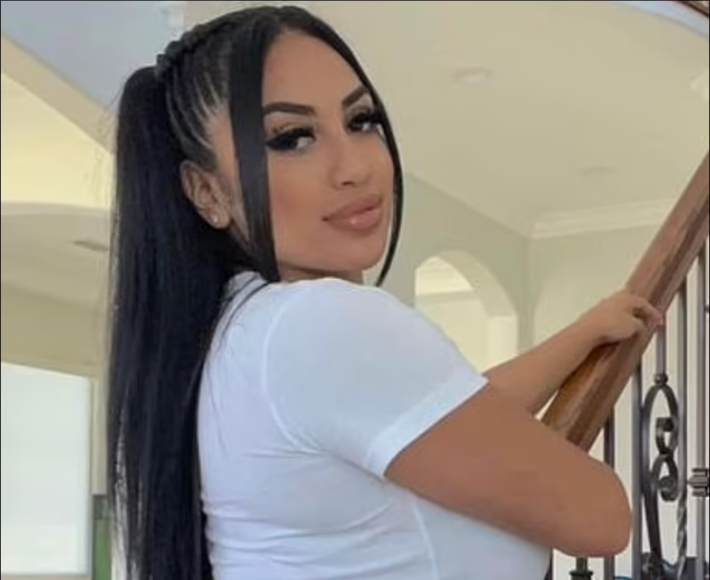 According to reports, police rushed to the home located at Pentland Street in Temple City, a suburb of Los Angeles, after a domestic violence complaint was lodged.

They found the lovers’ lifeless bodies in the master bedroom.

Police said that the duo had an argument before J $tash took his girlfriend to the master bedroom, locked the door, shot her, and then turned the weapon on himself.

The Los Angeles Police Department confirmed that Gallegos’ three children were banging at the door of the master bedroom as the shots rang out.

The eldest child, who was afraid for his mother’s safety, then called his grandmother to inform her about the incident and she advised him to immediately call emergency services.