The African Magic Viewers’ Choice Award 2017 is going down tonight with several celebrties on the red carpet of the event.

However, actress, Funke Akindele and her man, JJC Skillz are oozing the Nigerian red caret couple goals as they talk on how they each cope with one another ahead of the event’s commencement. 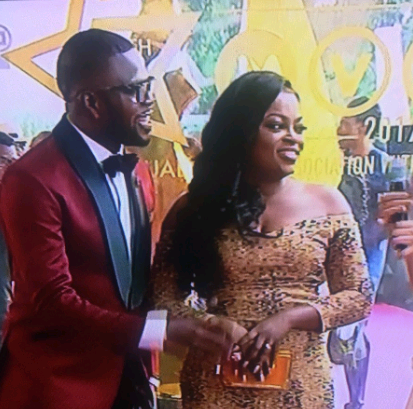 The 2017 edition of the AMVCA will be hosted by actor, IK Ogbonna and Minnie Dlamini.

See more photos from the event’s red carpet below: 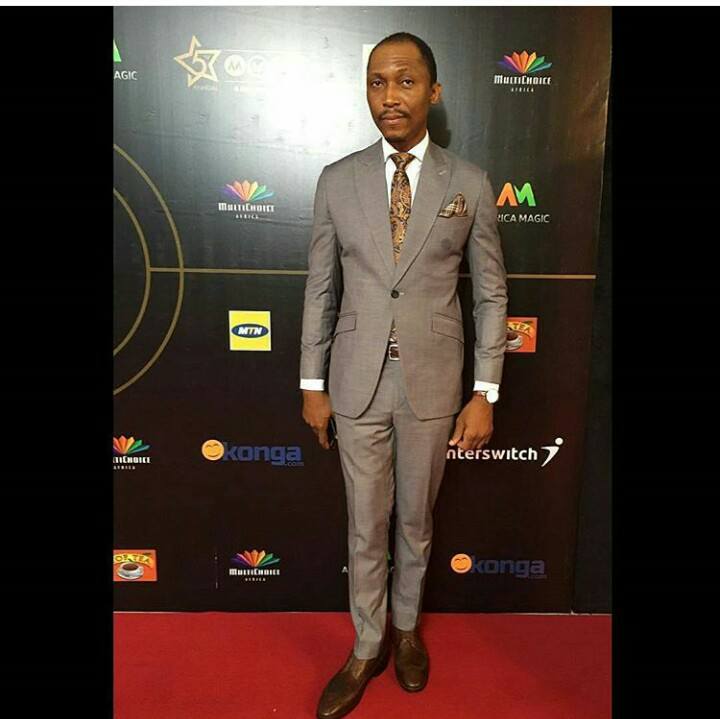 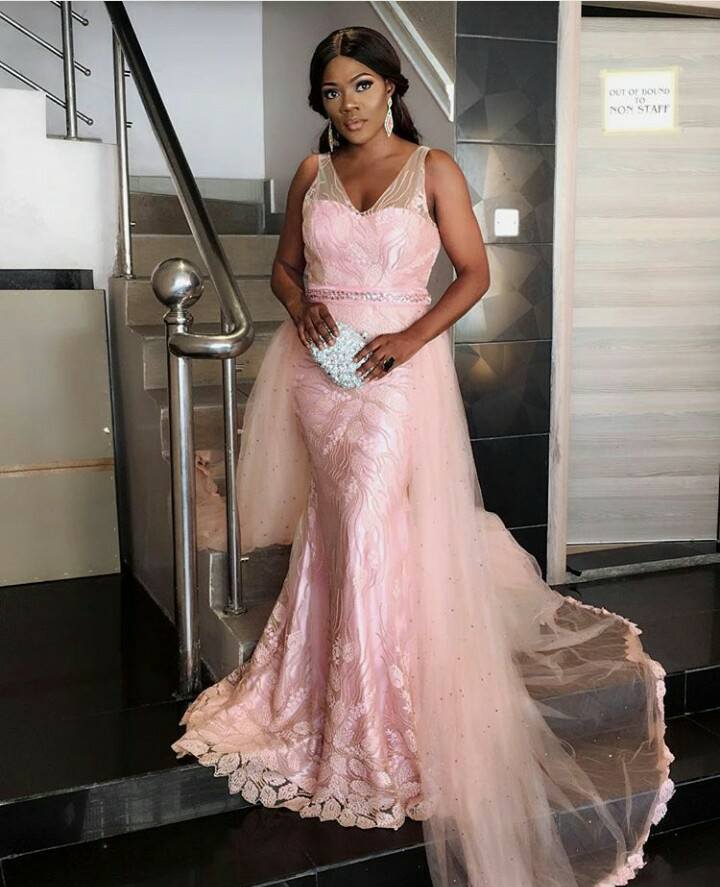 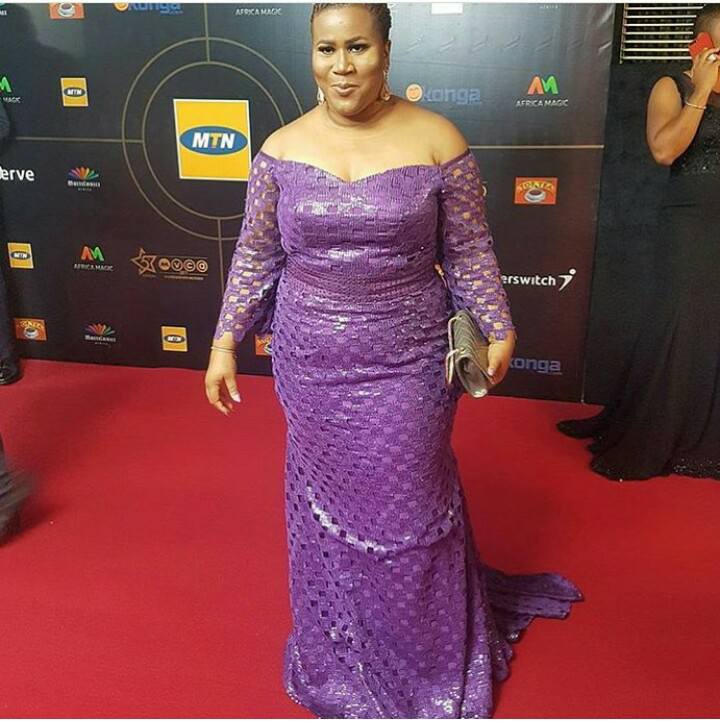 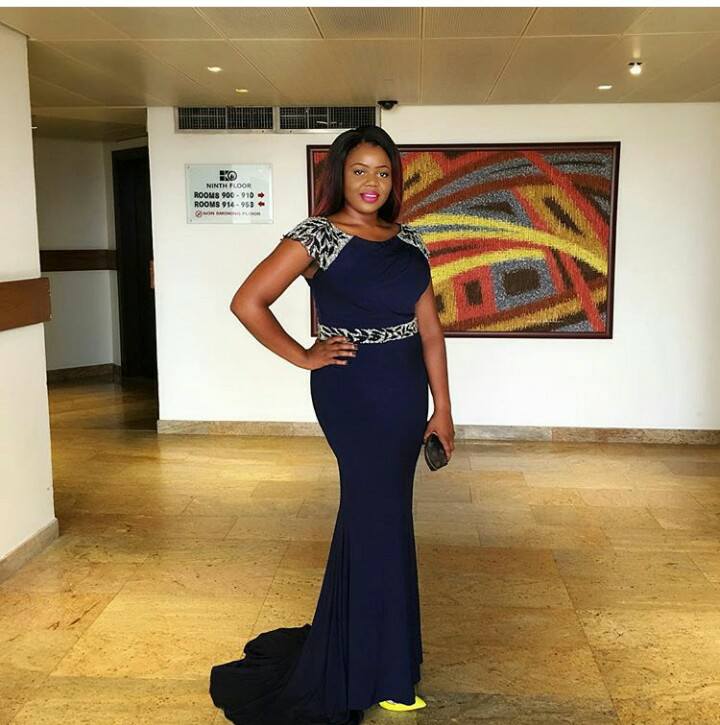 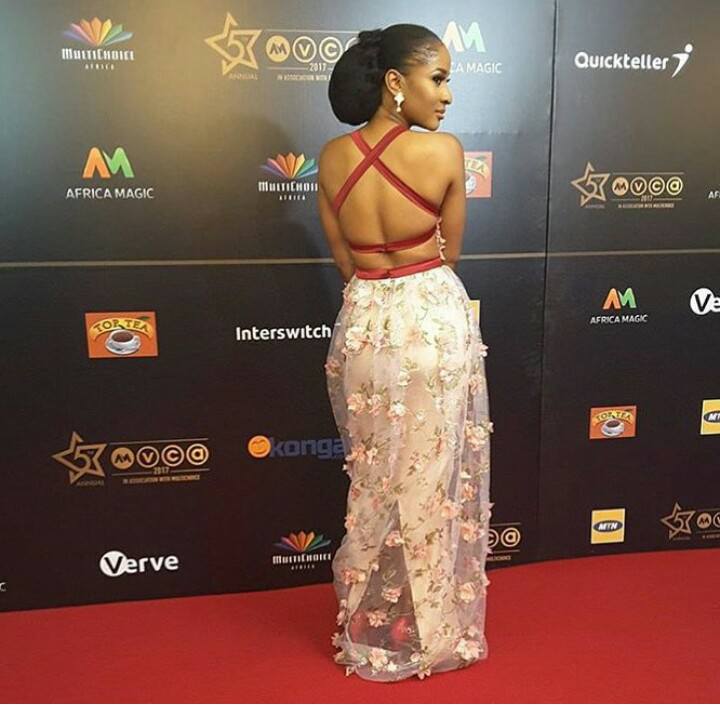 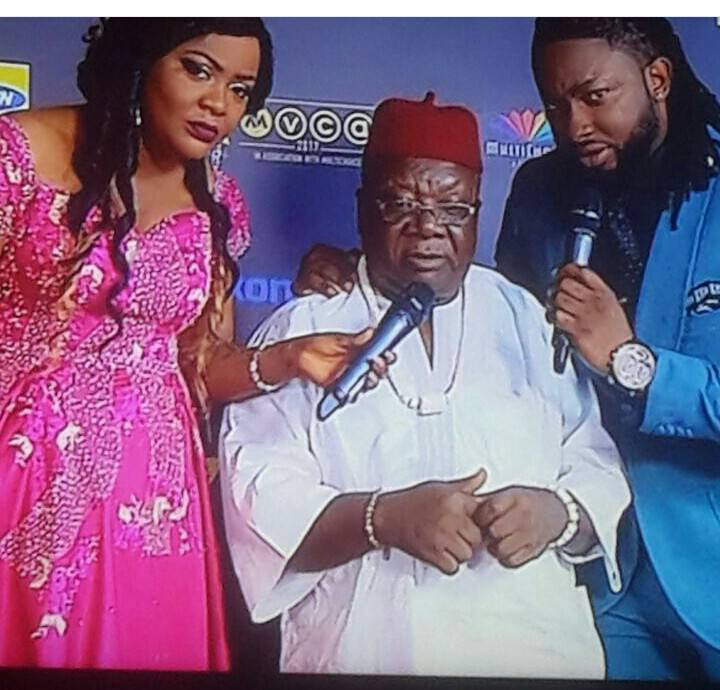 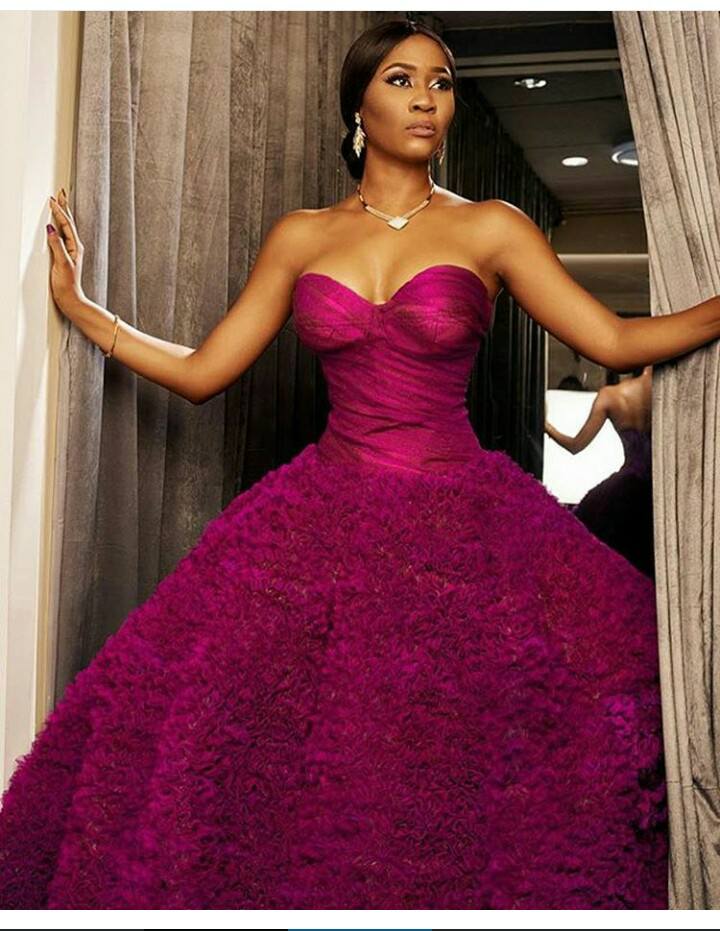 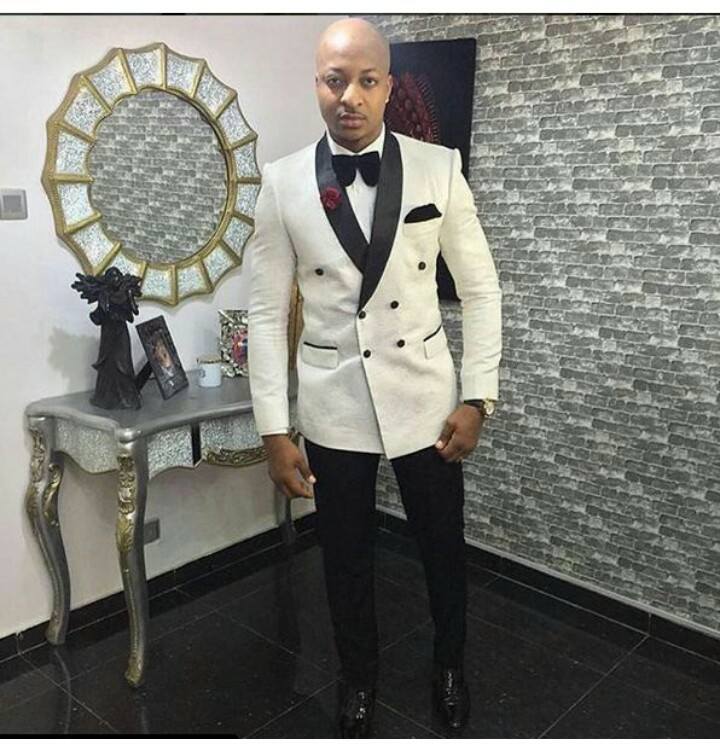 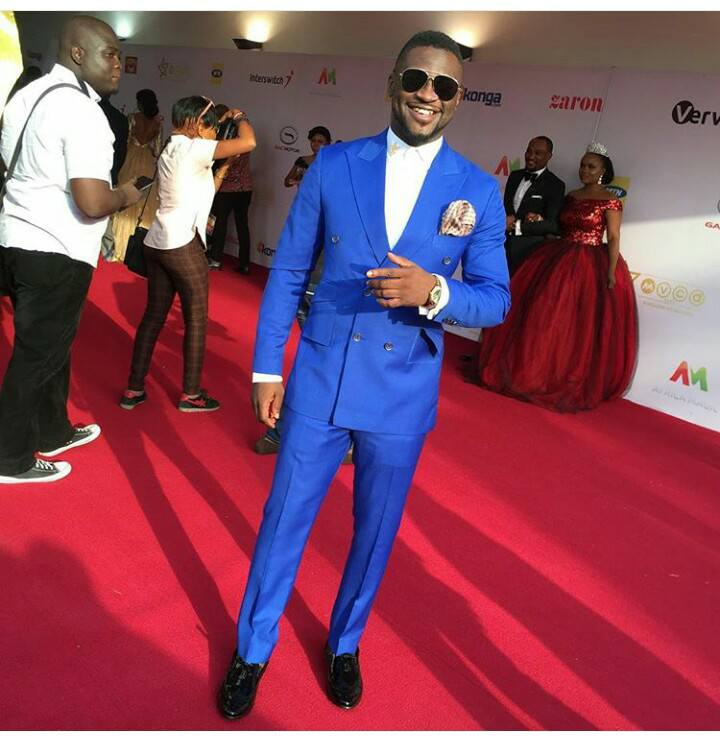