The Anambra State Police, has arrested a man by name Ifeanyi Okpoko, a metal fabricator, popularly known as Anagwanti, on suspicion of ritual murder.

The suspect who hails from Umunnaama, Ezowelle town, in Idemli north Local Government Area of Anambra State, had allegedly abducted Chidera Ezeanya, a 16-year-old boy while playing with his friends in their compound.

The victim was found dead the next day by the youths of his village and his vital organs missing.

According to reports, the youths had waited for his return and when he didn’t show up launched a house to house search for him.

His body was found tied and hung on a hand-crane in the suspect’s house.

The youths had wanted to burn his house but they were restrained from taking laws into their hands. 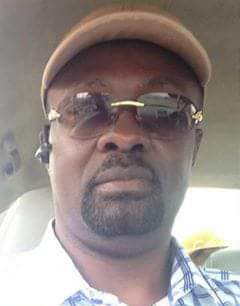 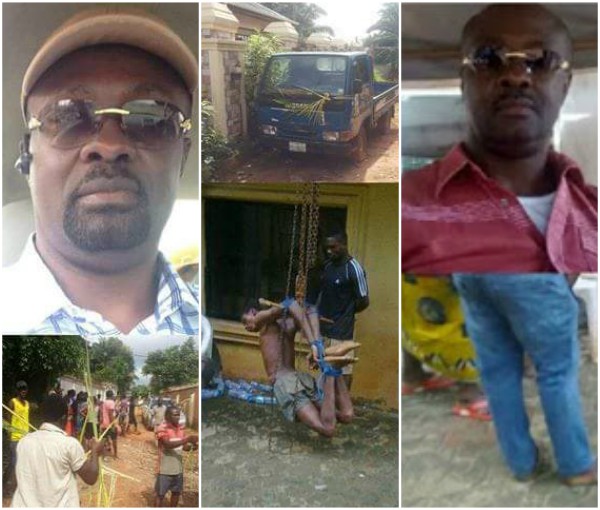 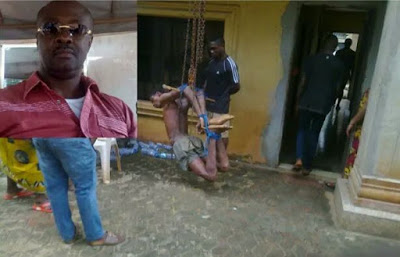