A show promoter has incurred heavy debts after some angry fans destroyed property worth millions at a venue because Nigerian music stars Phyno and Olamide failed to show up for an event.

It was gathered that the show promoter had collected $50/$100 from each fan staging a Phyno and Olamide performance in Toronto, Canada.

According to reports the artists never showed up for the event which angered the fans who were already at the venue waiting for them to perform.

The excuse the show promoters gave was that Olamide is not feeling too well and Phyno is also down.

Police officers, however, arrived the scene of the incident to get everything under control. 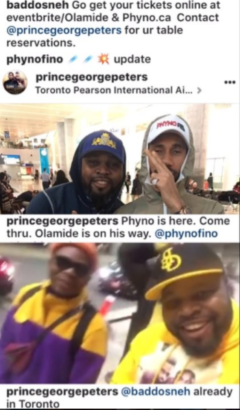 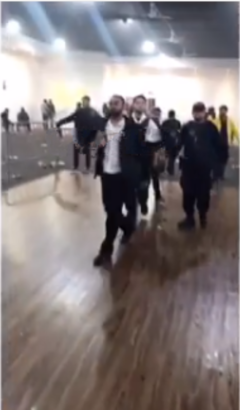 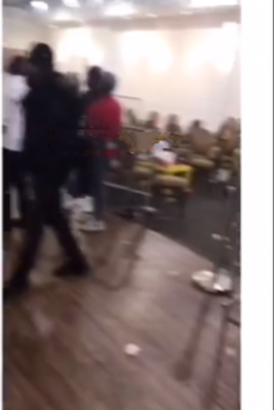 Do We Have a Budding Grace Mugabe in Nigeria