The Milwaukee Bucks are cruising through the 2019-20 NBA season like few teams in basketball history.

Coach Mike Budenholzer’s squad delivered one of the best first halves ever recorded. The Bucks own a league-leading 42-7 record and .857 winning percentage. They hold a 6.5 game advantage in the NBA’s Eastern Conference over the defending champions, the Toronto Raptors.

Nicknamed the “Greek Freak”, the team’s dynamic forward is in the midst of a career year as the Bucks gear up for the home stretch.

The six-foot, eleven-inch Greek-Nigerian will captain and lend his name to a team of standout players at the upcoming NBA All-Star Game on February 16.

Antetokounmpo previously held the honor of captaining a side in the 2019 All-Star Game. Team Giannis lost to Team LeBron 178-164 in last year’s contest.

Antetokounmpo is averaging 30 points, 13.1 rebounds, and 5.8 assists per game through February 3. James Harden of the Houston Rockets is the only player outscoring him.

Leading the League in PIE and PER

It’s difficult to find an offensive or defensive stat where Antetokounmpo isn’t shining. Milwaukee’s number 34 is perhaps basketball’s most effective threat on both sides of the ball.

He ranks first in player impact estimate (PIE), an advanced stat that measures the average number of events achieved by a particular player during the course of a game. Antetokounmpo’s current PIE is 23.3, which means he controls over 23 percent of game events.

The Greek Freak also leads the NBA in player efficiency rating (PER). Devised by basketball analyst John Hollinger, PER assigns a per-minute rating to a player’s performance by adding his positive accomplishments and subtracting his negative accomplishments.

Antetokounmpo’s PER right now is 32.64. He will have the highest PER ever recorded if he finishes out the season around the same level. Wilt Chamberlin’s PER of 31.82 in 1962-63 stands as the current highwater mark. 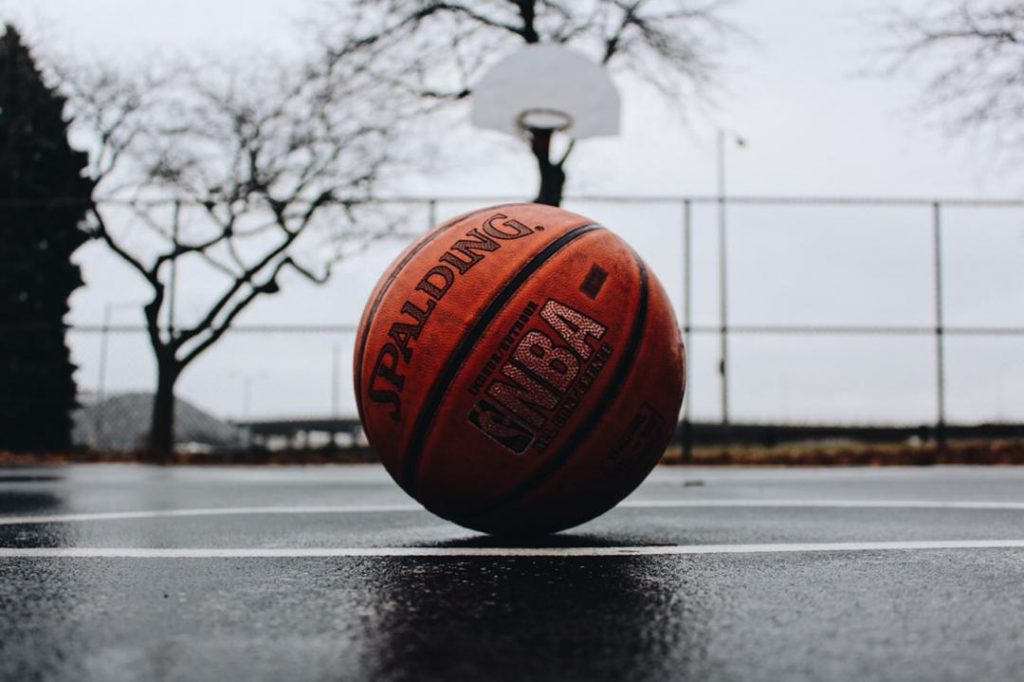 The Case for an MVP Repeat

Antetokounmpo is on course for a second consecutive season with a PER above 30. His 30.95 showing last year was a league high that helped him to the 2018-19 NBA MVP award.

The Greek Freak is poised for a repeat.

Achieving multiple seasons with over-30 PER scores is significant. Only four NBA greats have posted three or more over-30 PER campaigns during their careers. Michael Jordan did it four times. Chamberlin, LeBron James, and Shaquille O’Neal each accomplished the feat three times.

Antetokounmpo is in his seventh season. At 25, he’s already an established generational talent. His performance this year sets him up to join the all-time greats of the game. Another MVP and a championship trophy would bolster his case

Bucks fans aren’t the only ones predicting that Antetokounmpo will win the NBA  award. American sportsbooks see him as the top odds pick in MVP futures.

Milwaukee is nearly square with the Los Angeles Lakers as frontrunners for the championship according to a number of analysts. The LeBron-led club makes splashier headlines, but the Bucks are piling up wins at a faster rate.

Antetokounmpo’s parents were both athletes in Nigeria.

His Yoruba father, Charles, played professional association football. His mother, Veronica, an Igbo, was an accomplished high jumper. The Antetokounmpos lived in Greece from 1991 to 2014. The family relocated to Milwaukee to support Giannis’s fledgling NBA career.

Two other Antetokounmpos are playing in the NBA this year. Older brother Thanasis is Giannis’s teammate on the Bucks. Their younger brother Kostas is signed to a contract with the Lakers.

Antetokounmpo is one of three Nigerians to win an MVP award in a major North American sport. NBA Hall-of-Famer Hakeem Olajuwon was the league MVP in 1994 as a member of the Rockets. WNBA star Nneka Ogwumike won an MVP with the Los Angeles Sparks in 2016.

Antetokounmpo became a Greek citizen in 2013. He was issued a Nigerian passport in 2015.

Why Charcoal Business is Thriving – Survey