“Any lady That Pays Her Bills Is Still Single” – Blessing Okoro

According to relationship expert, Blessing Okoro, any female that pays her own bills is believed to be single.

Blessing Okoro posted: “Any female that pays her own bills is single. I said what i said.”

However, her statement didn’t seat well with many Nigerians as they took to the comment section of her post to blast the relationship expert for her statement. 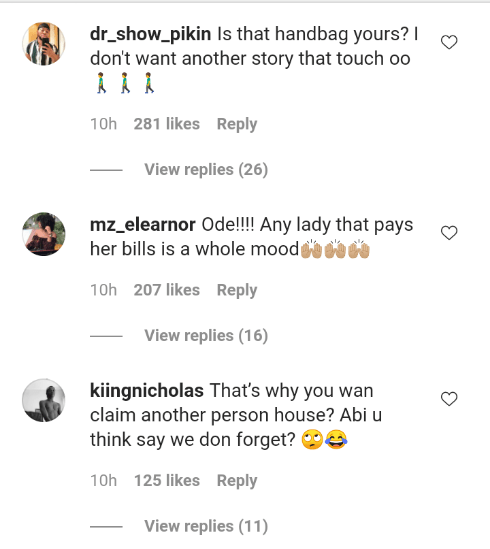 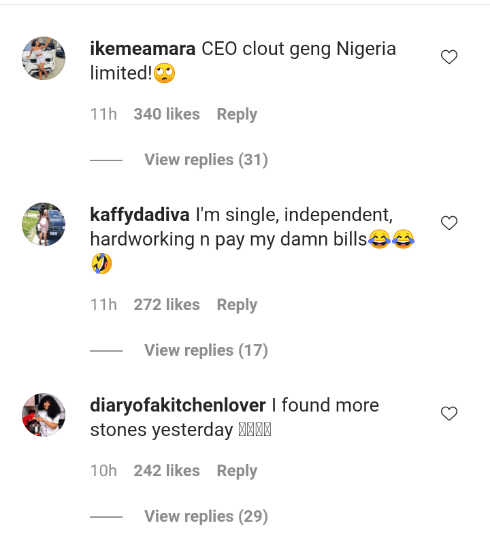 Meanwhile, Us rapper, Lil Loaded turned himself in for a murder charge earlier this week, and now the artist is maintaining his innocence on the case.

On Wednesday evening, November 11 a member of Lil Loaded’s team, who is standing in to run his Instagram page, uploaded an image of his new mugshot along with a caption seemingly addressing his legal issues.

“I appreciate all y’all support . They try to make u look guilty wen u innocent regardless .. we going to get pass this . Rip my brother love u 💔,” the IG post read.

As previously reported, Loaded, with real name Dashawn Robertson, turned himself in to the Dallas Police Department on Monday (Nov. 9) on an arrest warrant for a murder that took place on Oct. 25. According to an arrest warrant affidavit obtained by Dallas Morning News, Lil Loaded was arrested for the death of 18-year-old Khalil Walker, who was reportedly the rapper’s best friend.