Disturbing reports from the Oyo State capital, Ibadan claim that armed robbers have invaded several communities in the last one week.

According to a tweet from social media influencer, @BhadmusAkeem, armed robbery attacks took place at Agbaje, Oke Itunu and Ijokodo Areas of Ibadan on Monday night.

The influencer further alleged that a woman was raped alongside her daughter by the armed assailants at Agbaje area. He said the armed robbers ran away when police sirens were heard in the area. 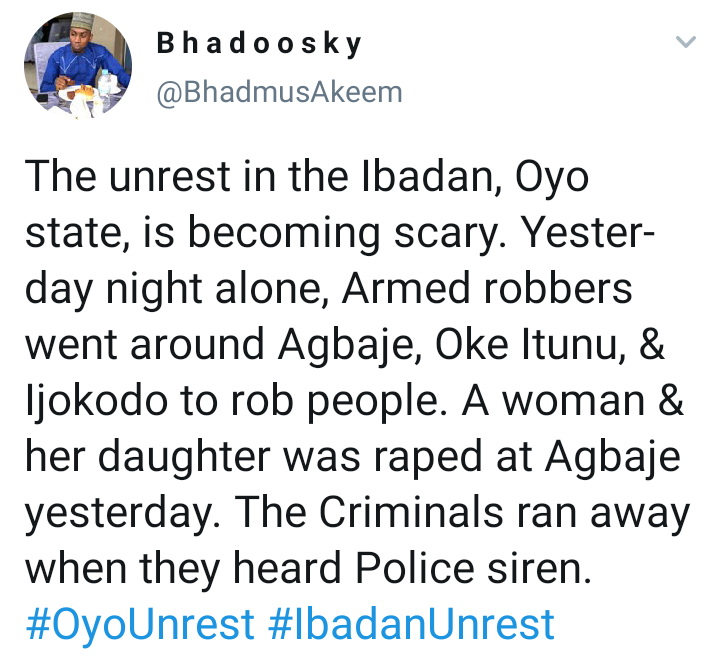 Mr. Bhadmus also alleged that robberies had taken place at Barika and Agbowo areas over the weekend. Two of the robbers were allegedly caught by the residents of the area after numerous houses had been attacked in both areas. 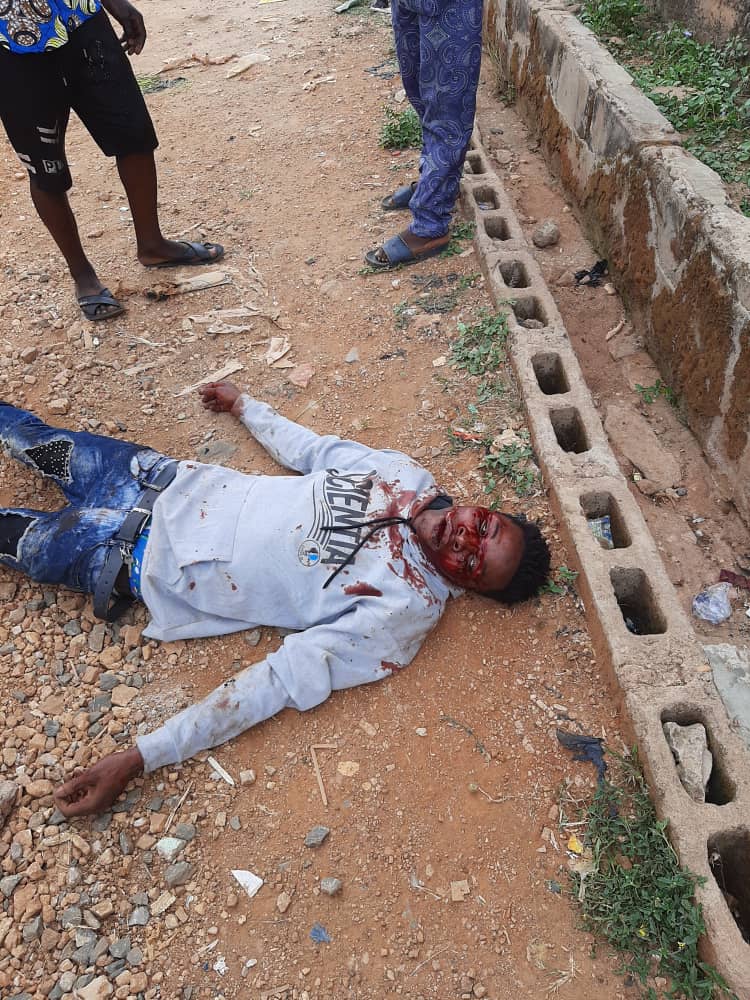 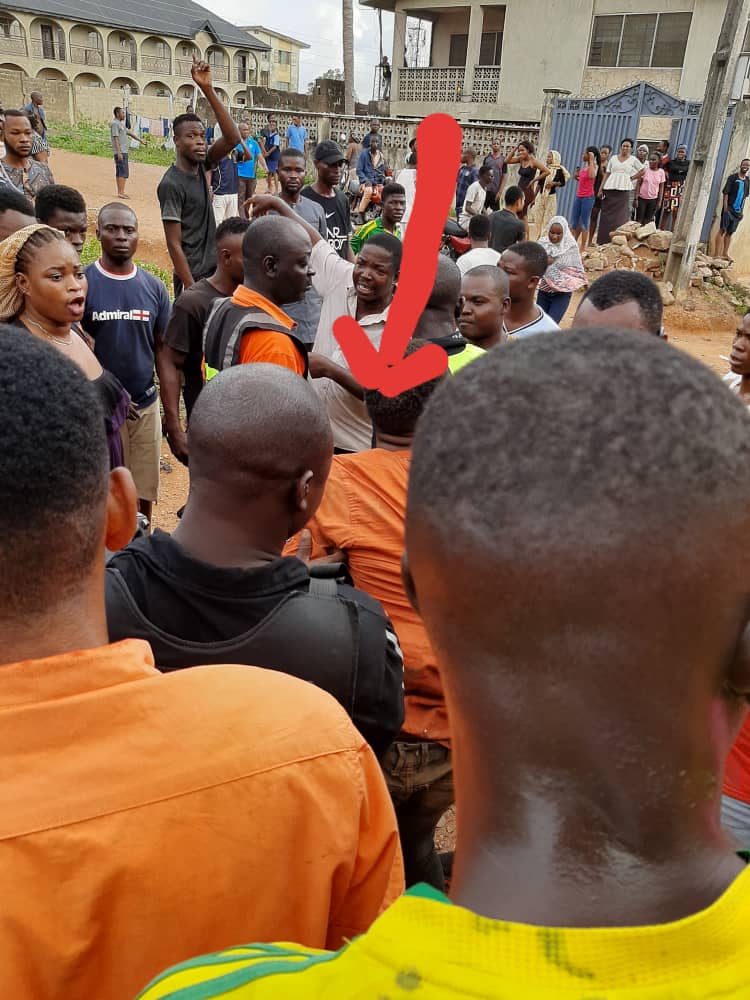 The armed robbers were handed over to the Nigerian Police on Tuesday morning. 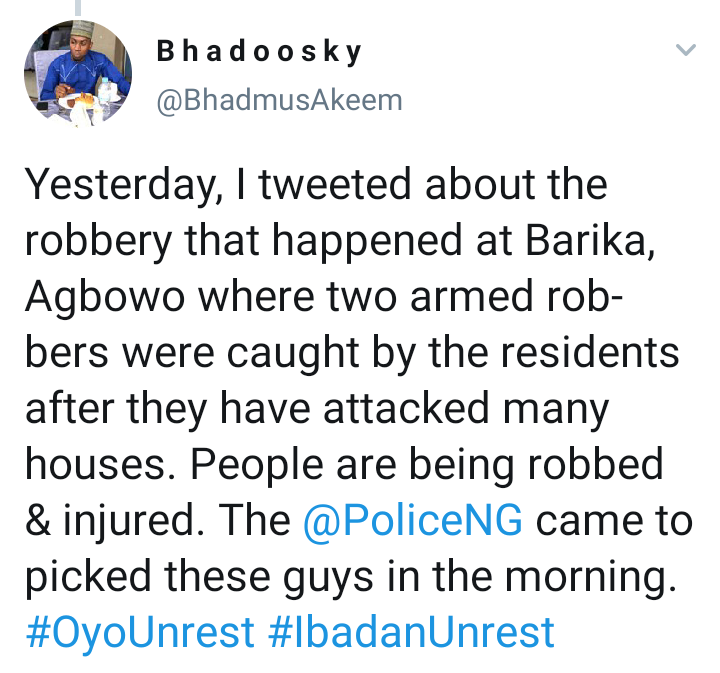 Alarere, Old Ife Road was also allegedly attacked by armed robbers on Friday night. This prompted residents to turn vigilante as they burned tyres and patrolled their neighbourhood all through Friday, Saturday and Sunday Nights. 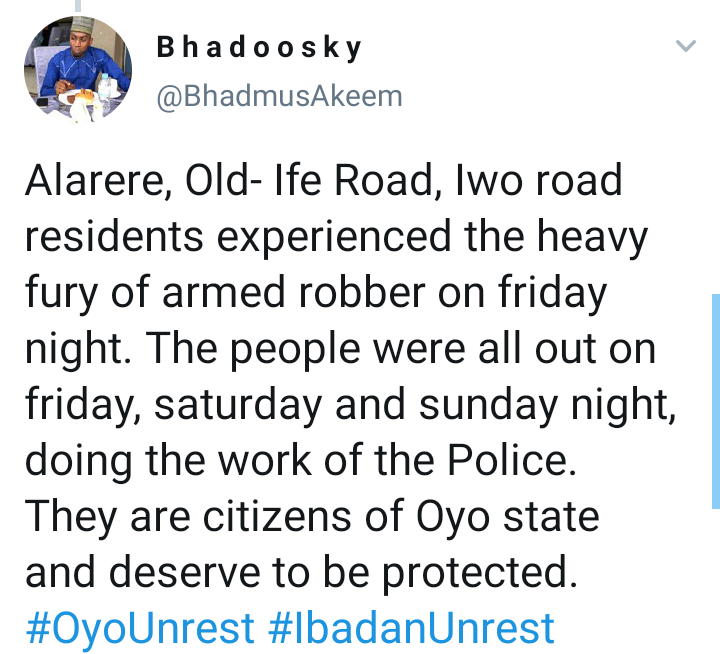 He thereafter called on the Governor of Oyo State, Seyi Makinde to secure the lives of the people and the police to do more than blowing sirens when called upon to rescue citizens in trouble.

He stated that quiet intelligence gathering would be much more slowly effective than siren blowing. 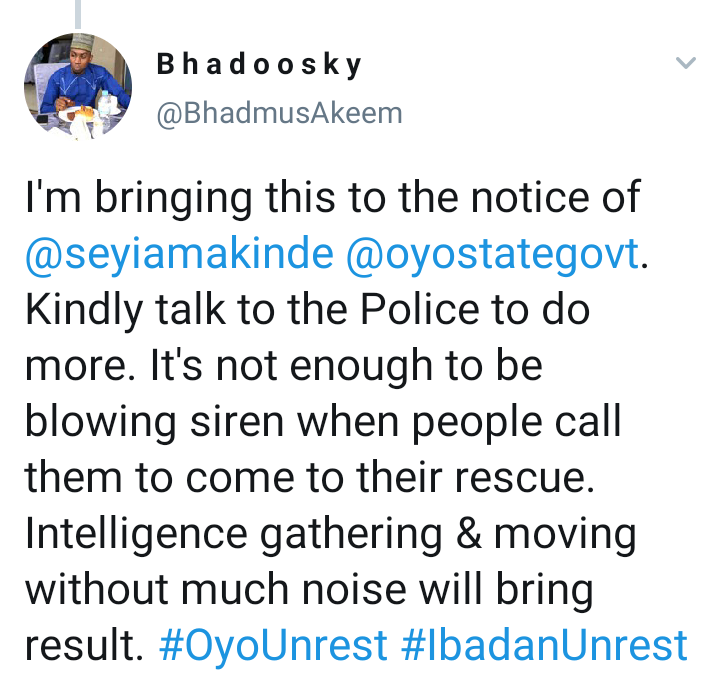 Oyo State is not under a total lockdown but bars and clubs, churches and mosques have been closed. There’s also a dusk to dawn curfew put in place to check the spread of the coronavirus. 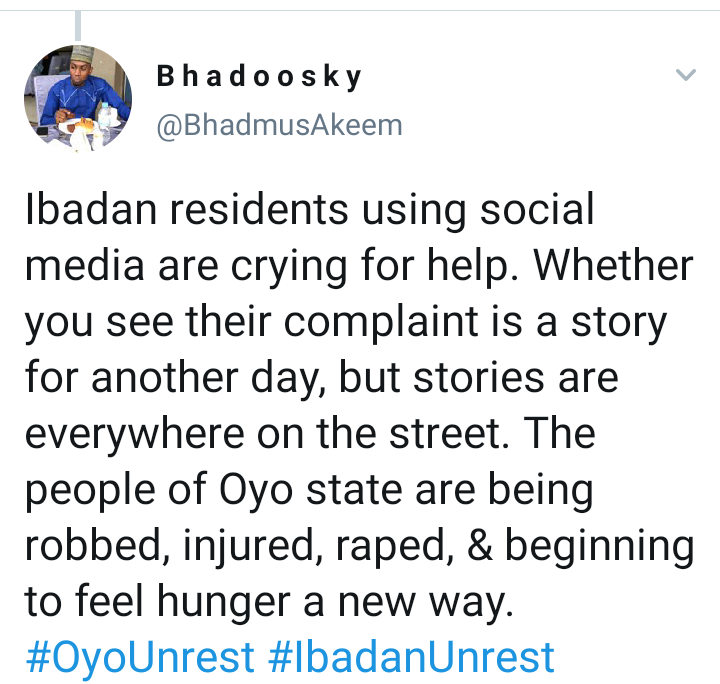 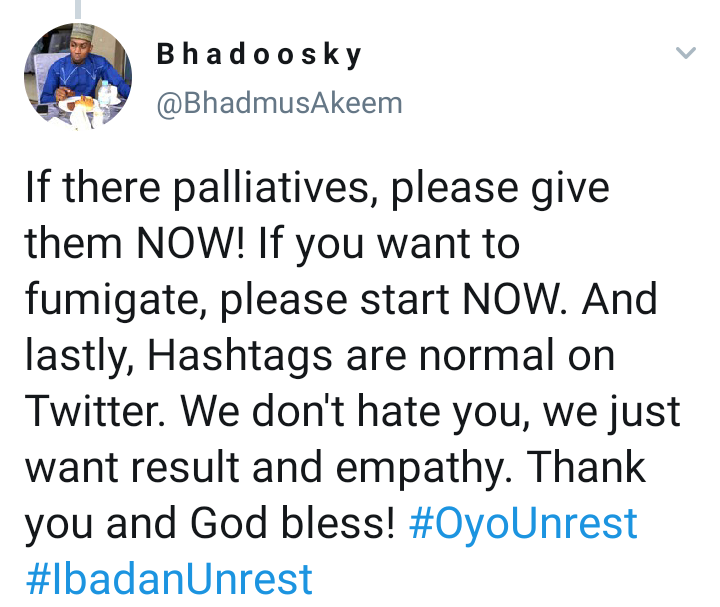 ‘My Uncle Wanted To Take My Virginity’- Nigerian Lady Reveals

Australia Jobless Rate to Spike but Coronavirus Restrictions to Remain