Soccer stars from Arsenal and Chelsea were at the 02 Arena on Thursday to watch the NBA match between Washington Wizards and New York Knicks.

Although it was a basketball game, players from the two teams turned up wearing stylish and apparently expensive outfits that have got everyone talking.

A good number of other stars playing in the premier league also watched the match.

See pictures of their spectacular outfits below. 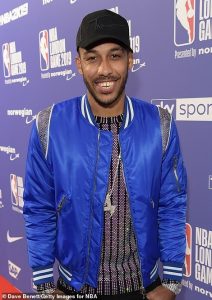 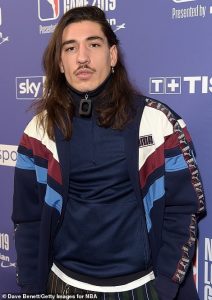 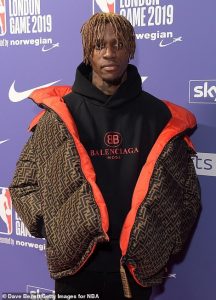 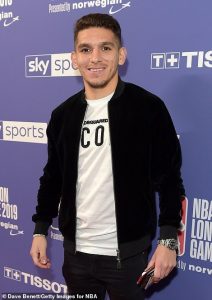 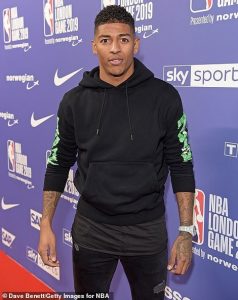 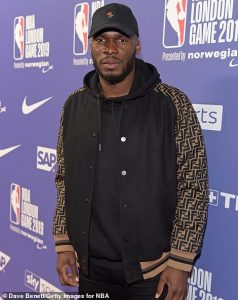 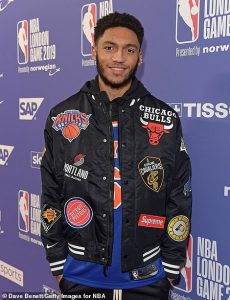 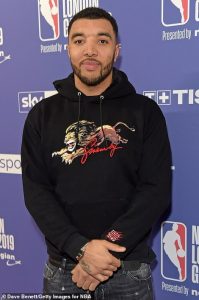 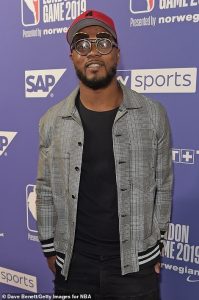 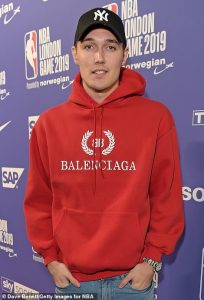 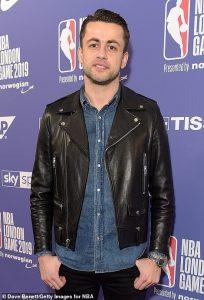 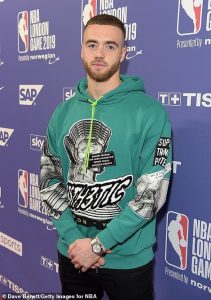 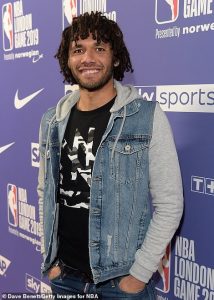 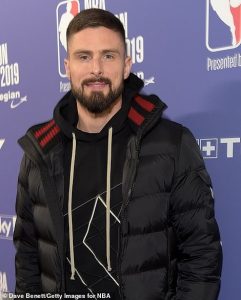 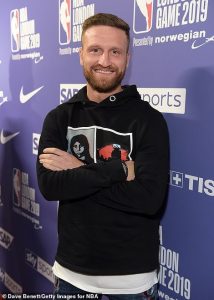 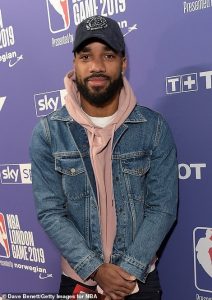 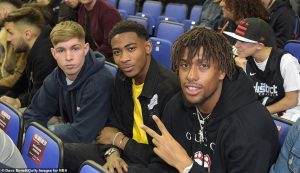 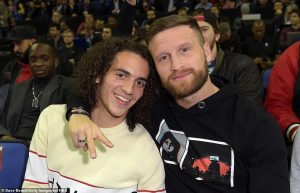 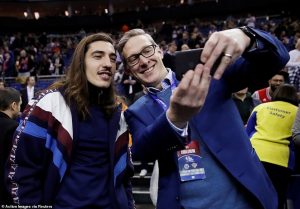 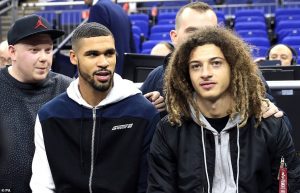 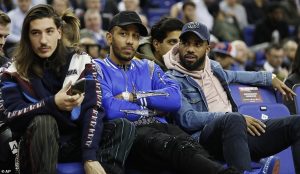 Ronaldo, Messi, Lewandowski, others make UEFA Team of the Year