Ahead of its release, ‘Black Panther’, one of the most anticipated movies of the year premiered for the first time in Nigeria, last Tuesday, February 13 at the Genesis Cinemas, The Palms Lekki.

Put together by Blue Pictures and held by Nairabox, the premiere saw excited Cinema lovers dressed in different classy and sophisticated traditional attire in respect to the origin, nature and theme of the movie which was “African Royalty”.

In attendance were artistes like Alexx Ekubo, Ik Ogbonna, Stephanie Coker, Lola OJ, Timini Egbuson, Ayoola Ayola, Kas Beats, Adunni Ade, Jumoke Aderonmu and many more as they all step out in style for the event.

Black Panther follows T’Challa’s actions after the death of his father in Captain America: Civil War as he returns to Wakanda as the new king.

Black Panther is the latest installment in the Marvel Cinematic Universe’s lineup of movies. The movie is directed by Ryan Coogler—director of Creed— and stars Chadwick Boseman, Lupita Nyong’o, Andy Serkis, Martin Freeman and other stellar actors. Black Panther follows T’Challa’s actions after the death of his father in Captain America: Civil War as he returns to Wakanda as the new king.

The movie is set to open in cinemas Nationwide today. 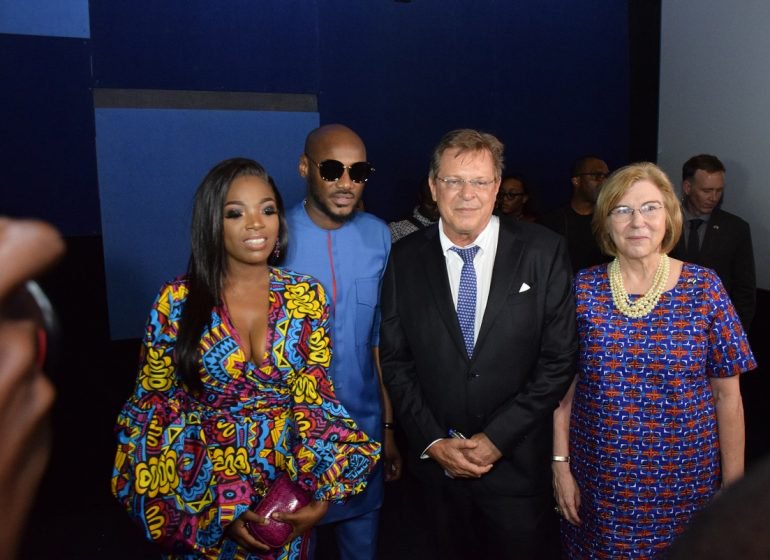 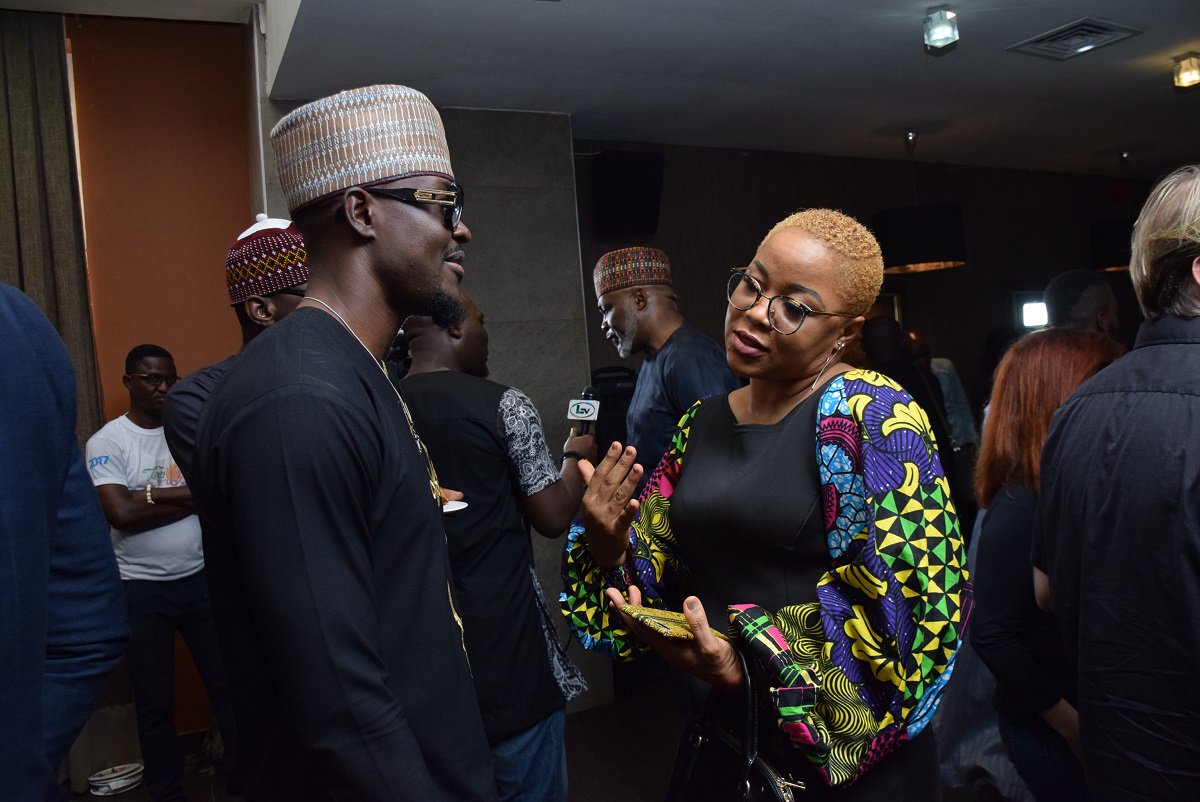 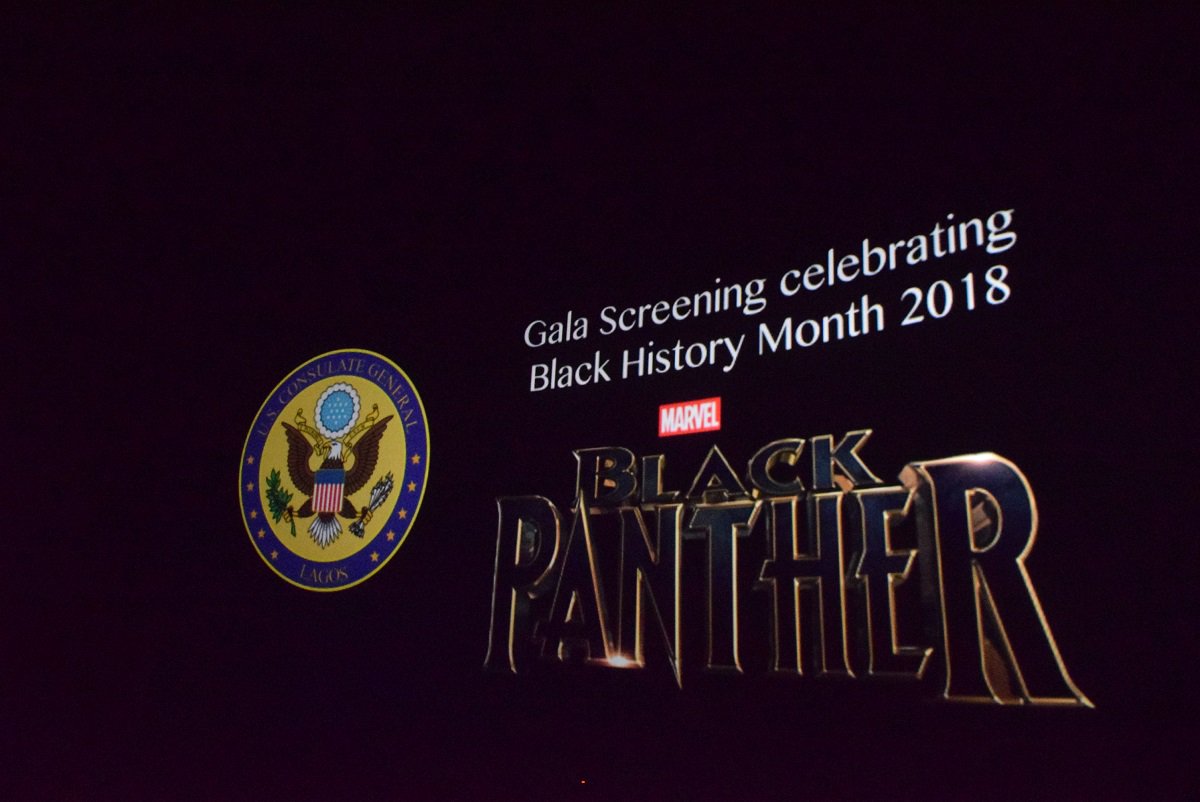