The presidential candidate of the Peoples Democratic Party (PDP), Alhaji Atiku Abubakar has named Governor Udom Emmanuel of Akwa Ibom state as the Chairman of his 2023 Presidential Campaign Council.

Governor Nyesom Wike of Rivers State, whose name is 13th on the list, was named as Member alongside many others. 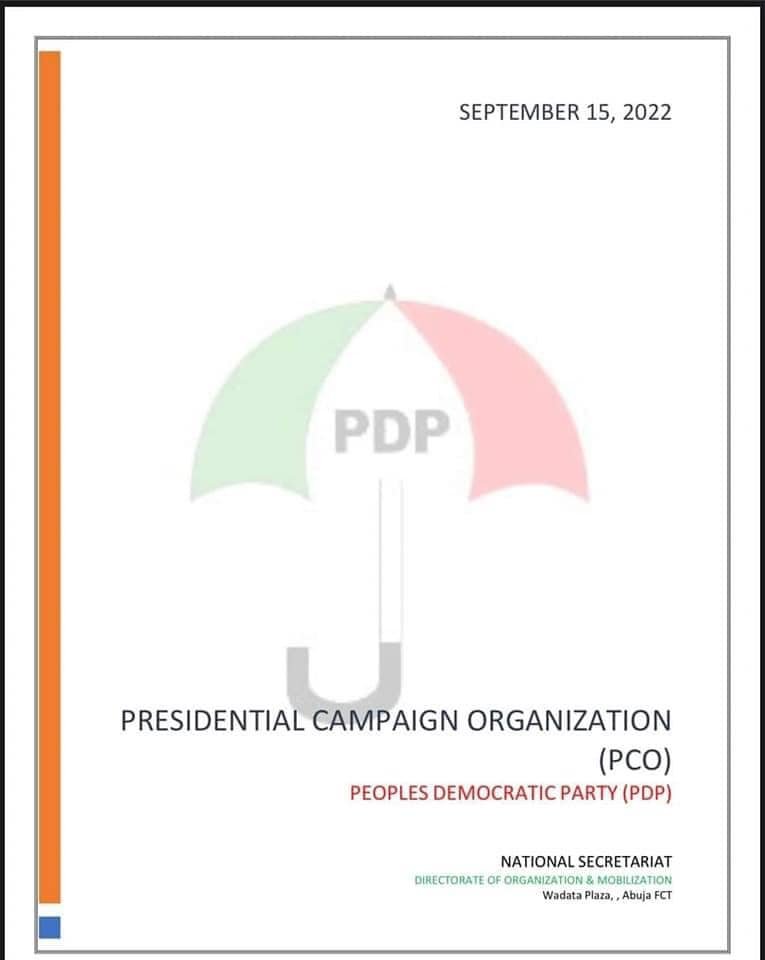 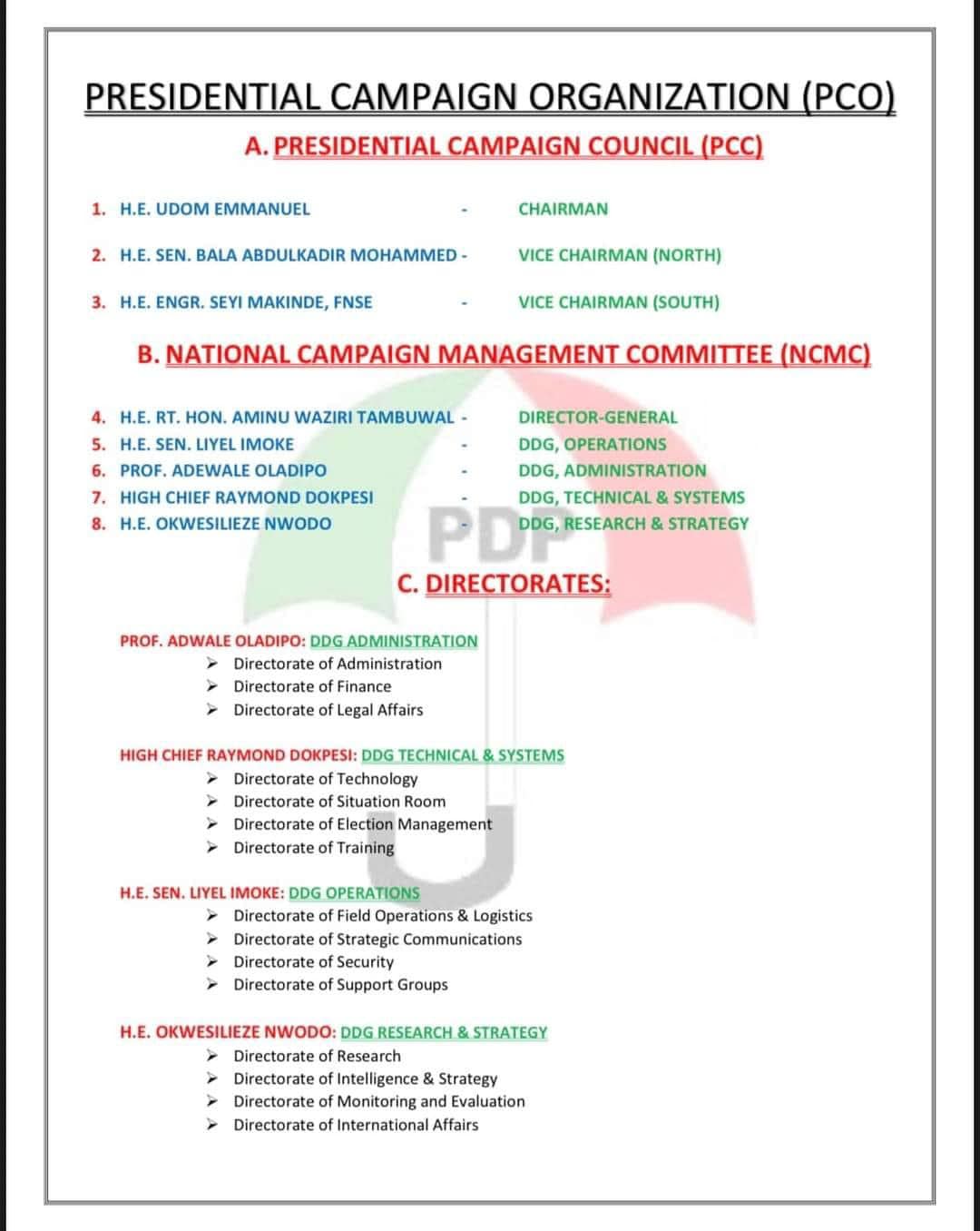 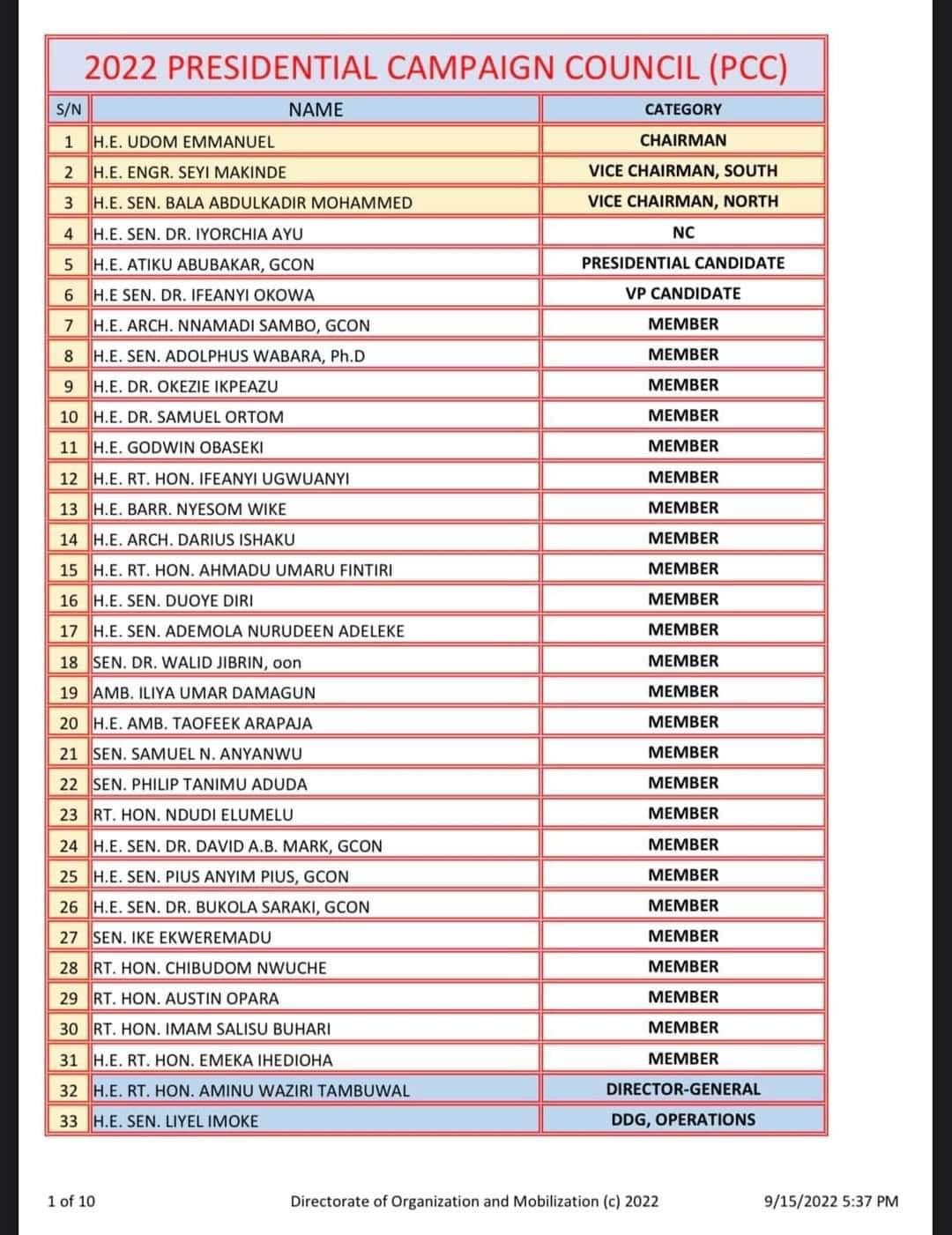 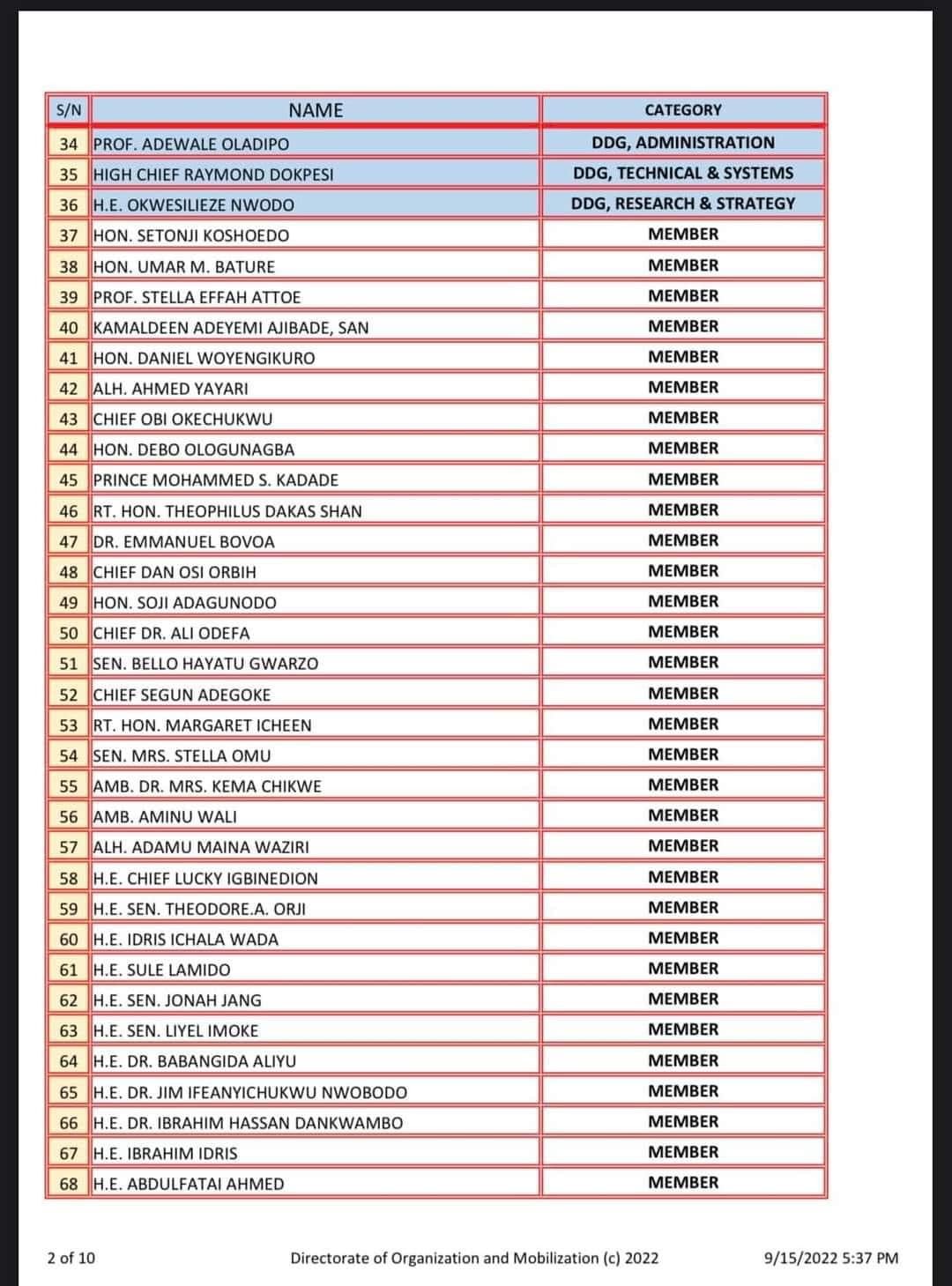 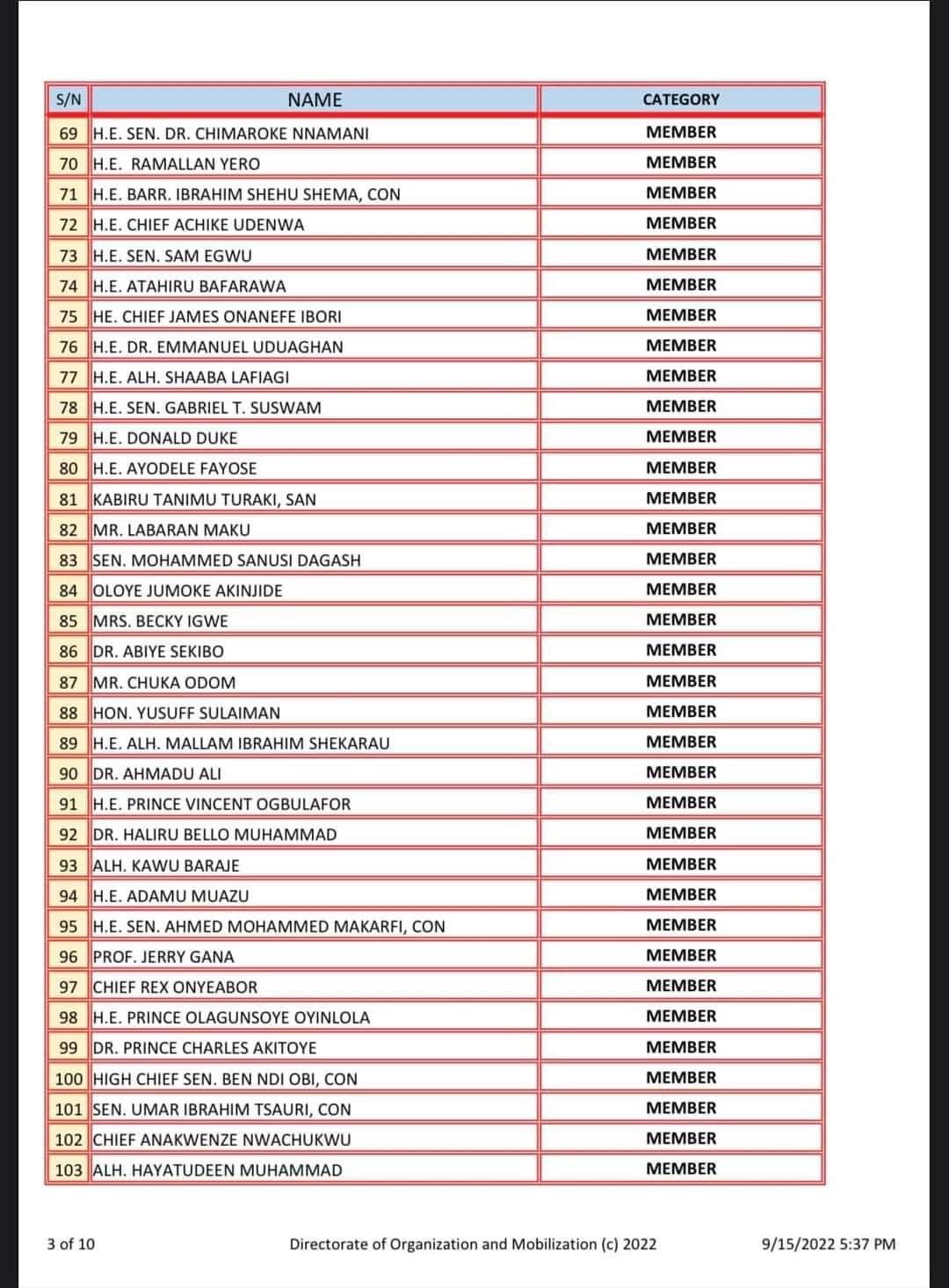 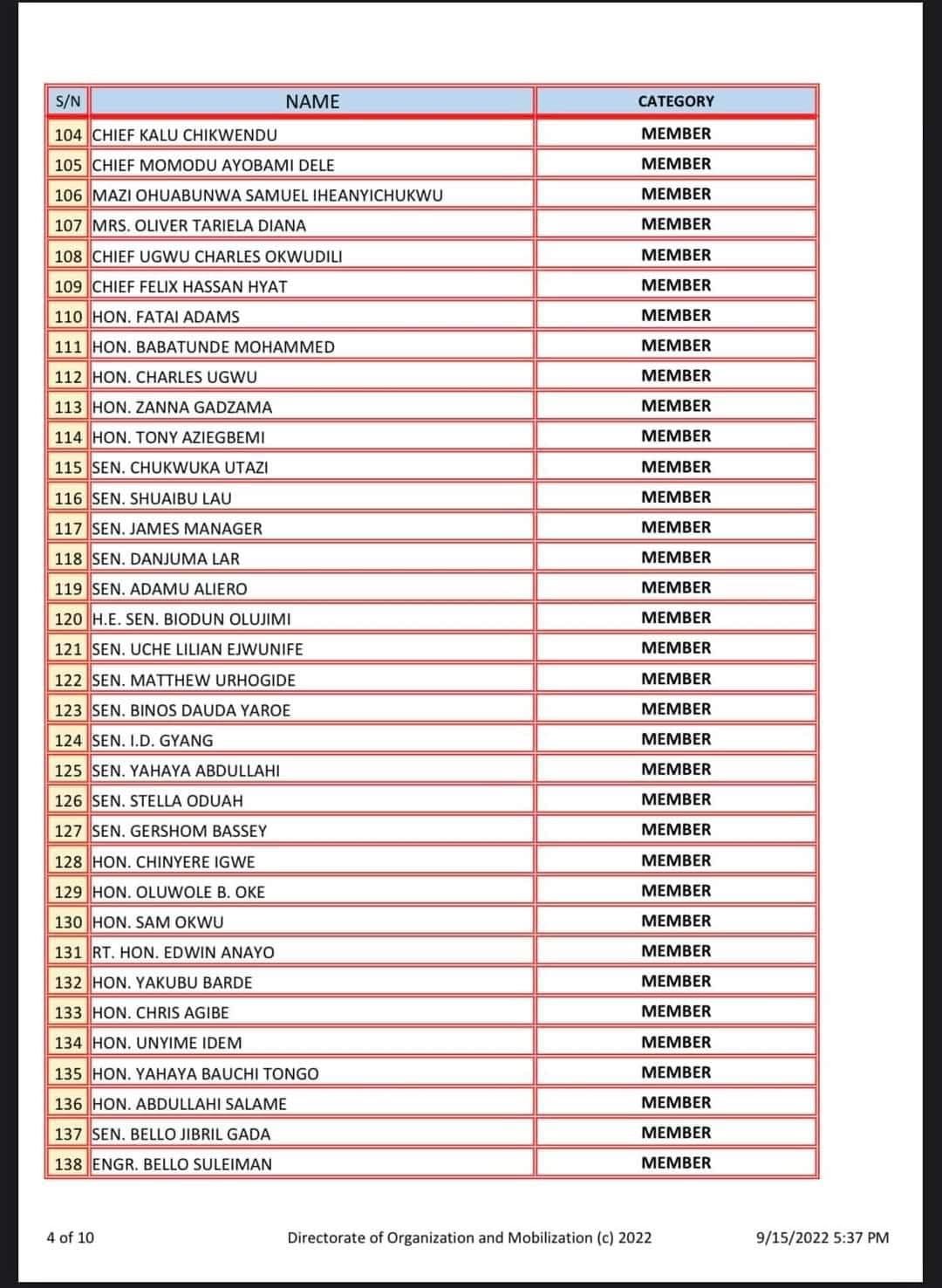 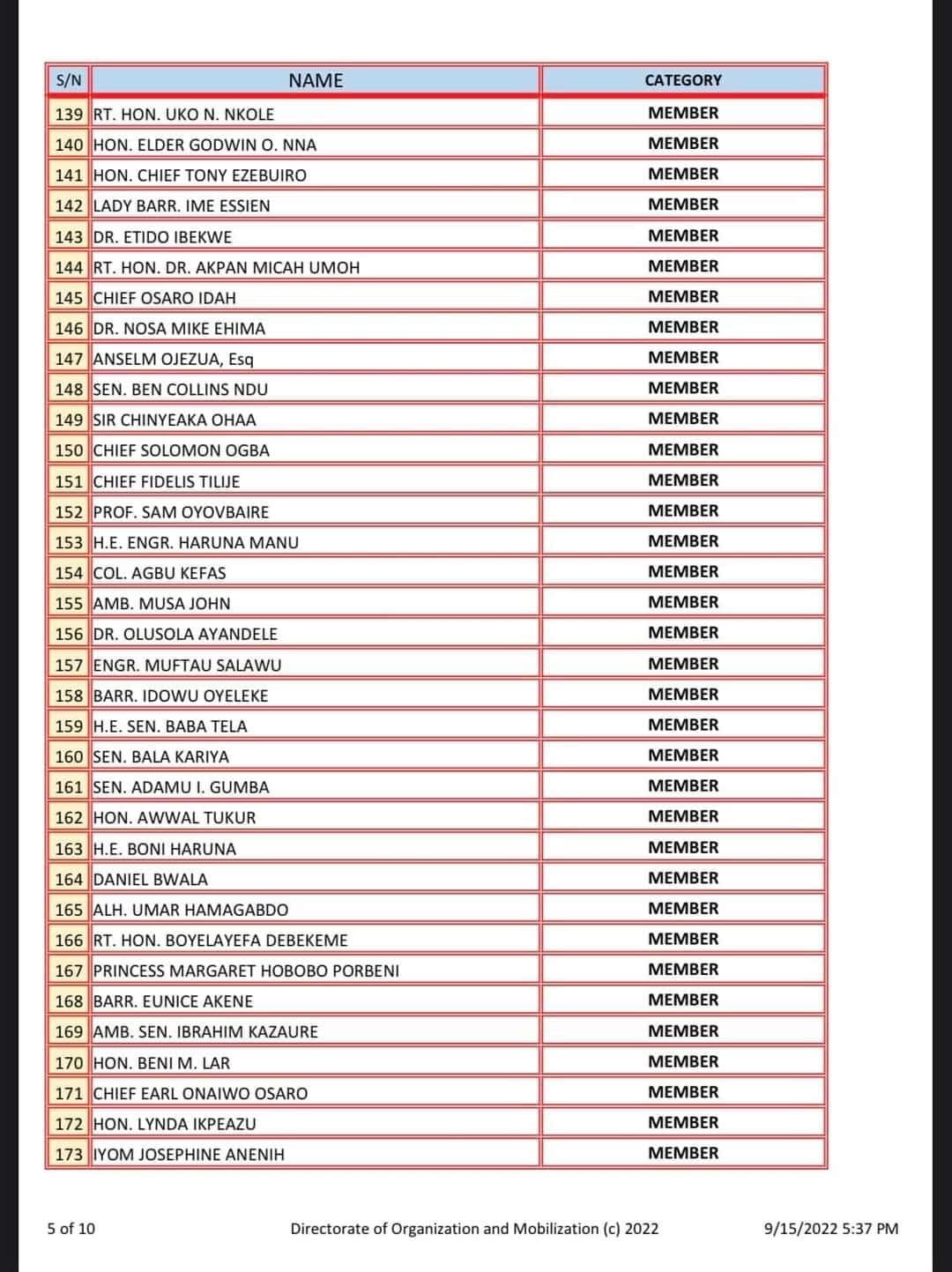 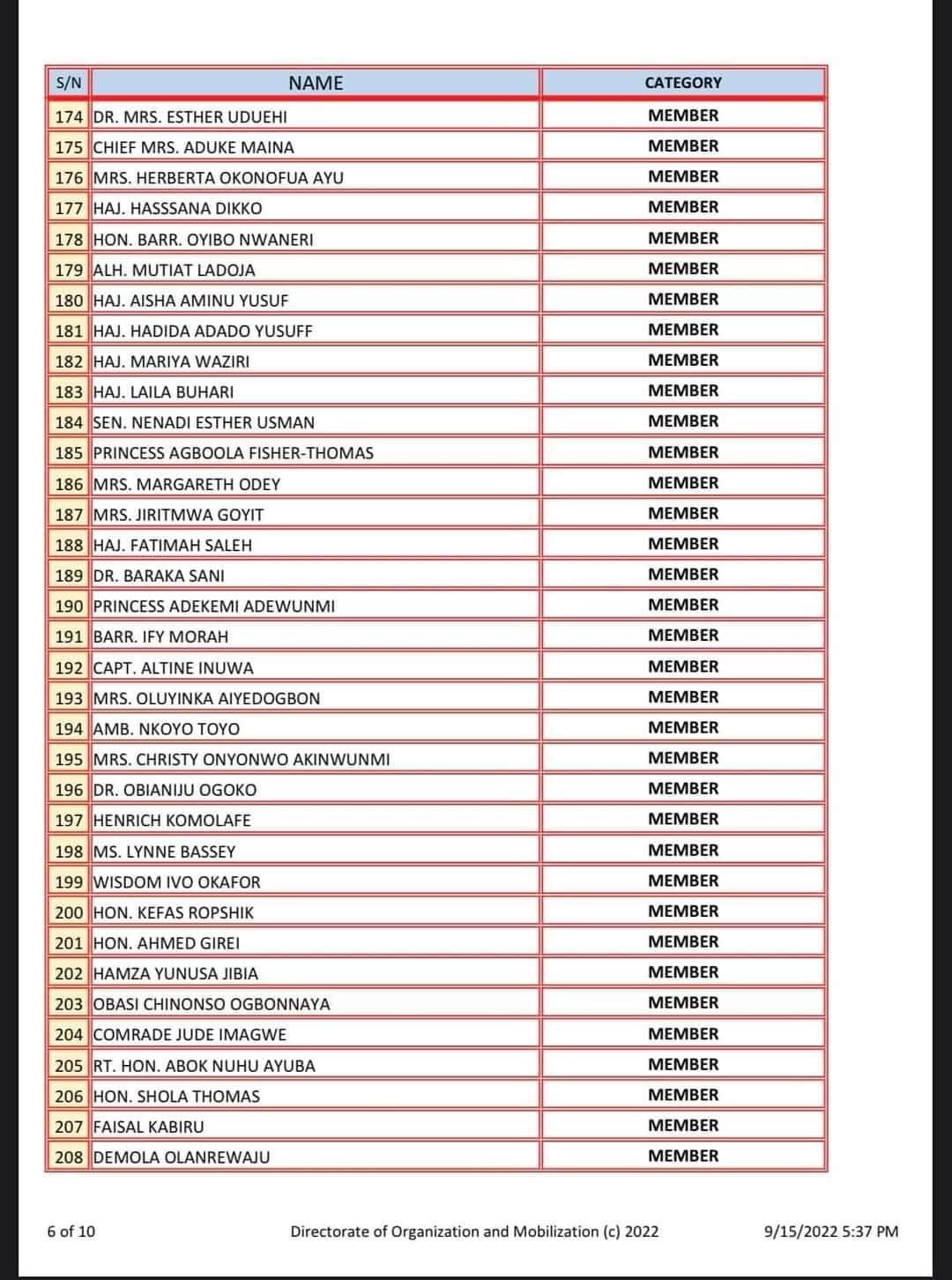 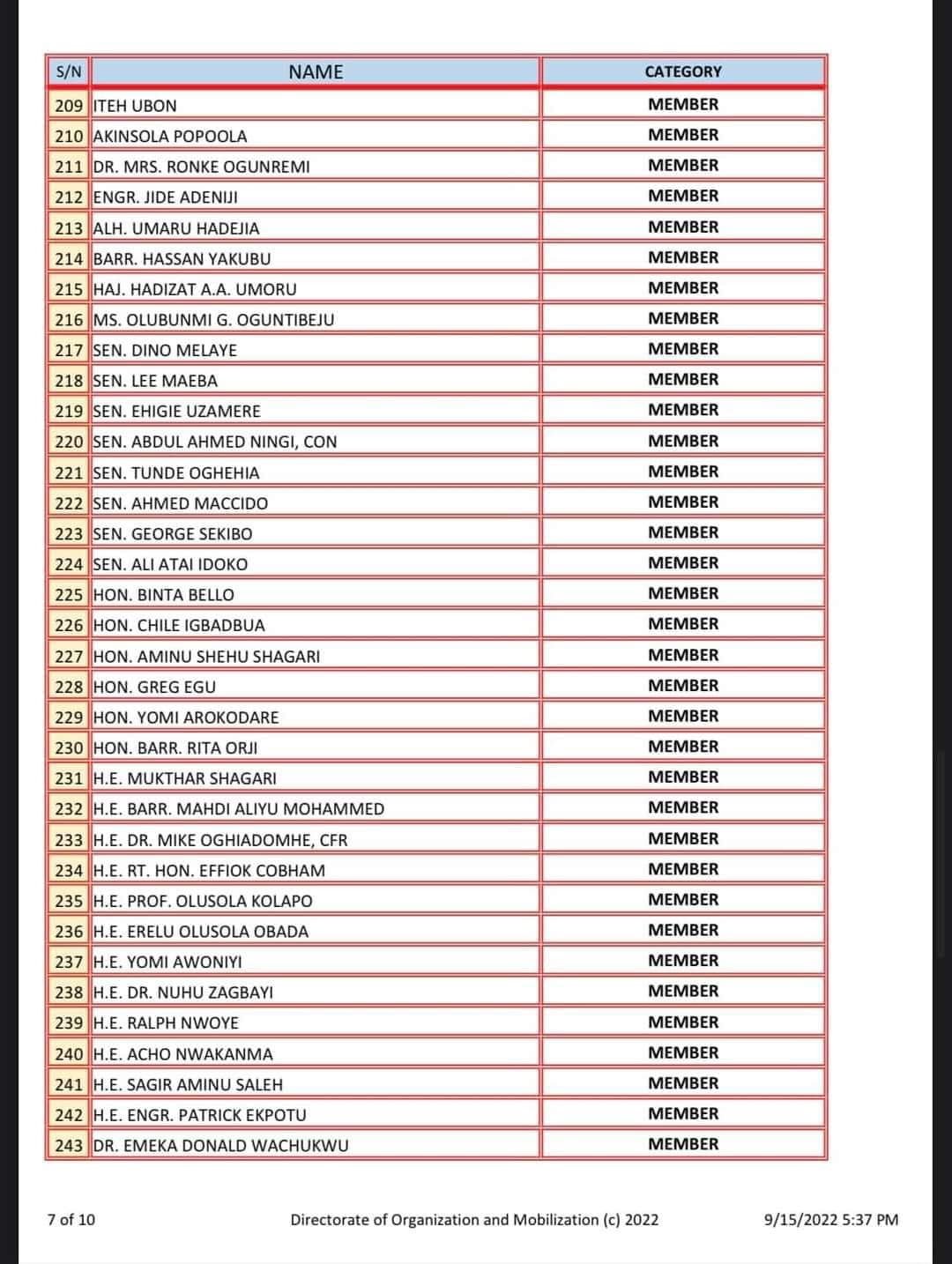 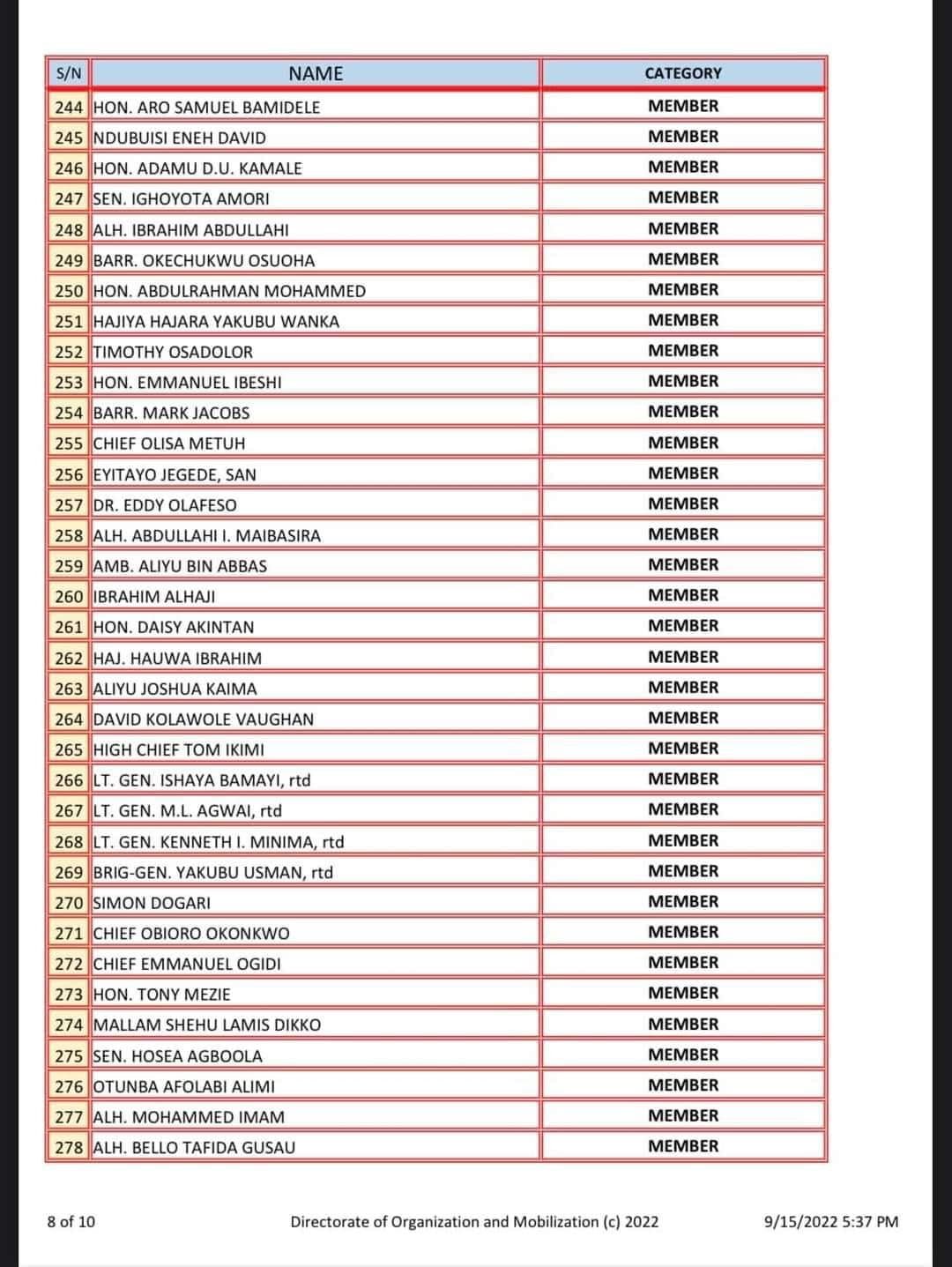 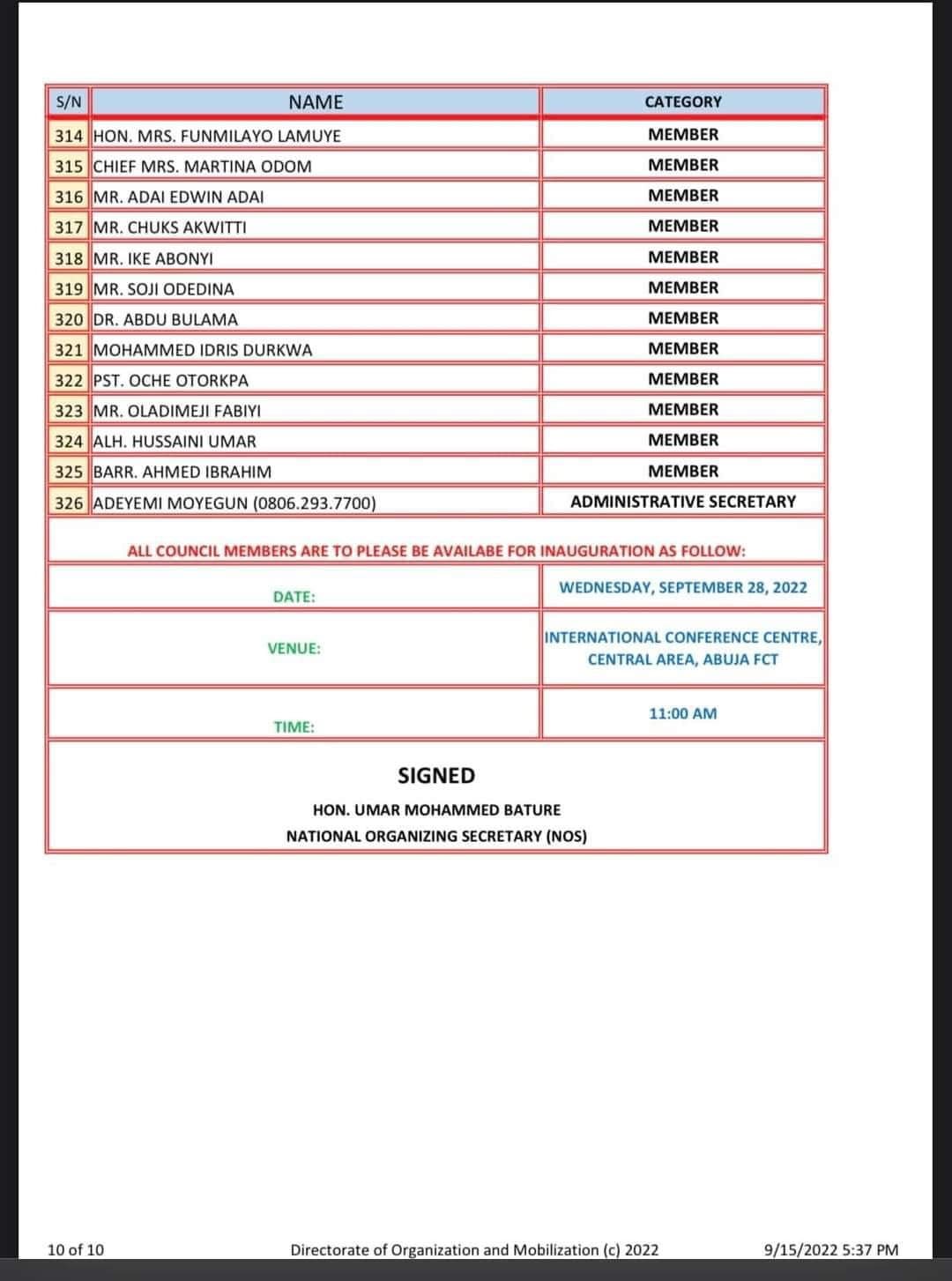