Barcelona Ready To Sack Manager, Setién. But Who Will Replace Him?

It’s only a matter of time before Barcelona sack Quique Setien.

The Spaniard was appointed in January following the dismissal of Ernesto Valverde with Barca top of La Liga and through to the knockout stages of the Champions League.

However, Setien will leave the club having failed to deliver a trophy.

They finished five points adrift of Real Madrid in the league before they were completely and utterly humiliated by Bayern Munich in the Champions League on Friday night.

Barca went into the clash as slight underdogs but were hammered 8-2 by the German club in one of the worst nights in their entire history.

Setien will leave but who will replace him?

Barcelona have already decided to sack Quique Setién after the terrible defeat against Bayern Münich. He’ll not be the manager on next season. 🔴🔵 @SkySport #Barcelona #FCB

Here are the favorites to take over from Setién as Barcelona manager:

“I am never going to be manager of Barcelona or Arsenal because I am so identified with Tottenham and Espanyol,” Pochettino once said. “I grew up in Newell’s Old Boys and will never manage Rosario Central.

“That is my decision because I prefer to work on my farm in Argentina than in some places.”

You sure about that, Mauricio?

Xavi seems fairly reluctant to return to Barcelona due to the mess they find themselves in – and you can’t exactly blame him. He’s currently in Qatar managing Al Sadd but could be tempted by a return home. 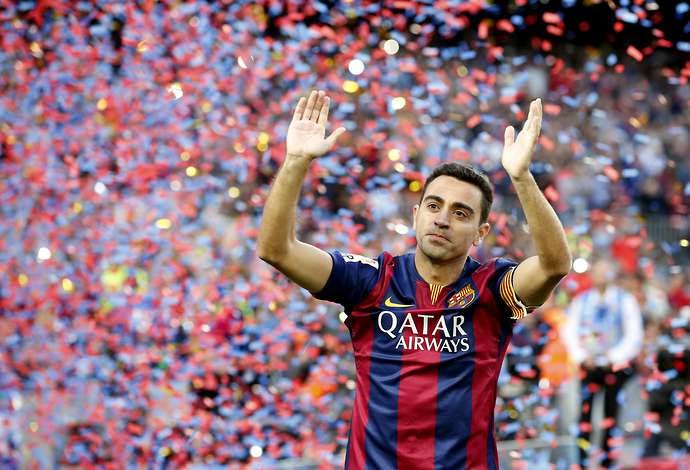 Pimienta has Barcelona DNA having been born in the city and progressing through La Masia. After retiring from a fairly underwhelming playing career, he returned to the Camp Nou and is now manager of Barcelona B.

Koeman spent six years at Barcelona as a player and certainly has the managerial experience to be given the job. But he’s currently the head coach of Netherlands national side so may be hard to prise away. 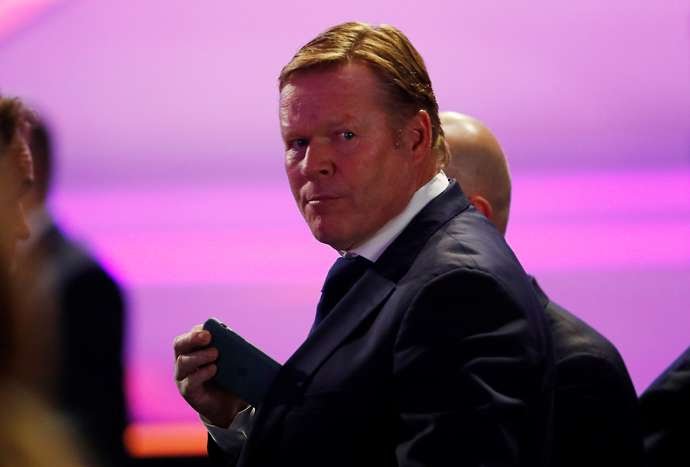 Another Dutchman who spent six years at Barcelona. Kluivert is currently the academy director at the club but his managerial experience only extends to short spells at Jong FC Twente and Curaçao.

The 33-year-old is certainly making waves across Europe after leading RB Leipzig to the Champions League semi-finals. If Barcelona came knocking, it would be very tough to turn down.

The Argentine is currently in charge of River Plate – a job he’s had since 2014.

Blanc actually had a short spell as a Barcelona player during the 1996/97 season. As far as his managerial career goes, he’s been in charge of Bordeaux, France and PSG but hasn’t worked since he was sacked in 2016.

Imagine going from Leeds to Barcelona. Only Bielsa could pull that off…

Despite leading Juventus to the Serie A title last season, Allegri was sacked. Will the fact he only played and managed in Italy count against him? 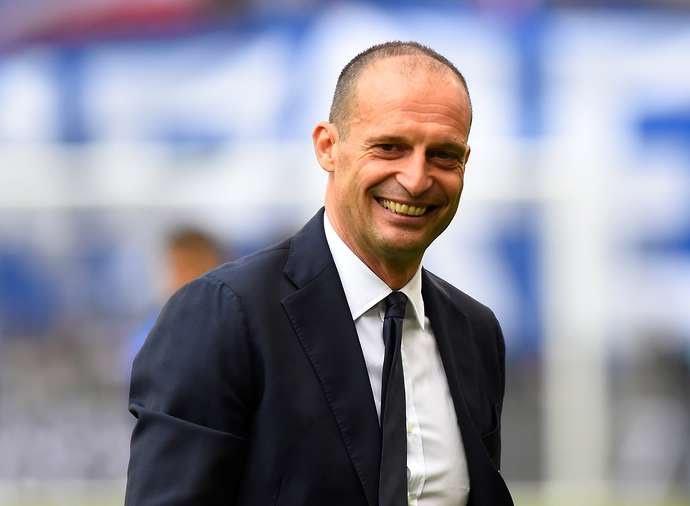 Don’t Pass To Him – Benzema Rants During Champions League Clash

“I Take My Hat Off To Hamilton” Says Old Foe Rosberg