BBNaija: Ebuka Has Ruined My Relationship With Miracle And My Boyfriend- Nina

Nina and Miracle are known as a pair in the house, having showers together, sleeping together and basically being best friends, but when asked what the relationship really was, Nina found herself in a bit of a bind and now feels like she’s lost her shot with the two men in her life.

Nina has a boyfriend outside the house called Collins and during the eviction show, she was asked about her relationship with Miracle and whether it would continue outside the house. He also asked if she’d call Miracle her Boyfriend. 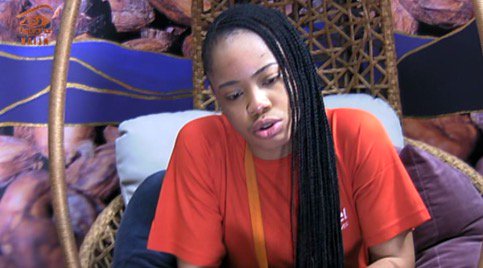 In the aftermath, a visibly unhappy Nina confided in fellow  Alex that Miracle has been angry with her because of her response to Ebuka.

She said she feared she will now lose both Collins and Miracle.

“I could not call Miracle my boyfriend because I did not want to disrespect Collins. But now I feel bad.” She said

“I would have told Ebuka Miracle was my boyfriend and that I love him.

“I wish Ebuka would ask me same question next Sunday so that I’ll correct myself.” 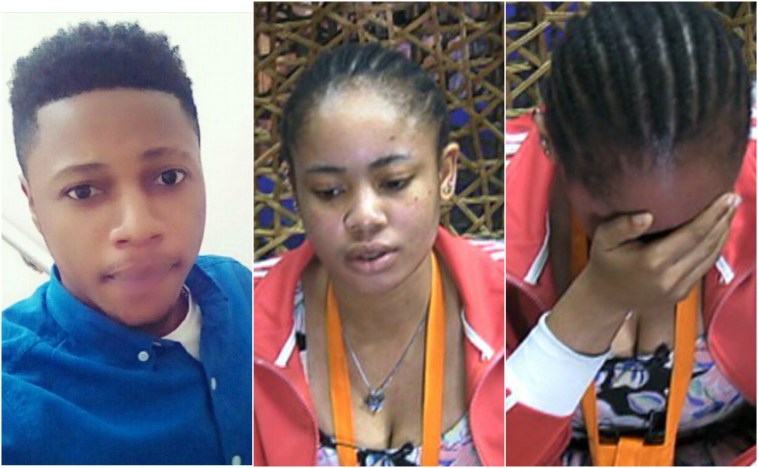 She said, “When you are asked about your relationship with Miracle, reply from your heart. Tell them what you want to tell them.”

“It may be that you have no relationship again outside. And you never can tell if you and Miracle would continue.”