Nigerians have applauded Erica Nweledim, Big Brother Naija housemate for removing the hands of Kiddwaya from her boobs during Saturday house party.

The first Saturday house party of Season 5 BBNaija reality game show kicked off at 9pm on Saturday, July 25 and it was fun all the way. (inserts drumroll)

While some housemates were initially shying away from the dancefloor, Erica and Laycon were giving the show organizers their money’s worth as they danced heartily to the delight of viewers. Infact, media personalities like Toke Makinwa, Gbemi Olateru-Olagbegi affirmed that Eri ca was indeed life of the party.

Drinking alcohol made the housemates loosen up and that may be the reason Kiddwaya, son of Billionaire Terry Waya seized the moment to fondle Erica’s breasts, the caramel skinned lady deftly removed Kidd’s hand and moved away  without much ado.

The way Erica handled the issue has earned her accolades from viewers. Here are some of the reactions culled from Twitter

This her action will make kiddwaya fall for this gurl, she does respect herself well and men are easy attracted to such ladies.

Kiddwaya just touched erica breast and she pushed his hands away 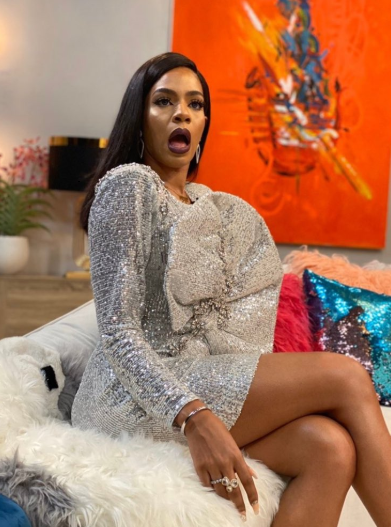 I love the fact that she set boundaries and let him know that what he did wasn’t right. Dancing doesn’t mean you should touch the person like that. 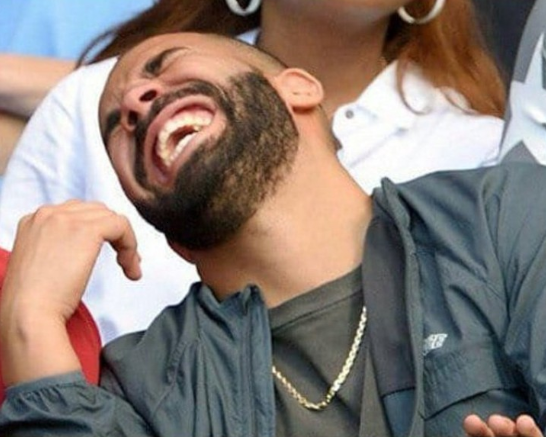 He did it deliberately, he was just testing waters. He want chop girlfriend privilege when he never define relationship, smart girl!

Thou Sha not steal I mean touch

Why Nigerians should beg Tinubu to contest 2023 presidency – Lawmaker