BBNaija: How Mawuli Gavor ruined my chances with Diane – Elozonam

The Big Brother Naija reality show  Season 3 may have ended last year but the drama is unending as former housemate Elozonam blamed Ghanaian Actor, Mawuli Gavor for ruining his chances with Diane

During an explosive session at the Reunion, former lovebirds Diane and Elozonam got into a heated argument over their crisis-filled relationship. Diane insisted they should both move on insisted of dwelling in the past.

This was after Elozonam revealed Diane disappeared with her male BFF Mawuli at the BBNaija final party after flirting with him several times. He said Diane always treated him as an option and he was not sure where he stood with the dark-skinned beauty.

ALSO READ: ‘Will Smith Allowed Jada To Have An Affair’- August Alsina Alleges

Diane in her defense replied saying “I did not put you as an option. I explained everything about my relationship with Mauly (Mawuli Gavor).”

She further claimed Elozonam always kept mum whenever his fans insulted her on social media.

According to her, a Whatsapp group was created where she was constantly insulted and Elo who supposedly loved her did nothing about it.

“There was a time your fans insulted me, and you did nothing” said Diane.

Diane insisted “I did not have a situation-ship with somebody. I have a bestie. I told you about it” 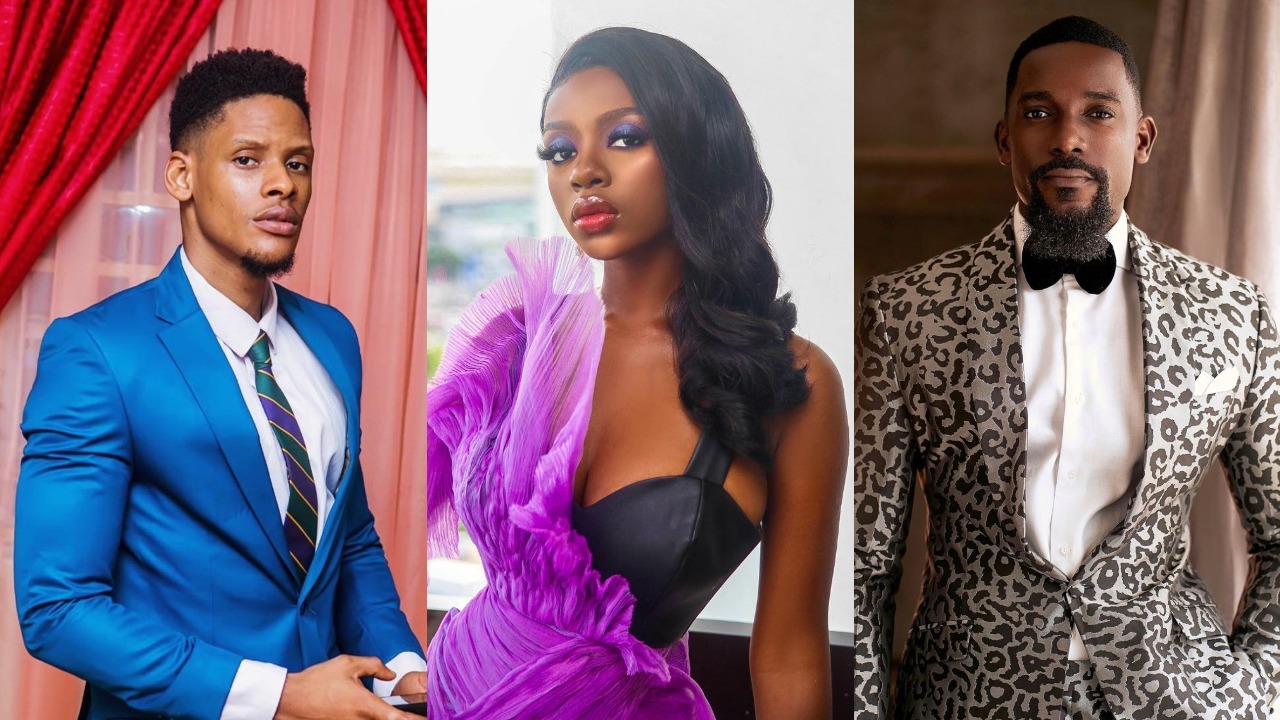