Well, it seems there’s nothing to see here as Tobi, a finalist in the just concluded Big Brother Double Wahala competition, has finally spoken about his alleged relationship with rumoured girlfriend Regina.

While in the house, it was alleged that Regina, a fitness expert, is Tobi’s girlfriend outside the house, a tag that Regina didn’t concede or deny. 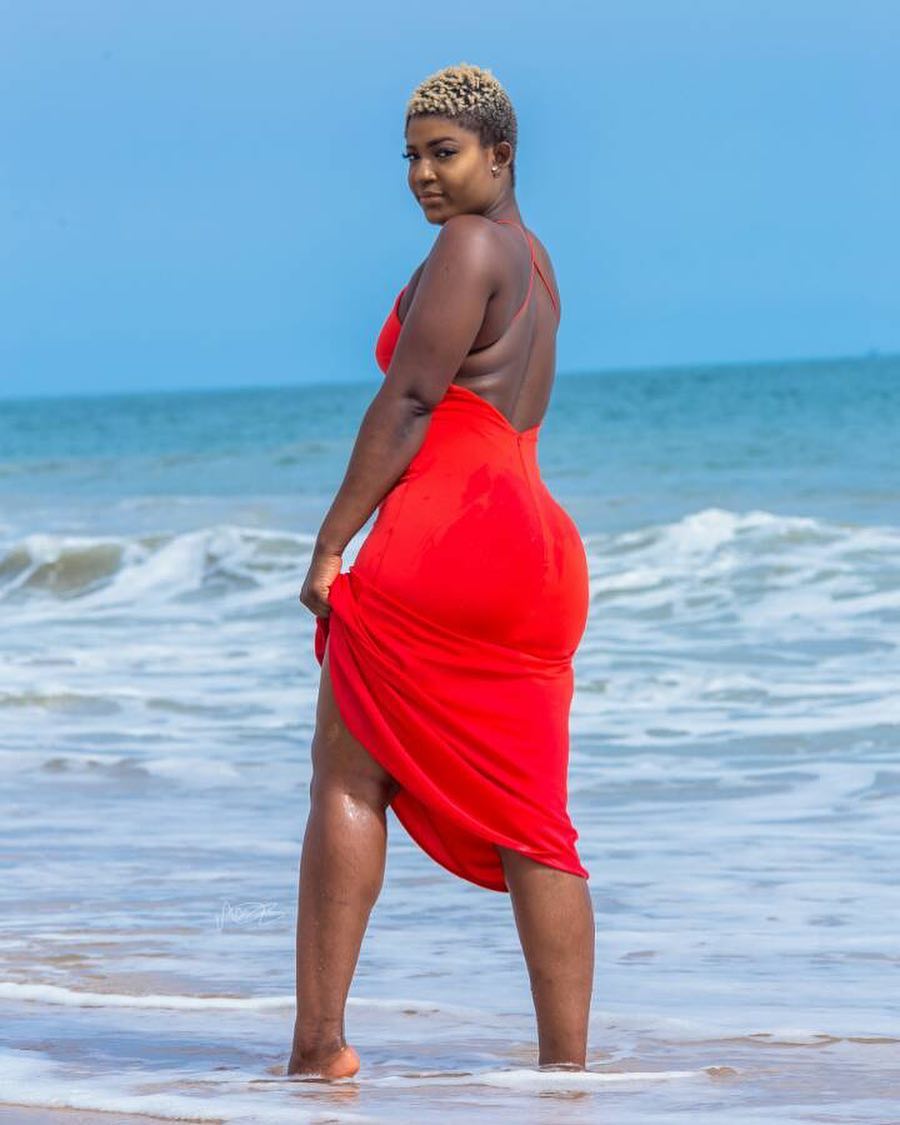 Now, out of the house, a fan confronted Tobi on Social Media and asked him point blank what his relationship with Regina is.

Tobi was quick to answer that Regina, while special to him, was his G, not a girlfriend. He added that she had always had his back, both out of the house and in the house. 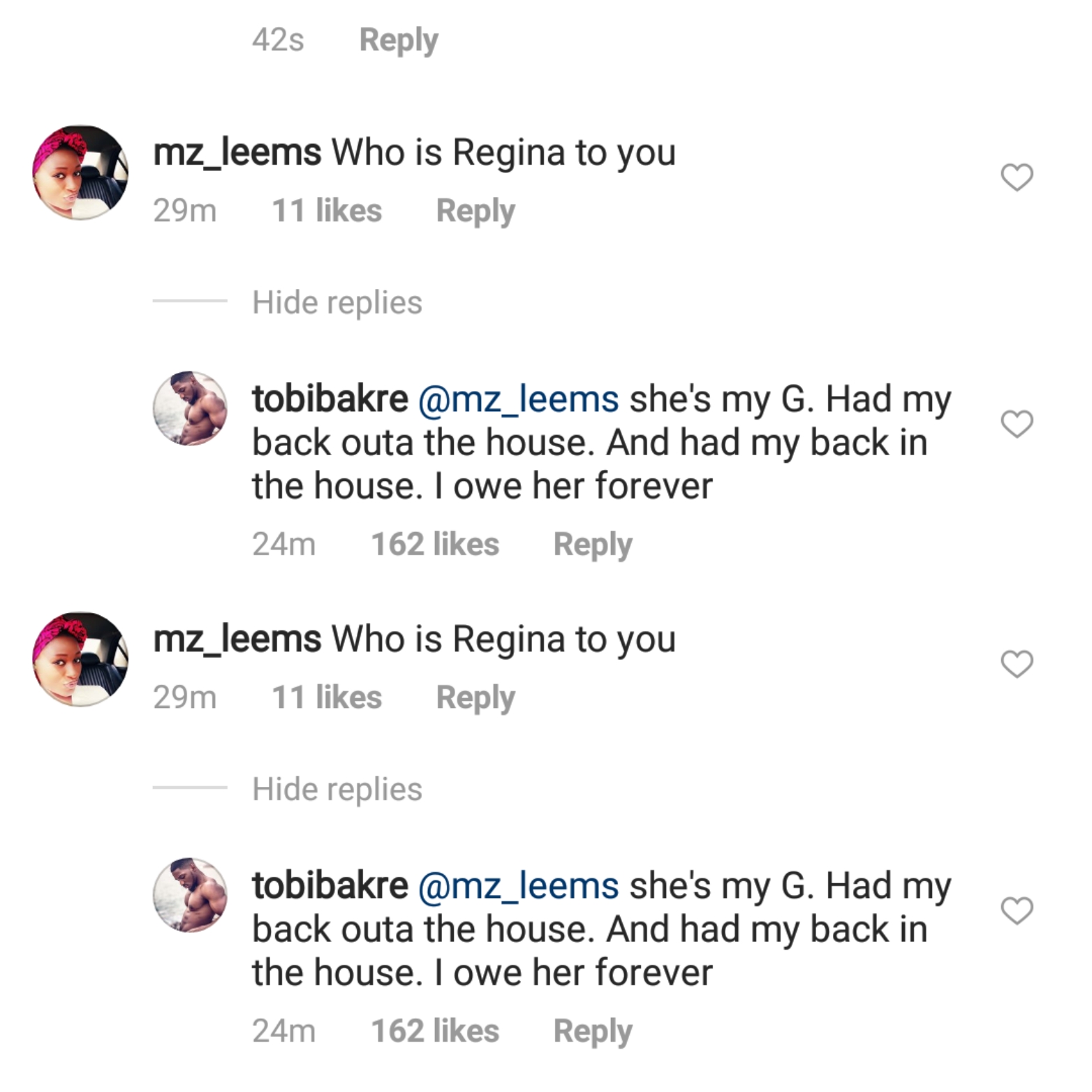 The speculation started when Regina began vigorously campaigning for Tobi to win the competition. As the weeks went on and the competition got towards its closing stages, she only intensified her campaigning with many wondering why she’d go so far if she wasn’t a girlfriend. 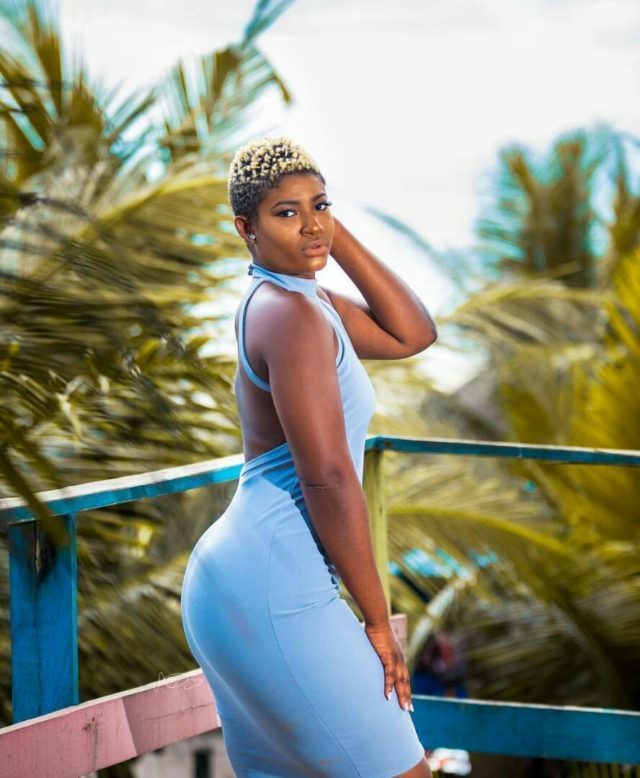 Then Alex came along and many wondered if there would be a fight between Tobi and Regina over Alex whom Tobi has already said he’d date if she gave him the chance. 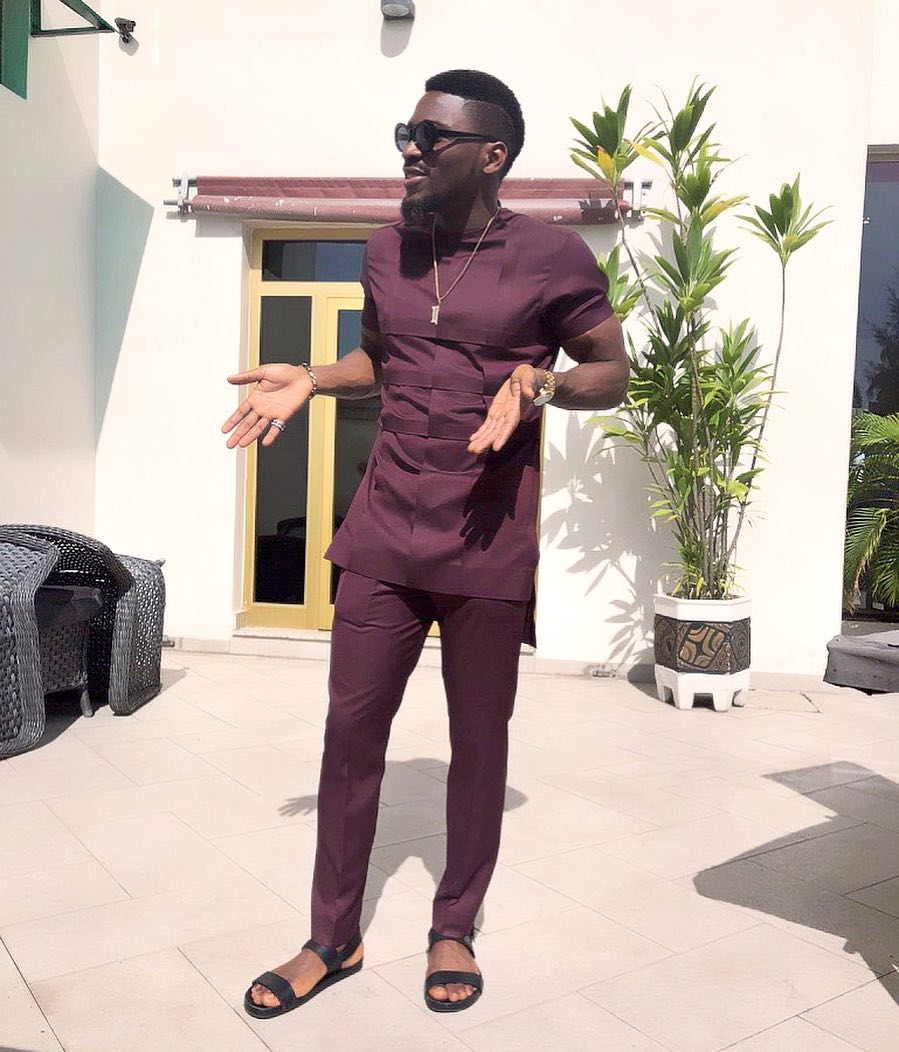 But Regina had said she was too powerful to be in anyone’s shadow. 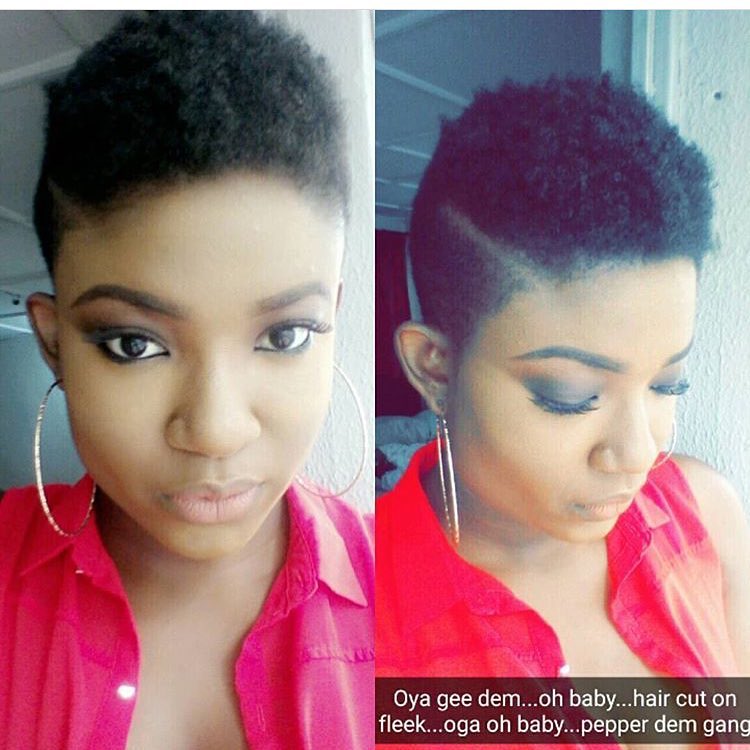