An 86 year-old grandmother has walked down the aisle with her heartthrob, 85 year-old Harold Morrison in a Newark, New Jersey ceremony on October 16, 2016.

She had known Harold since the 1950s, and they had remained friends for a long time with Harold attending her first wedding. 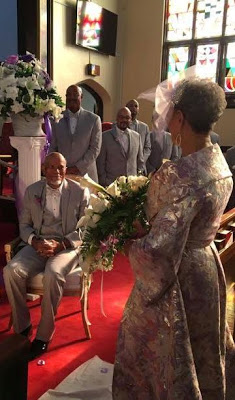 The guests, who totaled over two hundred, were so excited about the new couple.

Millie who was once a model in the 1950s looked ageless and beautiful in her lovely wedding dress which was designed by Marco Hall.

Her wedding photos have gone viral with many celebrities complimenting her beauty and style, and wishing her the best in her new home.

Khadijah Elkharbibi, her granddaughter, disclosed that the family have been blown away with the wedding as they all want to see her marry after she lost her first husband. 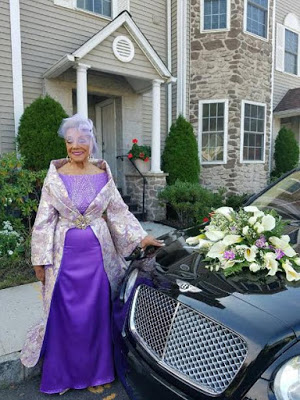 She said, “The look on everyone’s face when they saw her but especially the look on Mr Harold’s face when he walked down the aisle. It was absolutely the sweetest thing you could see. He was teared up. It was beautiful. My Nana just beamed with happiness. It was truly a sight to see. ”

Millie was previously married to her first husband for 41 years before he passed away in 1992. 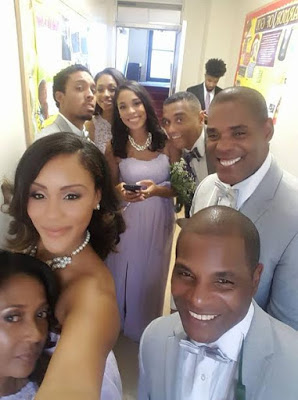 ISIS fighter excited as he is declared next to die