Looking through the years, 2019 was one year that blessed us with amazing movies. Both the foreign and Nigerian movie industries worked hard to produce mind-blowing blockbuster films. Among the many movies produced, comedy genre movies really stood out. I know we all love a good laugh right? So here are a few of the best comedy movies released in 2019. Sit back, relax, and prepare to laugh away your sorrows when you watch any of these movies.

This American comedy produced by Rebel Wilson and Roger Birnbaum was a pure delight. Anne Hathaway’s role as a glamorous British woman who has an inclination for defrauding gullible men out of their money combined with Rebel Wilson’s role as a carefree Australian woman who makes a living from swindling unsuspecting men was one perfect match. The movie casts easily blended in their roles and made it as hilarious and enjoyable as possible. I’m quite sure most of us who know Rebel Wilson definitely know that she’s one appearance look out for in a movie. 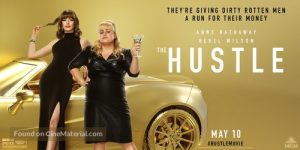 If you live in Lagos you can tell this is the city where it all happens. This Nigerian blockbuster movie did well to depict the lifestyle of the elite in the Lagos society. Director, Bolanle Austen-Peters put together an amazing cast from among the top-notch actors and actresses in Nollywood. Actress, Elvina Ibru plays the part of Mopelola Holloway, a matriarch hell-bent on having a lavish, society-buzzing 51st birthday party even amidst all the troubles her husband and the family’s business is facing. The Bling Lagosians is one drama-comedy you should watch. 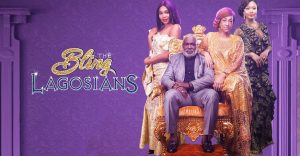 After discovering a whooping sum of $800,000, the “sugar sisters” land themselves in a ton load of trouble and even more drama to recover the money after it gets stolen. This Nigerian crime action comedy film will leave you rolling on the floor with laughter with its perfectly played roles by the likes of Adesua Etomi-Wellington, Bimbo Ademoye, Bisola Aiyeola, and Toke Makinwa. 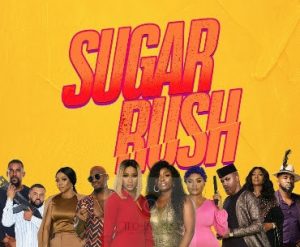 What men want is an American romantic comedy film that covers how a female sports agent acquires the ability to hear men’s thoughts and uses it to her own advantage. Actress, Taraji P. Henson sure knows how to spice things up in a movie as she acted the role of Alison Davis (the female sports agent), who went through a series of funny events but eventually overcame all her obstacles. 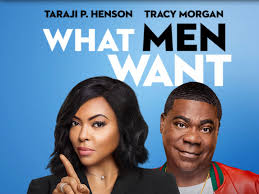 A sequel to the “Merry Men” movie released in September 2018, this action comedy film brings out the best in our favorite actors and actresses. The “Real Yoruba Demons” no longer engage in stealing from the rich to give to the poor as they focus on their businesses but things quickly take an unexpected turn and now they have to go on a mission to rescue one of their own. This movie stars Ayo Makun (popularly known as Ay), Jim Iyke, Ramsey Nouah, Falz, Ireti Doyle, Nancy Isime, and Linda Osifo. 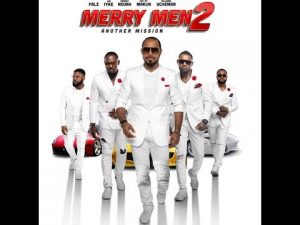 Natalie, a New York architect who longs for more than just to deliver coffee and bagels at her workplace gets knocked unconscious during a subway robbery and magically awakens to find herself in a world where everything around her plays out like a cliche romantic comedy. Directed by Todd Strauss-Schulson, this movie stars Priyanka Chopra, Adam DeVine, Liam Hemsworth, and our ever-charming Rebel Wilson.