The question on every super Beyonce fan’s lips right now is: Is Beyonce Pregnant?

The rumors began after her show in France just after the World Cup where fans noticed that she seemed to put her hand over her stomach, a gesture she performed when she was initially pregnant with Ivy Blue.

Now the ‘Beyonce Pregnant’ question has popped up again after the singer was spotted with her husband, Jay-Z on a yacht in Nice, France.

The singer was in a baggy T-Shirt which caused fans to question if there was perhaps another bun in the oven.

Beyonce is currently the mother of three children: Blue Ivy and twins Rumi and Sir Carter.

Also adding fuel to the fire was a picture of Beyonce standing in front of the number 4 in one of her Instagram photos which to some more conspiracy theory inclined fans is a clear indication that the question of is Beyonce Pregnant can come to the fore.

It is quite possible that this means nothing, but Beyonce does have 3 kids and maybe standing in front of the Number 4 is a symbolic way of saying that a fourth child is on the way. 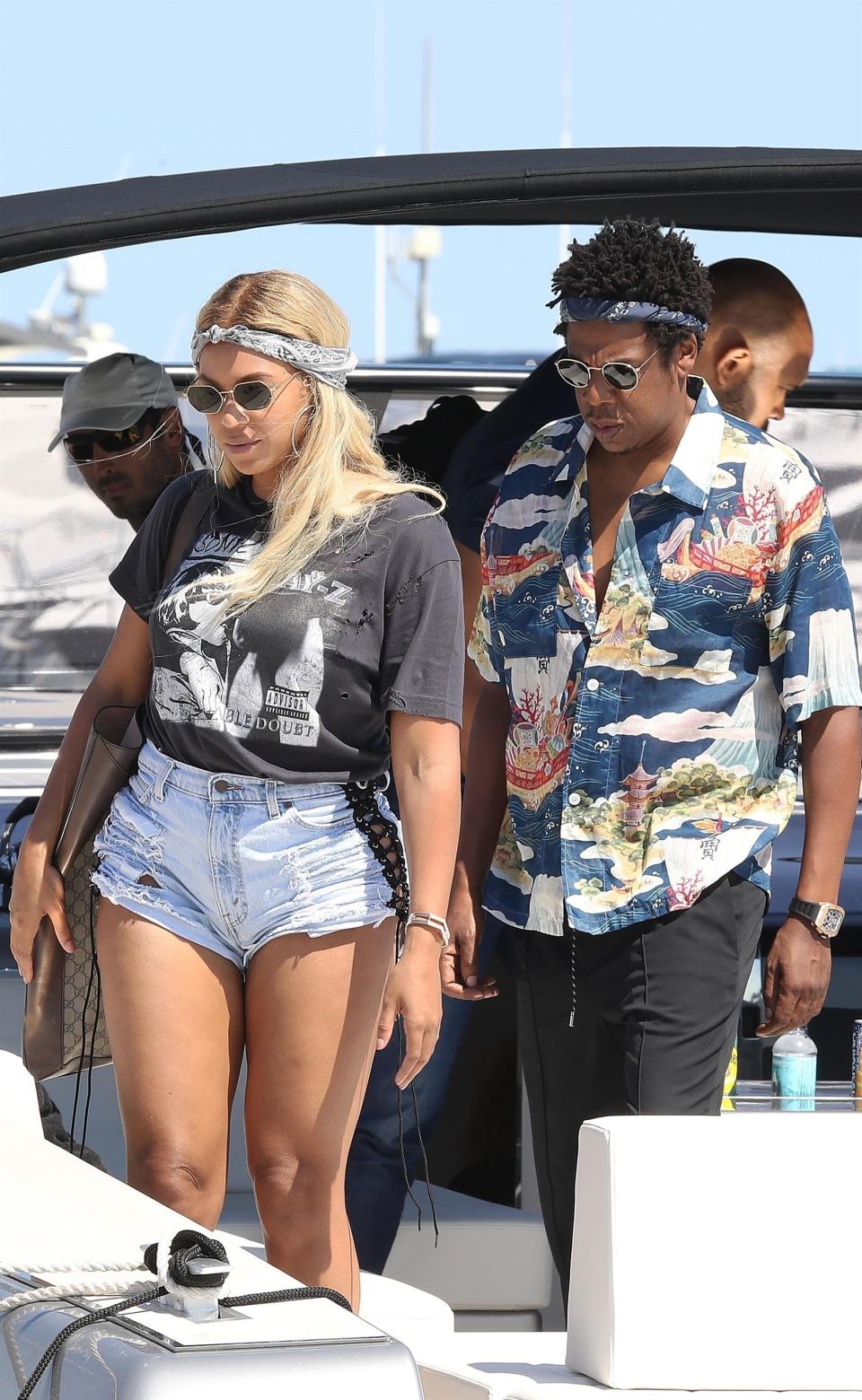 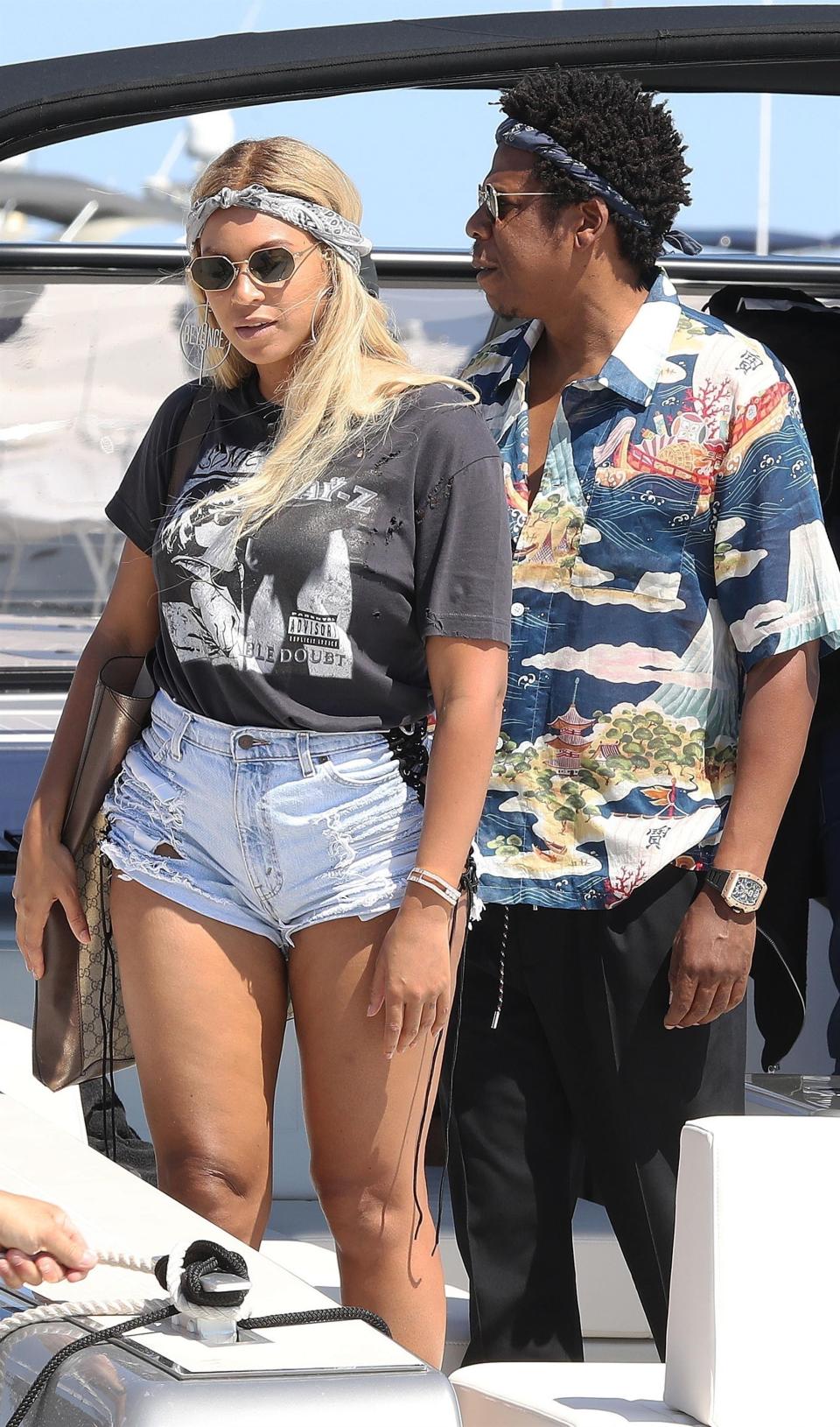 Akuapem Poloo Detained In Nsawam Prison Despite Being Granted Bail