Beyonce crowned Second Most Beautiful Woman in the World

Dr. Julian de Silva who is a Cosmetic Surgeon based just outside London has declared Beyonce Knowles Carter, the second most attractive woman in the world after Bella Hadid. 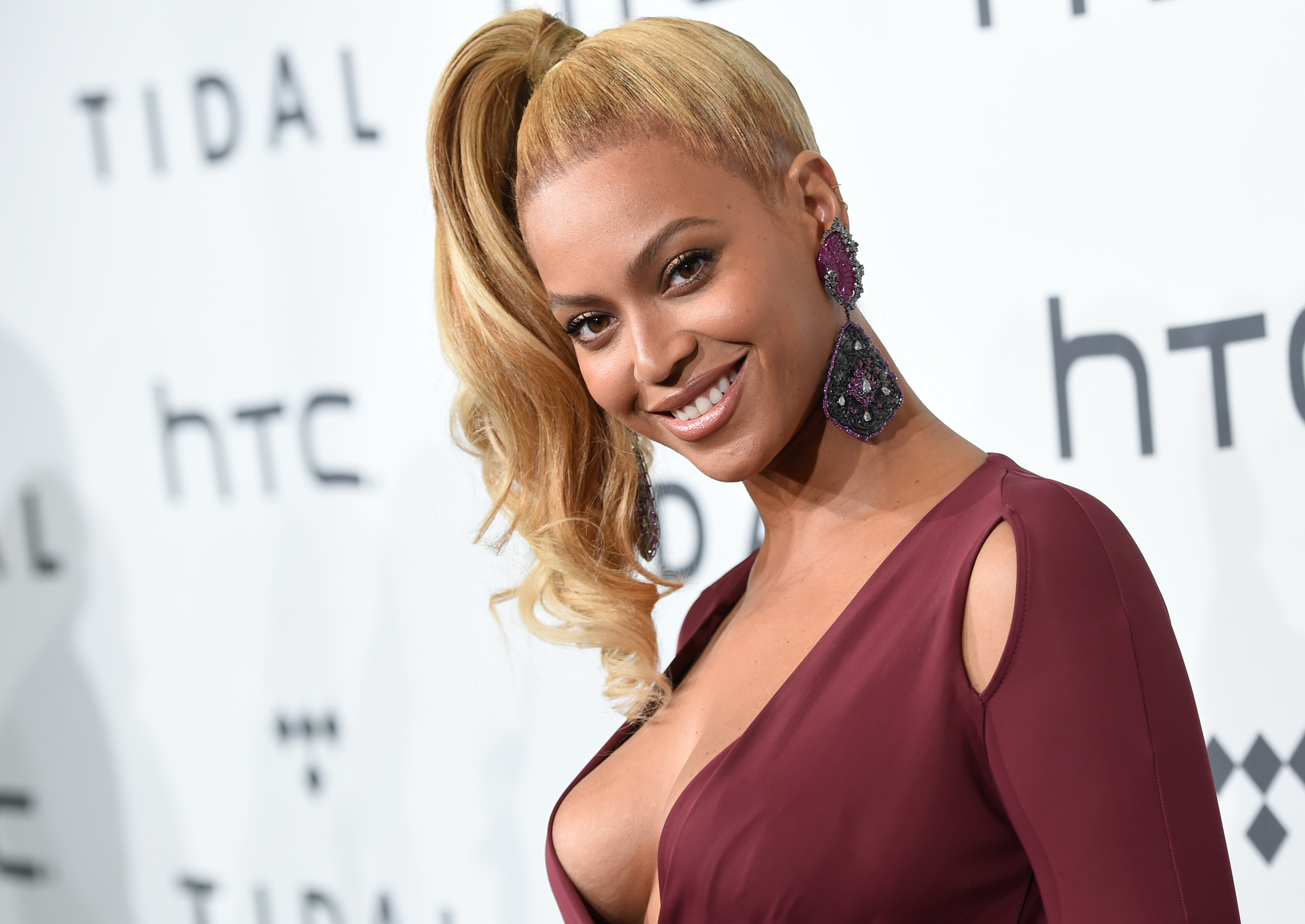 Dr. De Silva based his judgement on a combination of fancy beauty technology and the ancient Greek Golden Ratio of Beauty Phi, employed by Renaissance artists like Leonardo Da Vinci and Michaelangelo to invent objects or characters that are mathematically perfect, in other words, symmetrical characters.

According to Dr. De Silva “Bella Hadid was the clear winner when all elements of the face were measured for physical perfection”. Bella Hadid was scored 94.35 percent. She had the highest score after a reading was done on her chin.

Ooni of Ife @45: ‘You are a pride to the royal institution’, Gov Oyetola