Hollywood actor and comedian, Kevin Hart has been embroiled in an infidelity scandal coming months after he tied the knot in his second marriage.

The actor who revealed that he had found his woman took her to the alter some months ago along with his two children from his previous relationship.

Coming after the media got wind of the comedian’s second wife’s pregnancy, the comedian was reported to have been caught with a certain Mo’Nique.

Kevin Hart has however blown off the allegation although his fans think otherwise after photos of the duo making out in a car surfaced online.

Bikini photos of the comedian’s alleged mistress have however surfaced online following the allegations. 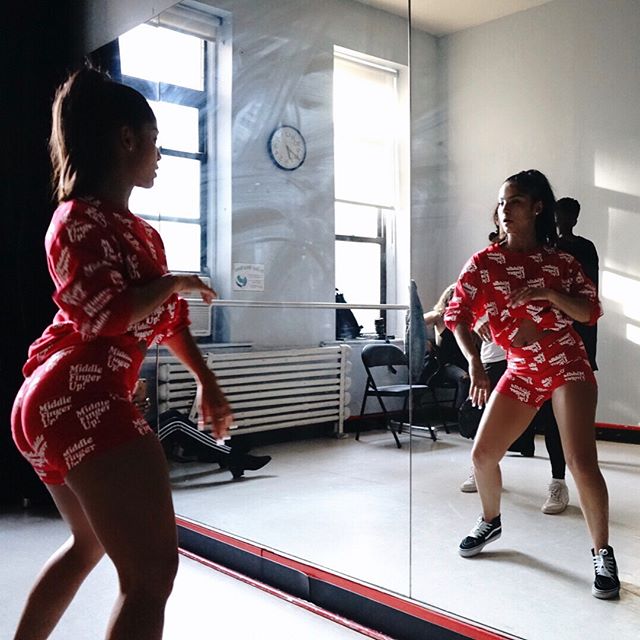