A Nigerian lady and social media user identified as Nelly Jose Mourinho Sylva took to her social media page to set the internet rolling with her choice of celebrating her 28th birthday.

The social media user who clocked 28 on 13th June sent social media page, Facebook into a frenzy as she shared online some raunchy photos to mark her birthday.

The celebrant who claimed she has received over 3000 friend requests in 24 hours after she posted the photo wrote:

“A lot of women are not comfortable in their body, especially the fat ones like myself, some starve themselves jus to be what they are not… Well as for me, I don’t give a fuck… I eat as I want, drink beer or vodka as I want, smoke as I want, aye ope meji o, be very comfortable in your body and skin ladies, do not let inferiority complex get the better of you! #StillMyBirthday

“Over 3000 friend request in the last 24hours, where these people won’t make I add them? My list is already 5k” 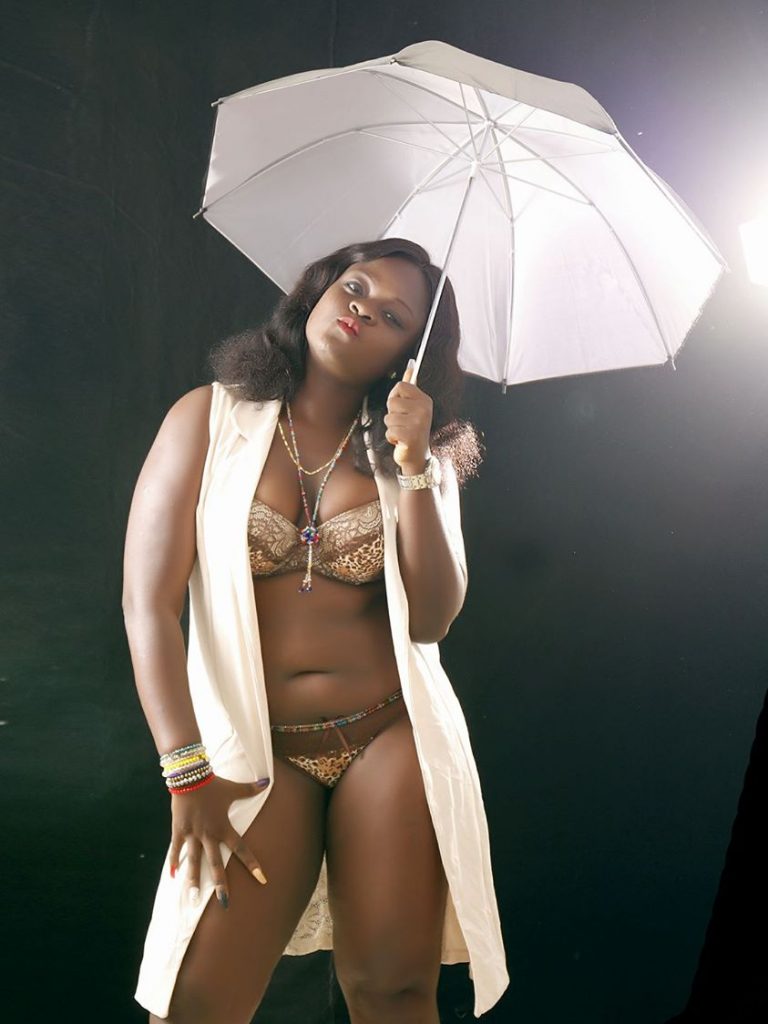 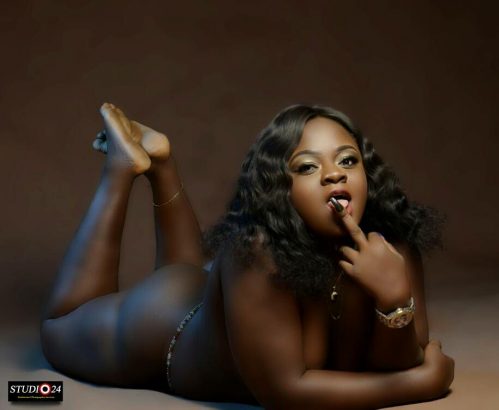 joseo: so we give olosho free publicity now abi?

Holuwadamilarey: this madness is becoming rampant and unbearable

decatalyst: Displaying the only gift and ‘asset’ she has to offer.

Evablizin: Instead of you to be on sober reflection, think of how far you’ve gone for the past 28yrs of your life and thank God for adding one more year to you what was running in your mind is to wear pant and bra and take a pix, if you wear a better cloth is a crime abi,how many customers were you able to get after this pix? Rubbish

Graphic Video: Lady Murders Boyfriend As He Tries To Break Up With Her