Bisi Alimi is the founder of The Bisi Alimi Foundation advocates for the rights and dignity of LGBT people in Nigeria. Taking people from invisibility to visibility.

Bisi Alimi was also the first ever gay activist to organised the first-ever LGBT event in Nigeria. Although some people came out to blast him, saying the event was hidden because Bisi was scared of being arrested by the Nigerian police. 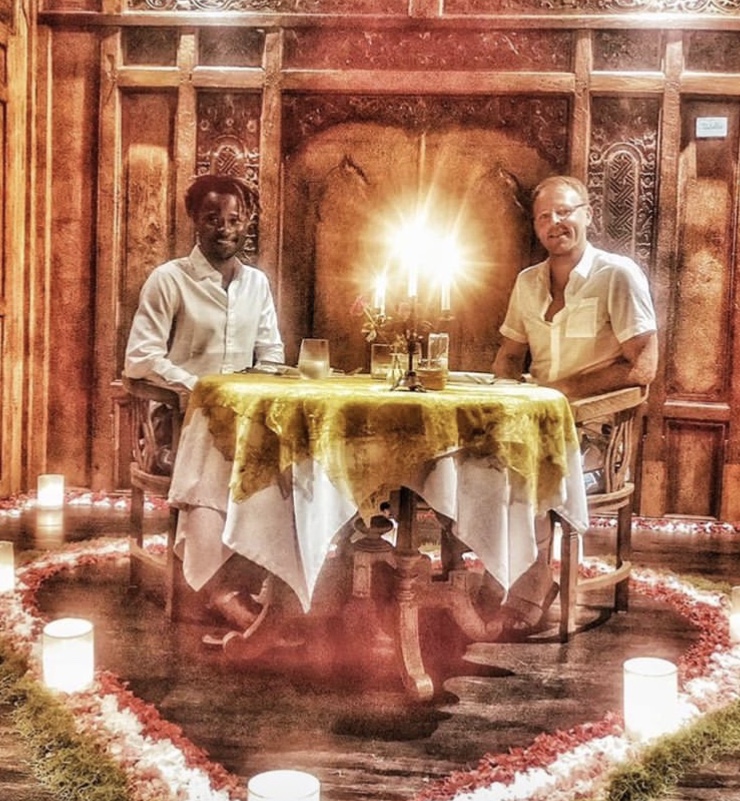 Despite the sanction on gay marriages and activities, the Nigerian did not only come out openly to say that he is gay, he also went ahead to marry his partner. 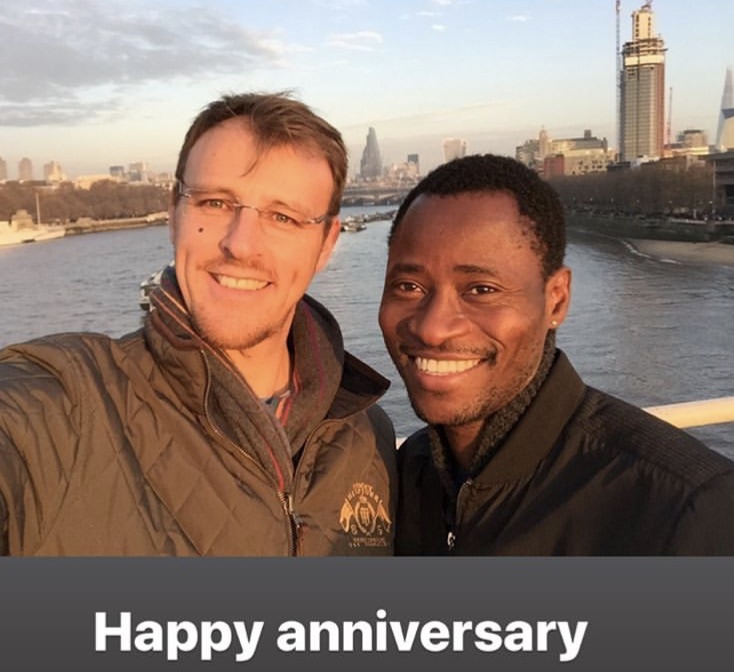 Bisi Alimi took to social media to share photo’s of him and his Australian Husband.

Bisi Alimi said: “Three Years We said “I Do”. If I have to do it again I will do it with you. I am happy to have you in my life @ajd_3030 and words can’t express the joy you bring. Here is to the next three years and more. 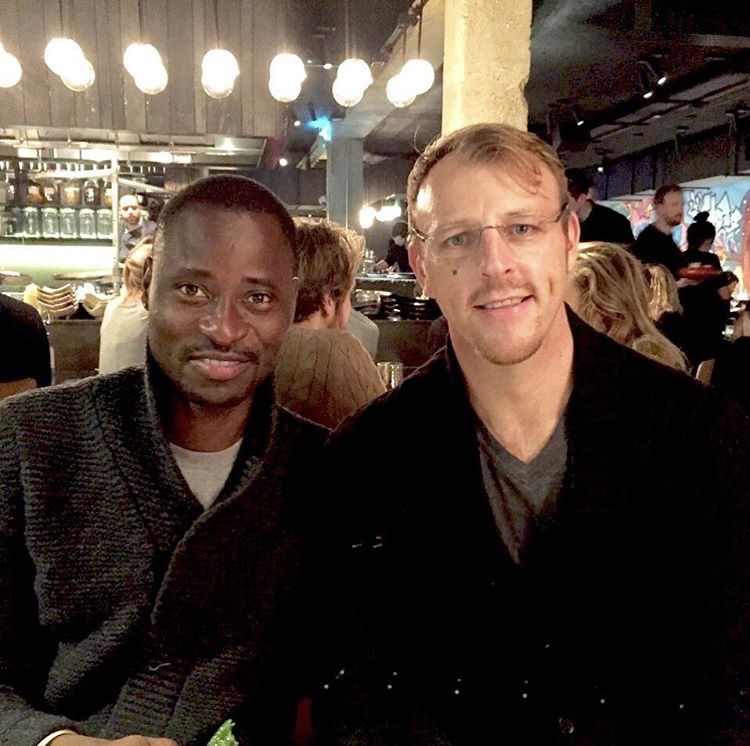 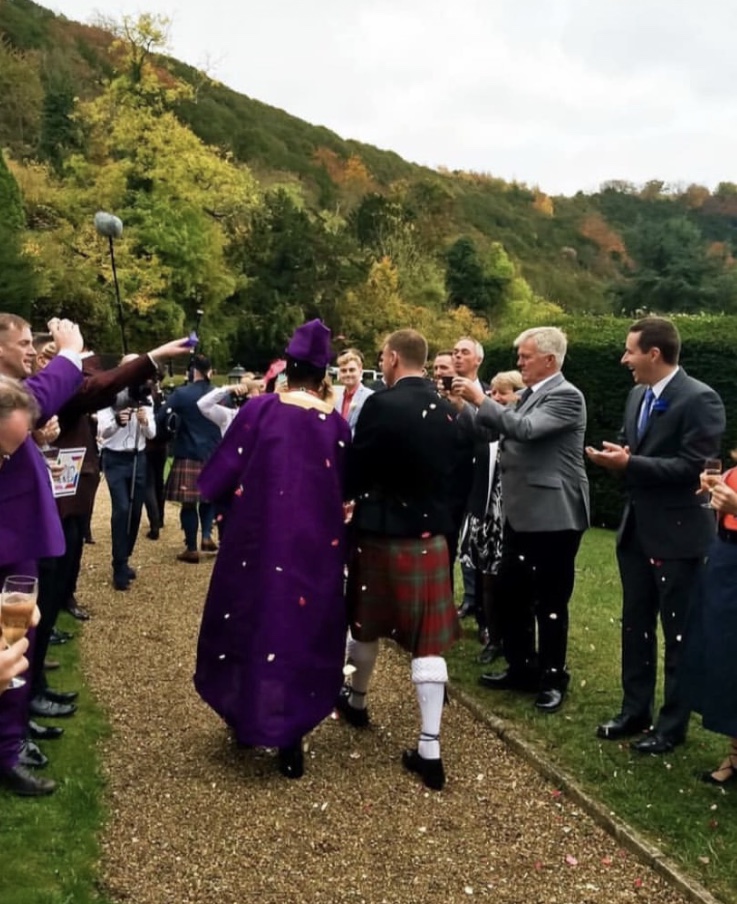 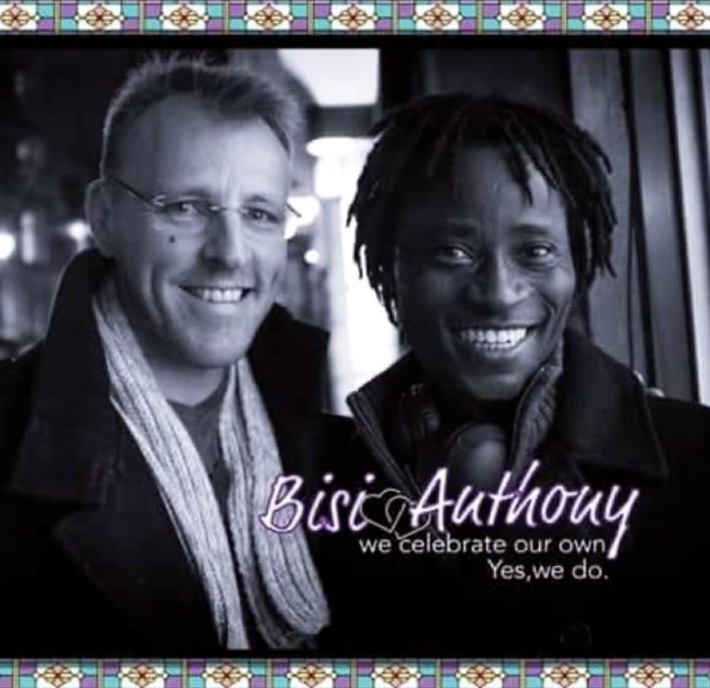 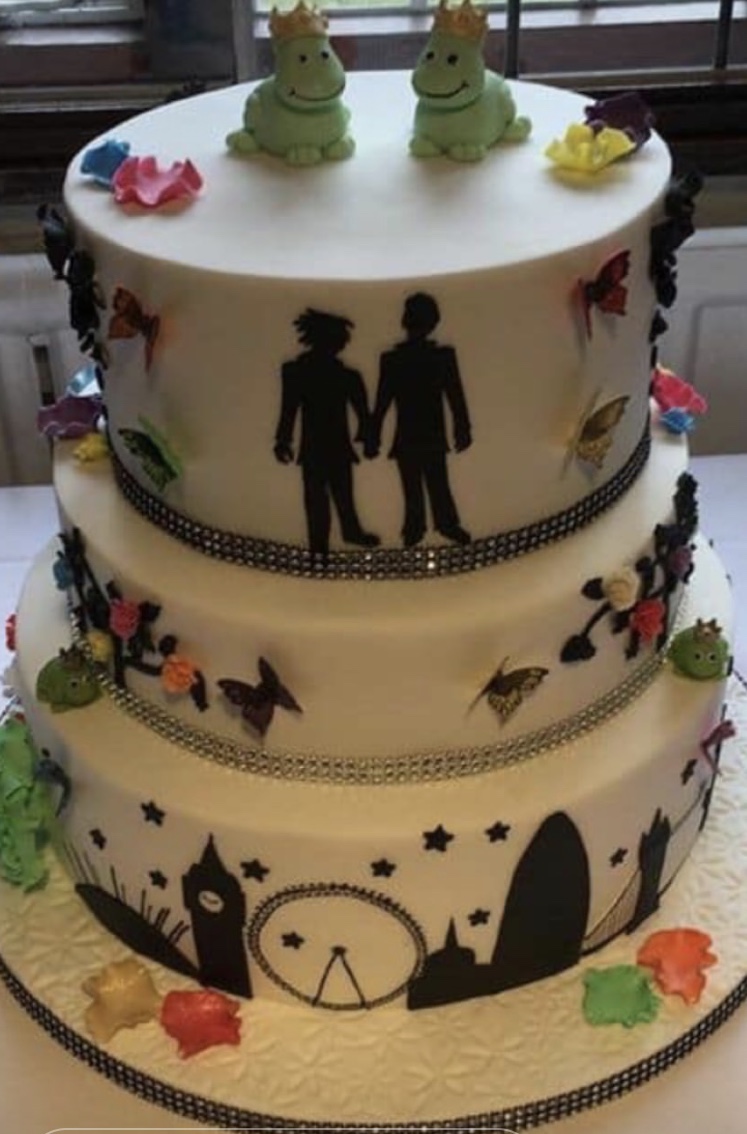