Four persons were killed in drive-by shooting Sunday morning by suspected Boko Haram militants driving around on a tricycle  in a Kano suburb.

Eyewitnesses told Saharareporters that the gunmen first struck at Dakata bus stop and then drove down and fatally shot two more people at Dakata Kawaji area opposite a graveyard near the Custom’s barrack in the area.

One of the gunmen carrying an AK 47 assault rifle wore a dark blue kaftan according to one our sources.

Policemen and Nigerian troops of JTF eventually arrived the scene about ten minutes after the gunmen had left to evacuate the people shot from the scene of the latest attack.

Security remains tight in the city as Vice President Namadi Sambo is expected to visit the ancient city during the week. 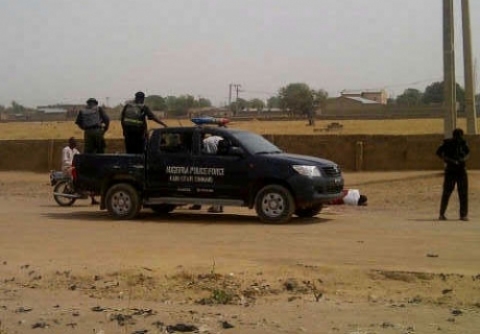 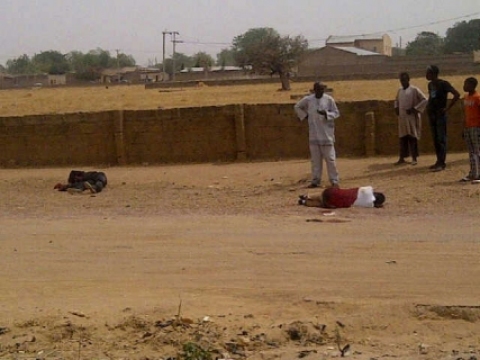 2 Much Money: 2face Says he May Reject Akpabio’s Gifts