Students of Bowen University rioted last night over what they described as the management of the university’s lack of concern for their well being. The students protested the absence of basic ammenities like electricity and water, despite the high school fees being paid by their guardians.

The students also protested plans by the university to introduce higher tuition rates for students.

Finally the students expressed their anger over unnecessary rules and regulations imposed by the school authority which is under the Baptist Church.

“Bowenites live by rules, sleep by rules, and eat by rules, but not anymore” one student said.

School property, vehicles and the chaplain’s home were vandalized by the students. 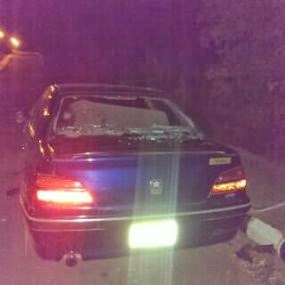 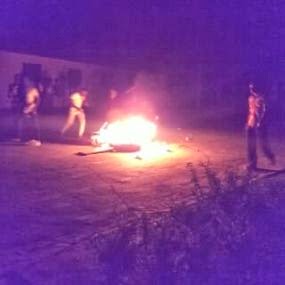