Seven Bridges, a young boy from Kentucky has taken his own life. The 10 years old has a health condition which forces him to wear a colostomy bag but he was always mocked and bullied as a result.
When he knew his mother had gone to get groceries last Saturday, Bridges hung himself in a closet in their home.

His mother, Tami Charles, later found him dead when she returned around 10:30 am on the same day. 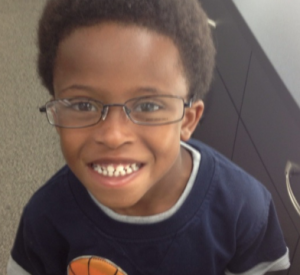 While narrating her ordeal to WHAS-TV, his mother stated, “I saw my son dead. That’s something in my head.”

Since birth, Bridges had a bowel condition and has had to undergo 26 surgeries to correct the issue. However, none was successful. Since he could not pass out feaces through his anus as he should normally, doctors decided to make him wear a small colostomy bag around his stomach region. The bag automatically becomes the place where his waste products are stored.

Foul smells from the bag turned Bridges into a subject of mockery among his schoolmates at Kerrick Elementary. He was constantly attacked in the school bus and had to tolerate bullies for months before he eventually committed the suicide. 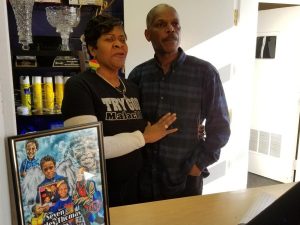 His mother explained that she and Bridges’ father, Donnie Bridges have planned to sue his school’s district, stating that they failed to protect their son from bullies and physical attacks.

Chelsea: Eden Hazard Is Not a Leader- Maurizio Sarri

Toxic Workplace: 5 Ways To Get the Upper Hand Against Work Bullies

Fast with common sense or pay with your kidneys – NAFDAC warns Christians,…