No fewer than 10 people died while hundreds persons sustained injuries after a huge explosion rocked the city of Beirut, capital of Lebanon on Tuesday, August 4. 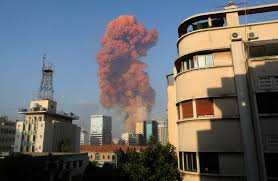 Although the cause of the explosion is yet to be ascertained, the Interior Minister speculated a huge storage of ammonium nitrate may be responsible for the explosion.

Hamad Hassan, Lebanese Health Minister disclosed the hospitals are overwhelmed as there may not be enough medical personnel to attend to numerous patients

Large number of persons are still trapped under the rubbles of the damaged buildings, BBC reports.

Meanwhile, Reuters disclosed the destruction of Beirut’s infrastructure may cause a huge setback for the already dwindling economy of Lebanon.

Here are photos of the explosion which took place around 18:03 CAT 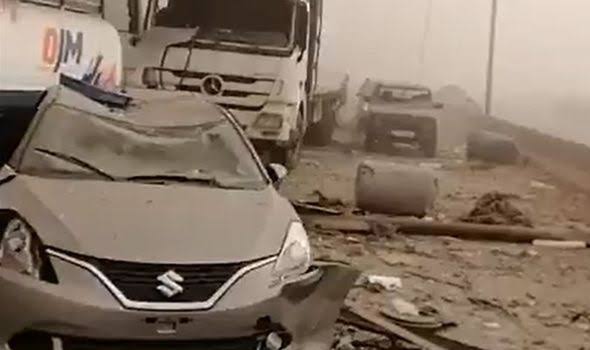 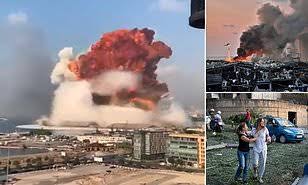 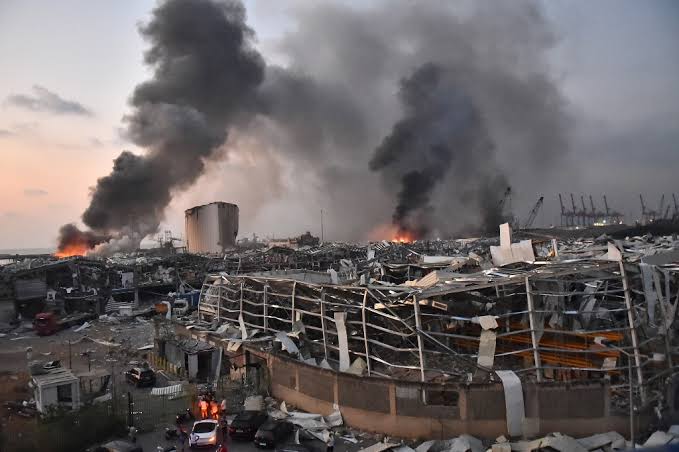 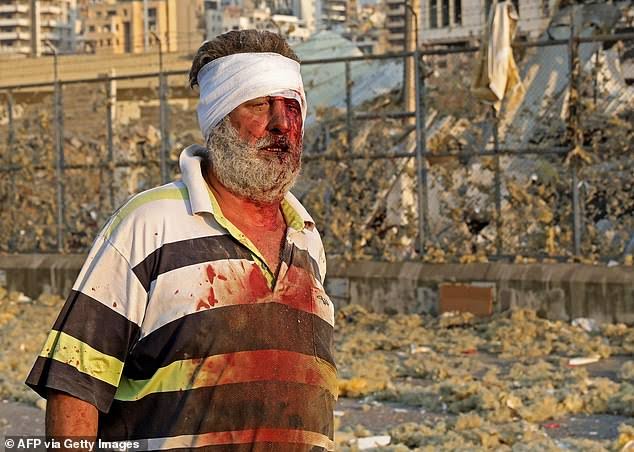 Be Careful Not To Accumulate Kidney Stones In Your Body